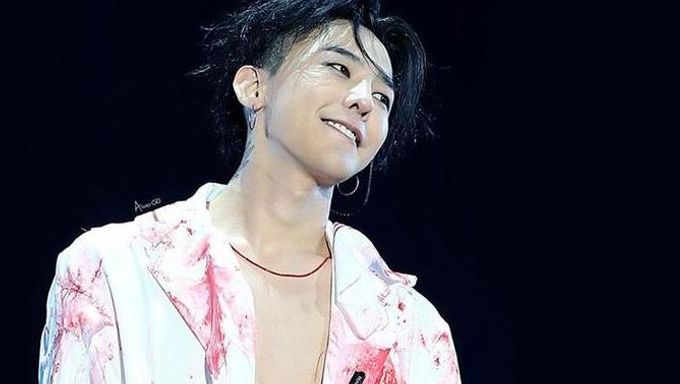 BIGBANG member G-Dragon who is currently serving his mandatory military service in South Korea, recently revealed which K-Pop idol girl groups are most popular among soldiers in the army.

During JTBC's 'Idol Room', MC Jung HyunDon gave a call to G-Dragon, whom he called as his "best friend".

Below are the three idol girl groups who are currently the most popular among soldiers.

They just recently released their latest comeback title 'Yes or Yes'. It's hard not to like these girls as they are all so adorable and entertaining to watch both in MV's and talk shows

One of the most trending K-Pop idol girl groups within both South Korea and the US, they recently signed with Interscope in preparation for their US debut.

SM Entertainment's gem Red Velvet has some of the hottest visuals in K-Pop at the moment.