Get The Looks Of JiSoo From BLACKPINK’s ‘Lovesick Girls’ 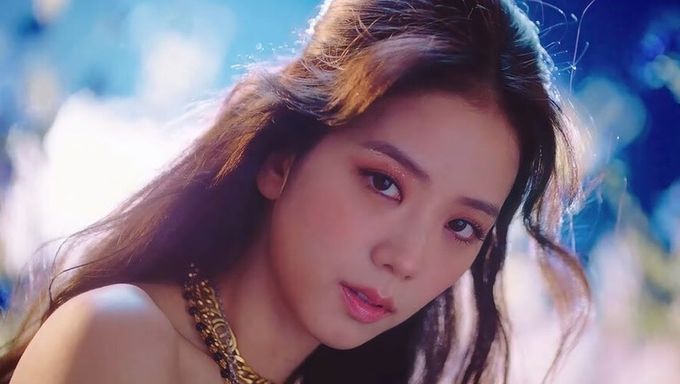 BLACKPINK's 'Lovesick Girls', the girl group's latest single from their official studio album 'THE ALBUM', is already becoming one of the hottest K-Pop tracks of 2020.

But given the group's reputation, as well as YG Entertainment 'THE BLACK LABEL' producer Teddy for always managing to make a comeback with songs of the highest quality and addictiveness, the same can be said for their other recent releases such as 'How You Like That' and 'ICE CREAM', the latter featuring Selena Gomez.

If you've watched the MV for 'Lovesick Girls', chances are, you've been amazed by the amazing visual elements of the video.

JiSoo, who will soon be making her debut as an actress through 'Snowdrop', which will also star Jung HaeIn, has looked quite amazing in the MV for 'Lovesick Girls'.

If you've been thinking of going for a similar look and are interested in some of the fashion items that she was seen wearing, you can check out some of them below.

This look in particular requires a bit of creativity and layering. The main top is a top from DOLLS KILL Club Exx. 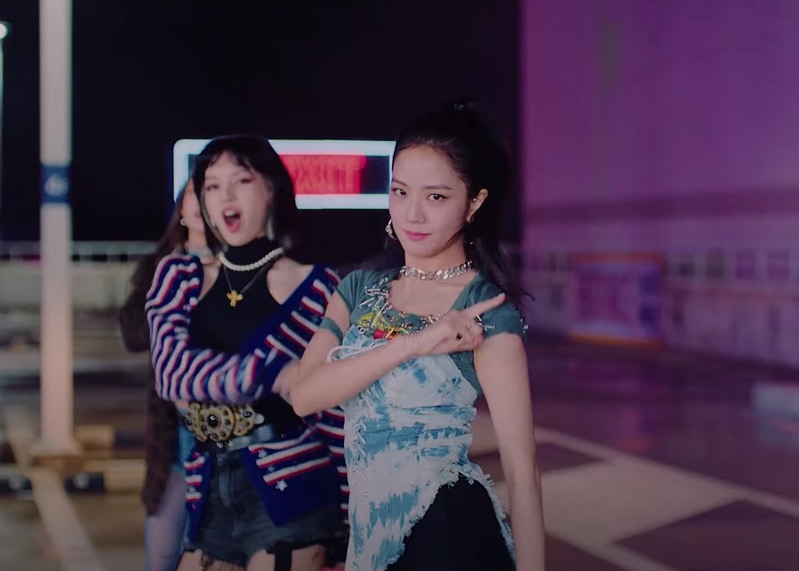 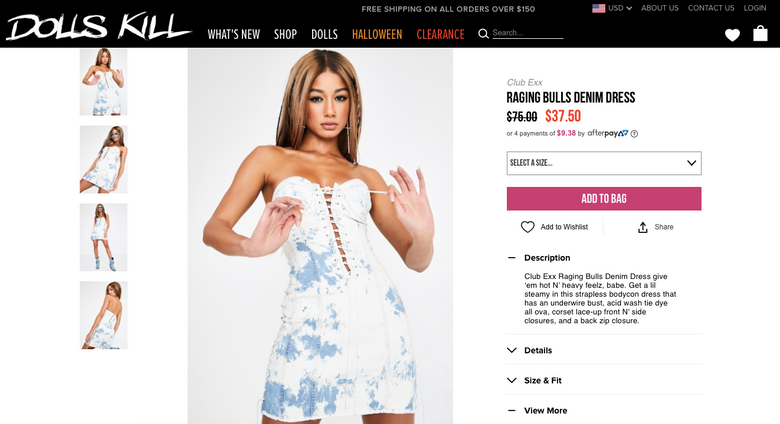 The belt is by ALAÏA.

And the bracelet is by DIOR. 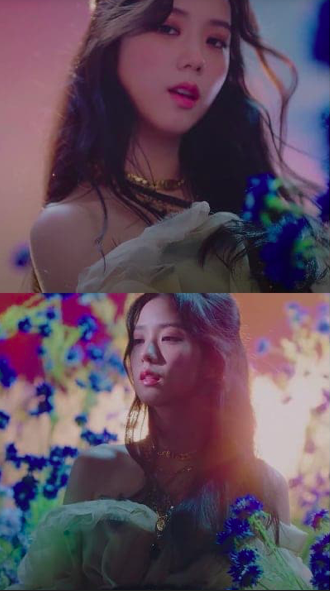