Get The Looks Of Lisa From BLACKPINK’s ‘Lovesick Girls’ 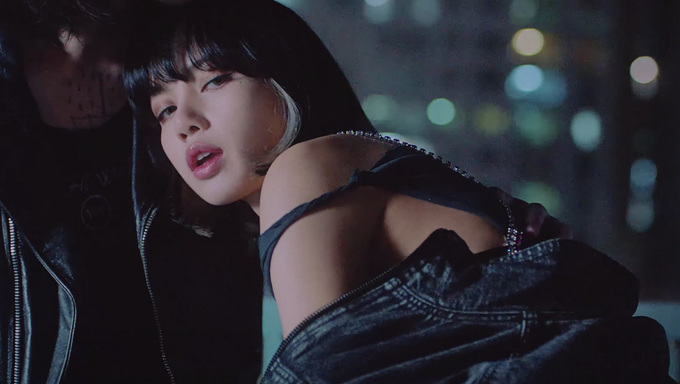 BLACKPINK's 'Lovesick Girls', the girl group's latest single from their official studio album 'THE ALBUM', is already becoming one of the hottest K-Pop tracks of 2020.

But given the group's reputation, as well as YG Entertainment 'THE BLACK LABEL' producer Teddy for always managing to make a comeback with songs of the highest quality and addictiveness, the same can be said for their other recent releases such as 'How You Like That' and 'ICE CREAM', the latter featuring Selena Gomez.

If you've watched the MV for 'Lovesick Girls', chances are, you've been amazed by the amazing visual elements of the video.

Being a member of BLACKPINK and also repping Celine, Lisa's fashion was amazing as usual. If you fancied her look in the MV, you can check out some of the items below to get a similar look. 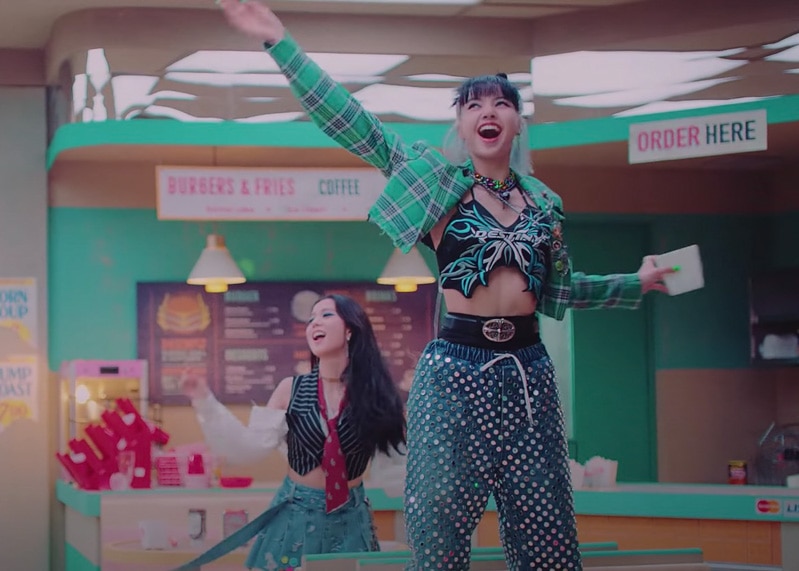 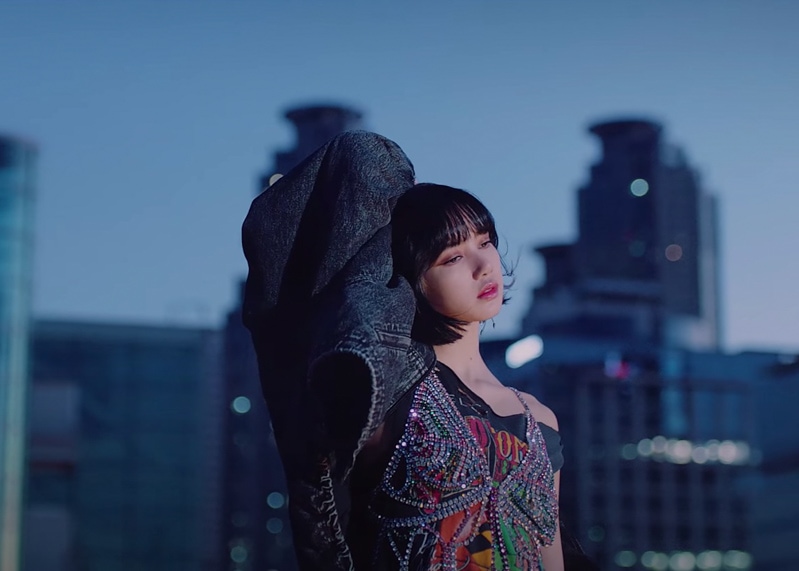 The denim bomber jacket is by Alexander Wang.

The top is from Namilia. This other top is from AREA. 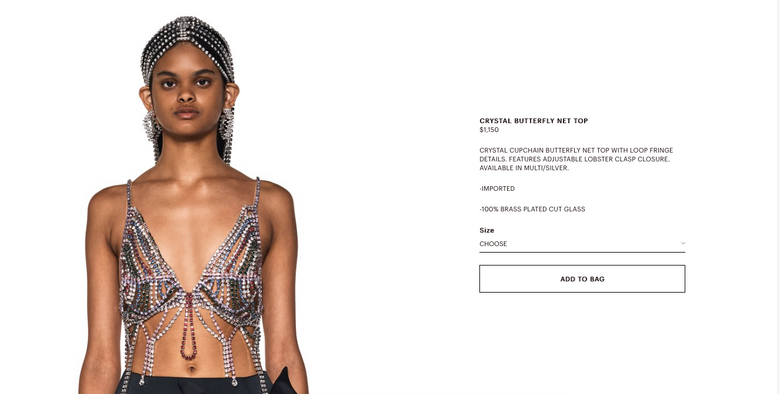 And the boots are from DOLLS KILL. 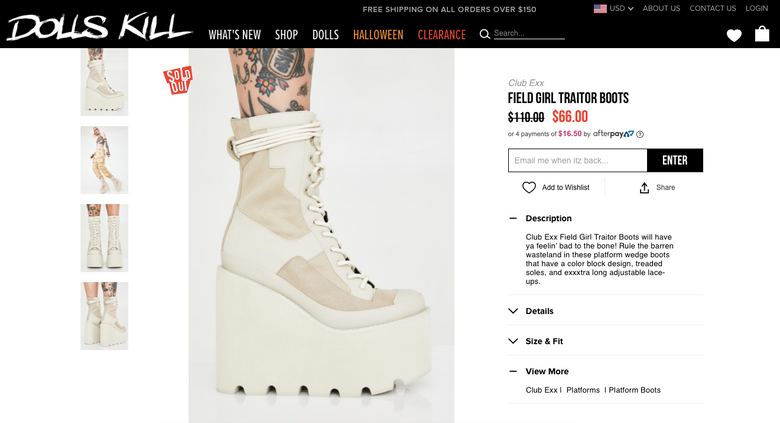 How about the boots Lisa used in Lovesick girls practice video?