GFriend to Come Back in March 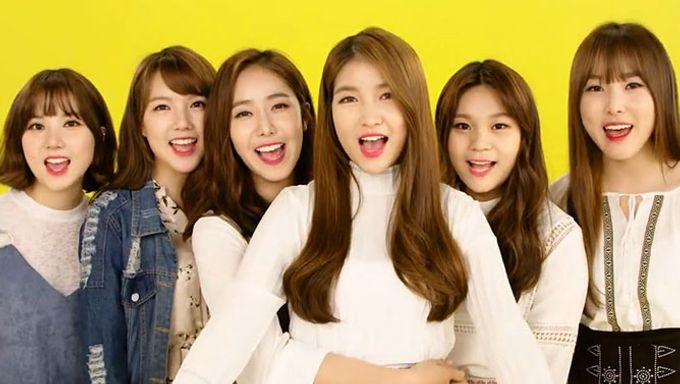 Girl group GFriend is getting ready for a comeback.

According to Source Music on 7th, GFriend is preparing for a comeback. One newspaper earlier reported that GFriend has confirmed the comeback date to be in the second week of March. On this, the company stated that the exact comeback period has not yet been decided and that they cannot say whether GFriend will come back in March or not.

With many girl groups coming back, many anticipate for what song GFriend will return with.