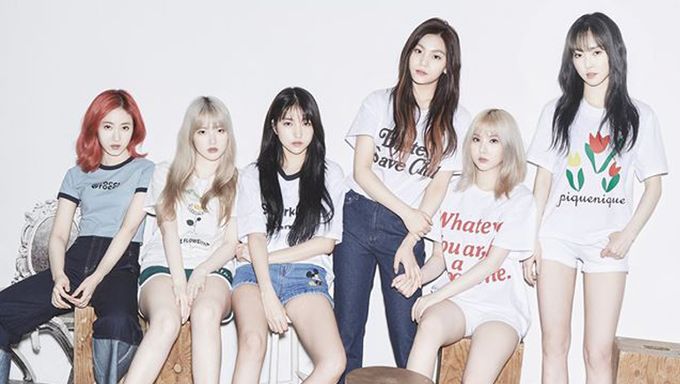 GFriendwill be making their comeback on July 13!

On June 17, it was announced that GFriend will be returning with their new mini album "回:Song of the Sirens" on July 13. Their last comeback was in February and in just 5 months time, they will be greeting their friends again.

According to Source Music, they revealed that many can anticipate for the new change and transformation in images of the girls. They also hope that many would support and share the love they have for GFriend.

With the release of the new mini album, fans could also anticipate for the continuation in story from their previous album, "回:LABYRINTH".

The pre-order of the new mini album will begin starting from June 22. They will also be appearing on "KCON:TACT 2020 Summer'.

Are you looking forward to the comeback of GFriend? 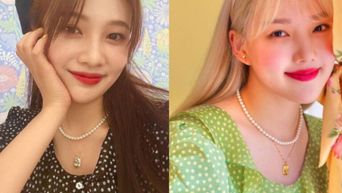 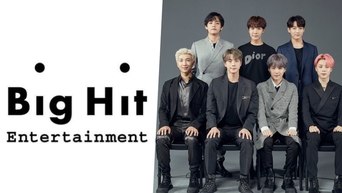