GFriend's YuJu Admits To Lurking Around The Internet And Leaving Comments 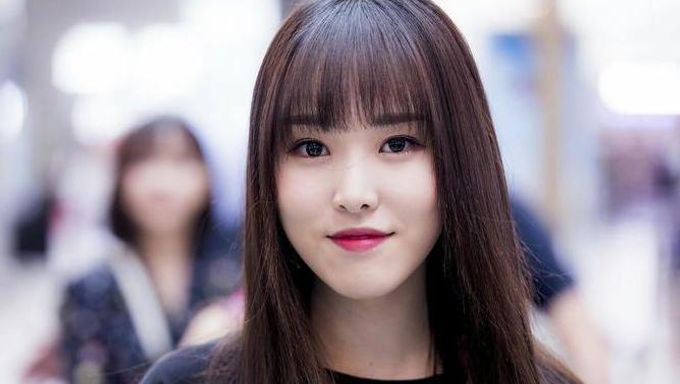 What would GFriend member YuJu do during her free time? One of them is lurking around the internet and leaving comments.

Just recently on January 15th, on an episode of 'Idol Room', GFriend members appeared and talked about various things including how member UmJi is often referred to as 'Um goddess' on various online communities.

YuJu, in relation to the topic, stated

"I write lots of comments online. I once found a comment that asked the question, "Is it a good thing to look like GFriend's YuJu?", and I wrote "What's wrong with YuJu?""