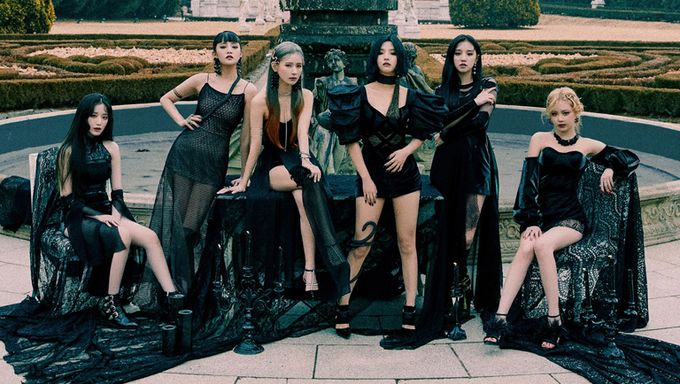 K-Pop sensation (G)I-DLE has teamed up with Republic Records in the United States to release their third mini album, I trust, marking their official U.S. debut. Get I trust HERE. Full track listing below.

“We are excited to be teaming up with the multi-talented girl group, (G)I-DLE as they make their highly anticipated debut into the U.S. marketplace. The new mini album, I trust, launches the group stateside as we endeavor to accelerate their trajectory towards global stardom.” said President, COO and Co-founder of Republic Records, Avery Lipman.

Now (G)I-DLE has released their third mini album I trust, which is inspired by a theme of self-assurance. The message of the album is “I trust = I trust myself,” revealing (G)I-DLE’s very own unique confidence.

The official music video for “Oh my god” has already received over 33 million views! Watch it HERE. 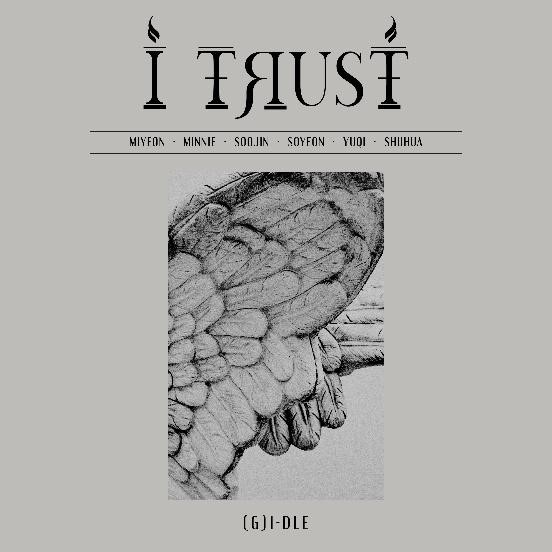 In 2019, (G)I-DLE reached unparalleled heights ignited by the I made and the standout single “Senorita.” Going viral, the latter racked up 70 million YouTube views and 38 million-plus Spotify streams, as the hit streak continued on “Uh-Oh,” which E! Online applauded and noted, “The girls exude confidence and we are loving it!” Subsequently, (G)I-DLE gained momentum as one of the most popular acts on Mnet’s Queendom, an American Idol-type show with a reality TV format. As they went up against more established K-Pop artists known throughout Korea, (G)I-DLE quickly became the fan favorite and the highlight of every episode. On the finale of the show, and to the delight of fans worldwide, they initially released “LION,” garnering immediate critical acclaim and trending on Twitter for the first three days after release. The song notably spent four weeks on the Billboard World Digital Song Sales Chart, and Billboard voted it “One of the Top 25 K-Pop Songs Released in 2019.” Not to mention, the pop starlets have received multiple awards, including “Best Performance” at the annual Golden Disc Awards and “The World K-POP Rookie Award” from the GAON Chart Music Awards. In addition, they performed at the Golden Disc Music Awards in January to an uproar of fan cheers along with other critically acclaimed artists such as BTS, MONSTA X, TWICE, and others.

2020 remains poised to be (G)I-DLE’s biggest and boldest year yet, as they expand their reach into North America and once again prove their international influence and might.