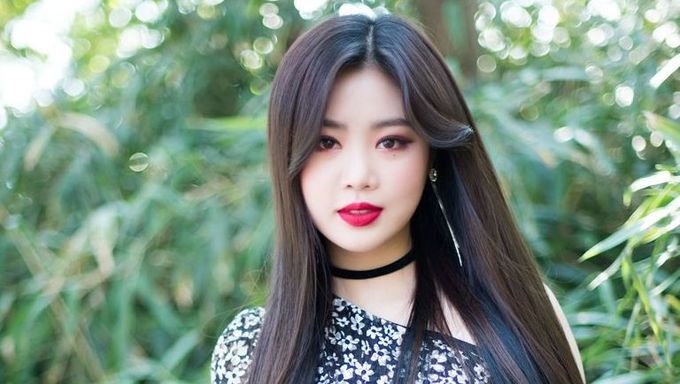 While tattoos were generally avoided by the majority of K-Pop idols in the past, the younger generation idols are getting inked as the perception of tattoos slowly continue to shift in South Korea.

K-Pop idol tattoos are one of the most searched terms on the internet, as many fans look to the idols for inspiration when getting tattoos of their own as well.

(G)I-DLE member SooJin has several lovely tats on various parts of her body.

1849 refers to an ID name that she shared with her mother. 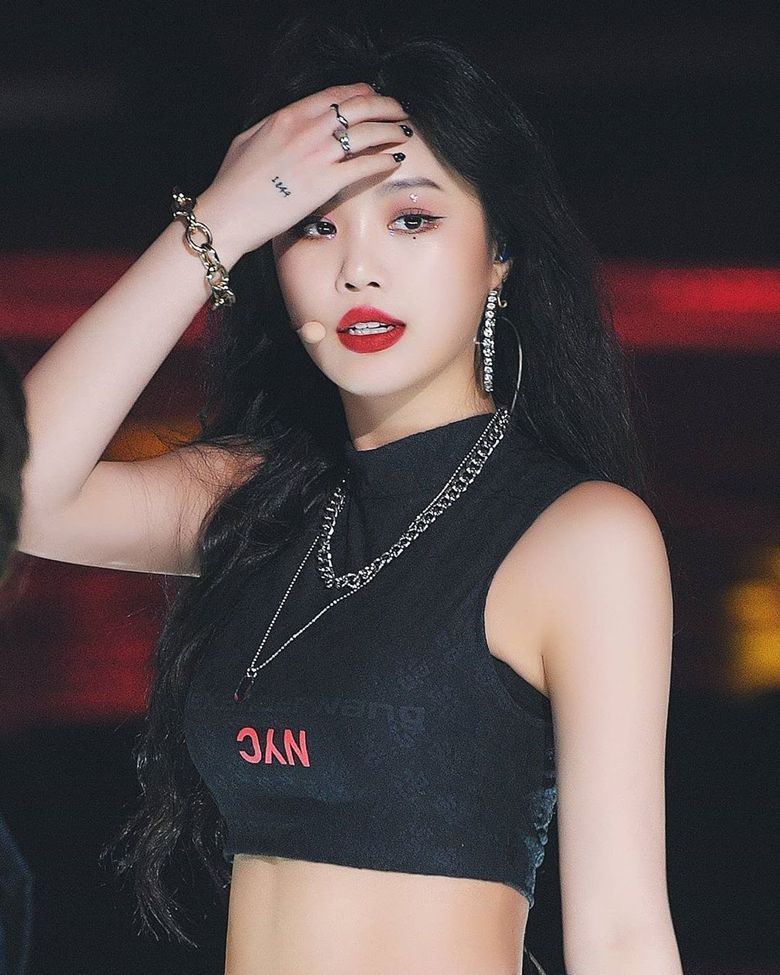 Cloud On Her Right Ring Finger

This tattoo was her first. 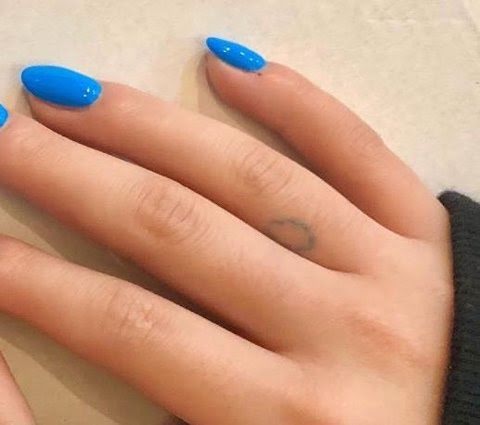 The Heart On Her Right Shoulder

A tattoo that she got done with her friend. 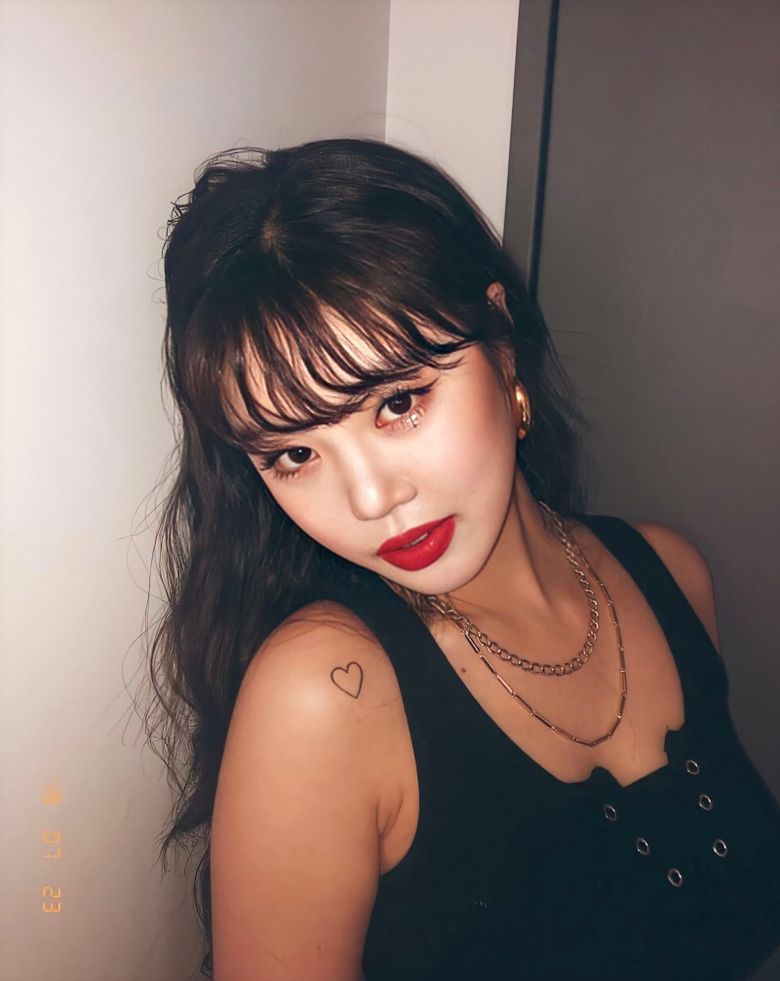 The Cross & "Self Love Is The Best Love" 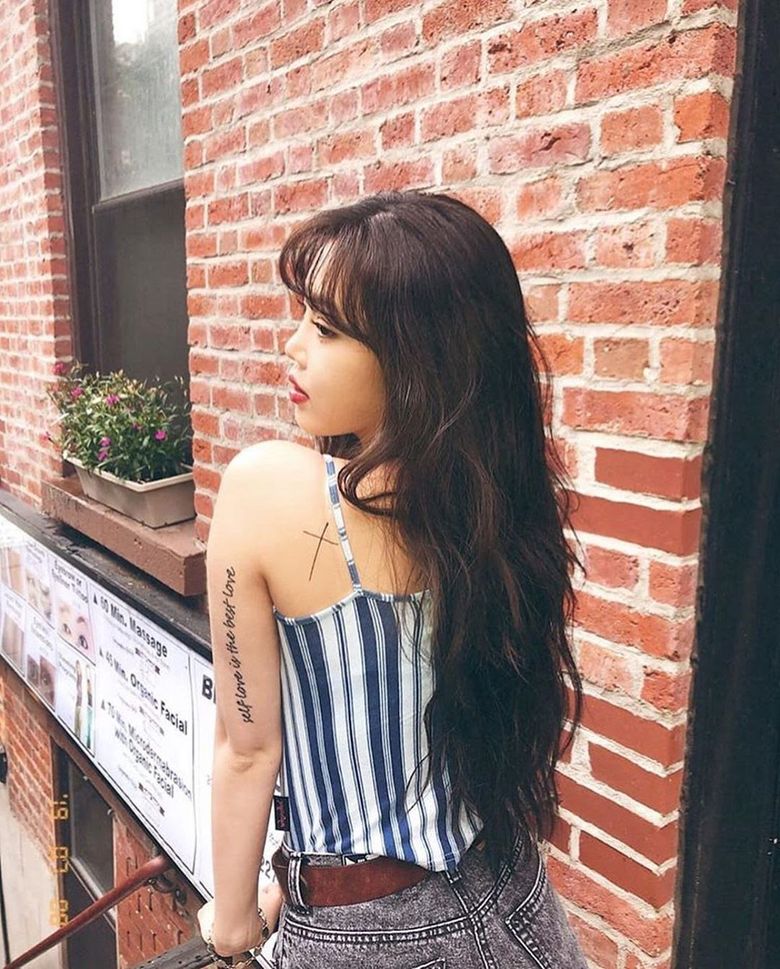 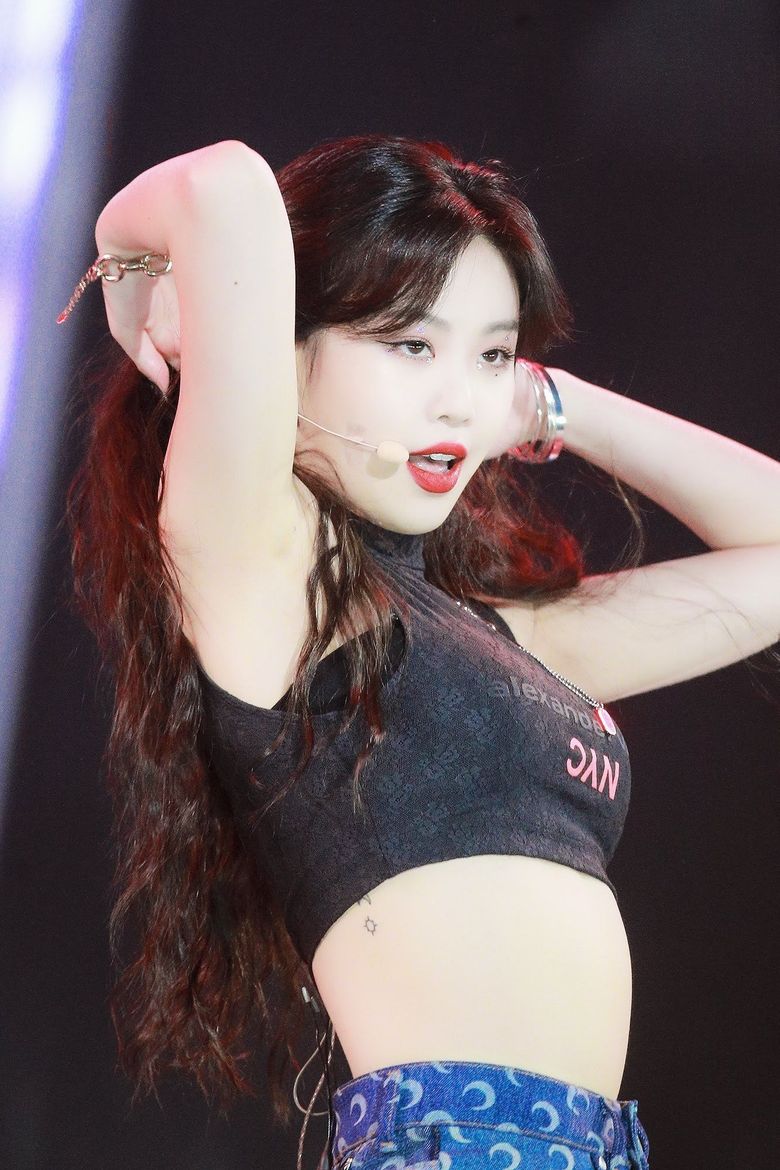 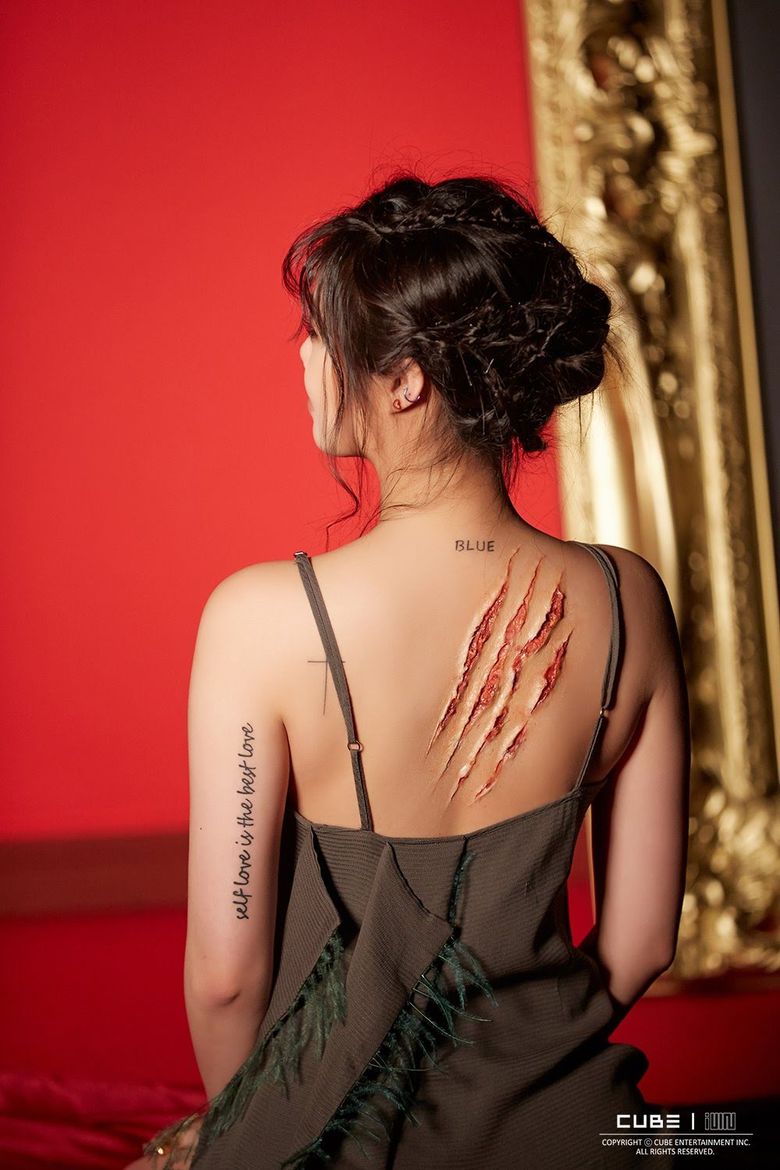 This tattoo is rarely seen, but fans have stated that it is a red cherry. 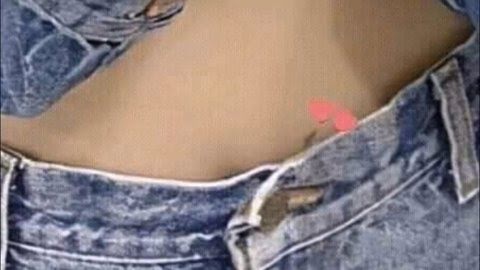 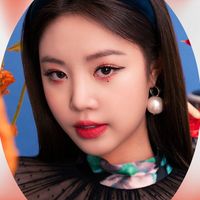