Girl’s Day to Come Back with New Song in Spring 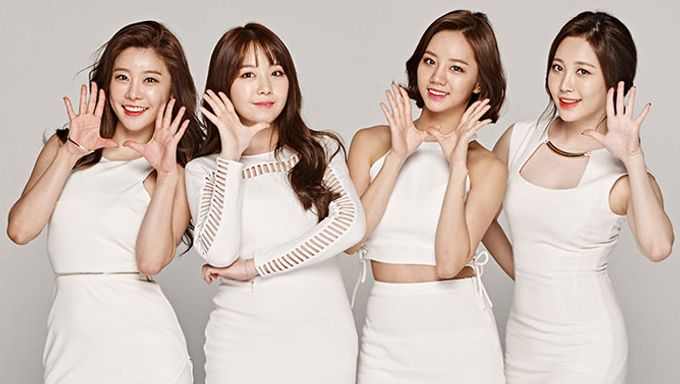 Girl’s Day gets fans ready for their spring comeback.

Girl group Girl’s Day is in the midst of preparing for a comeback in this spring. According to sources on 14th, Girl’s Day is working on a new song, planning to come back in late March.

Dream Tea Entertainment stated “We are preparing for a comeback in late March or early April. Song selection took a while, so the comeback is late.” They continued, “It’s not yet decided whether they will come back with a full album or not. Because it’s a comeback after a long time, they will work hard to return with a good song that meets fans’ expectations and anticipations.”