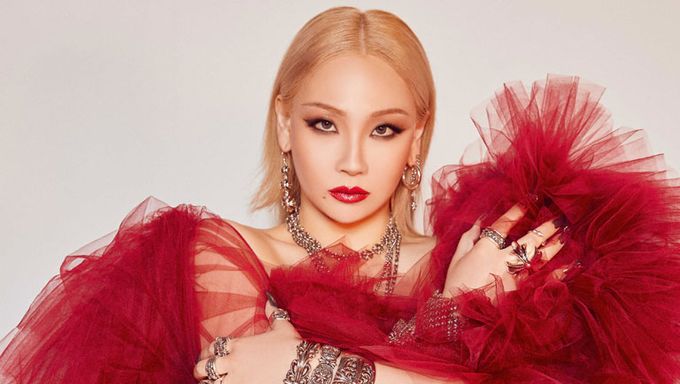 International superstar and K-pop phenomenon, CL, has released her new single “Lover Like Me”, the second off of her forthcoming album 'ALPHA', set to release on 20 October. Following the explosive release of “SPICY”, the introductory track to the impending 'ALPHA' era, "Lover Like Me" serves as a continuation of CL’s road to 'ALPHA' and offers fans a further taste of her powerful new chapter.

As “SPICY” delivered a masterclass in performance ability, “Lover Like Me” seeks to showcase CL’s vocal prowess—in addition to her signature tight rapping. Evermore a symbol of independence, confidence and attitude with her artistry, CL’s “Lover Like Me” evokes a sense of passion and empowerment against a resounding pop beat. 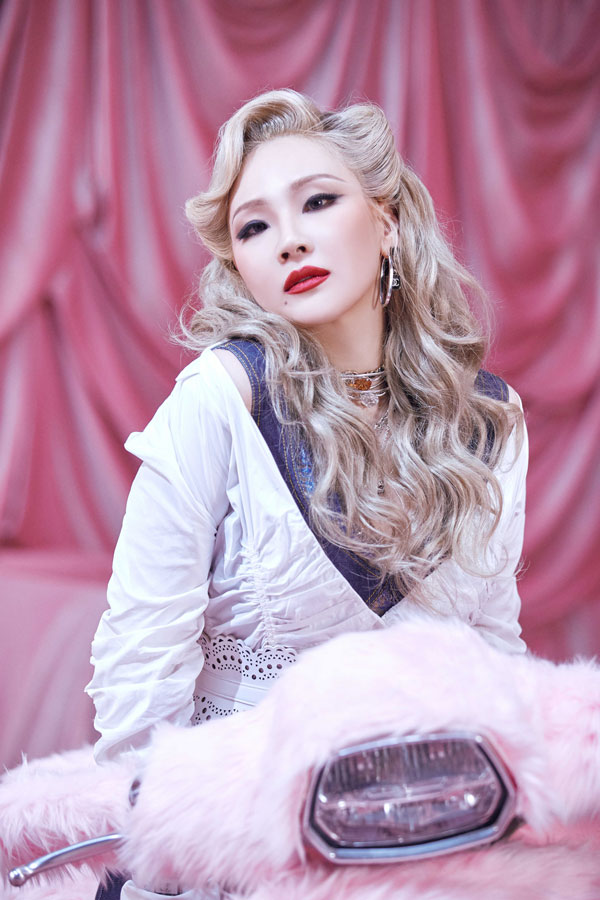 “I just gotta let you know/if you’re gonna let me go/You will never, ever find another lover like me,” she sings, scorning a past partner who didn’t appreciate her worth. Just as she has exemplified in her journey and arrival as independent solo artist, “Lover Like Me” reflects CL’s ability go her own way and remain on top; in both love and in her music.

Multi-faceted global superstar, fashion icon and pride of South Korea, Lee ChaeRin (“CL”), exploded onto the k-pop scene at 17, frontwoman to the biggest k-pop girl group in the world, 2NE1. As writer and co-producer of the group’s 2014 hit album 'Crush', CL quickly distinguished herself as a promising versatile crossover artist, as the album went on to become the highest-charting and best-selling Korean album in US Billboard 200 history. Several sold out world tours later, CL (reverently called the “Queen of K-Pop”) embarked on a long-speculated solo career in 2016, marked by the release of her first smash single, “Lifted”, off her debut solo album: the single garnered over 33 million YouTube views and landed CL her US TV debut The Late Late Show with James Corden.

After a three-year recording hiatus and show-stopping performance at the 2018 Winter Olympics Closing Ceremony, CL returned to the spotlight in 2019 with a gift for her eager fans: six new tracks under the title 'In the Name of Love', chronicling her more private years following the release of "Lifted". The 2019 People’s Choice Award winner for “The Most Inspiring Asian Woman,” CL is also a two-time nominee for TIME Magazine’s “100 Most Influential People in the World”, and tied Hilary Clinton in votes in 2016. 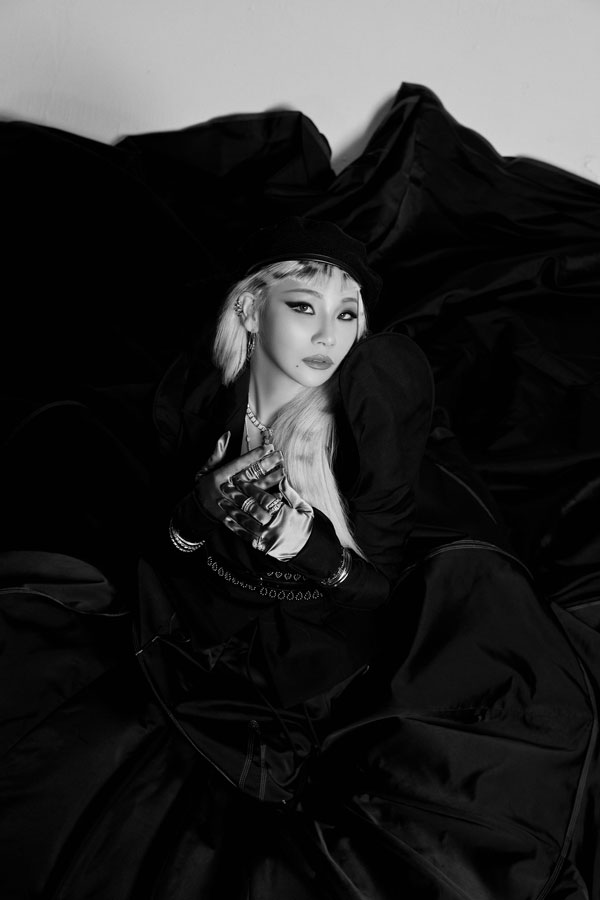 A genre-bending artist, she has collaborated with the American chart mainstays, the Black Eyed Peas and Lil Yachty, and performed with the likes of Skrillex and Diplo— electrifying their sets at Ultra Music Festival and Hard Summer. A creative mastermind and re-inventor by nature, a new CL returned to the American music scene with a powerful performance back where it all began: The Late Late Show with James Corden, ahead of the releases of two brand new singles “+H₩A+" and “+5-STAR”, which have amassed over 36 million combined worldwide streams to date.

Now fresh out of the studio, CL is set to release her next bilingual project, 'ALPHA', this October. Proudly wearing the trailblazer label, she continues to pave the way for Asian women in music, utilizing her platform (12M combined) to empower them to push past cultural and industry barriers. CL can also be seen in Season 2 of the popular FX series, DAVE, which premiered this June 2021. 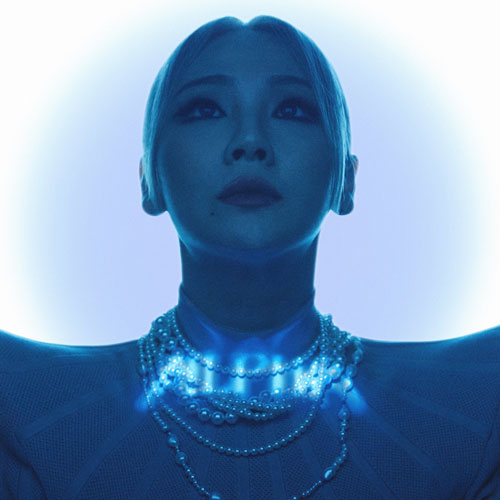