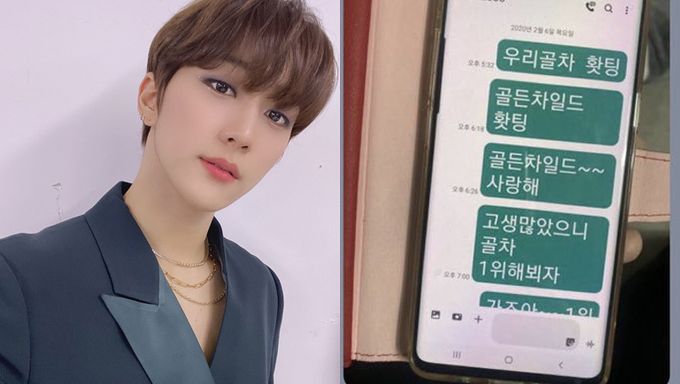 Golden Childhad returned with their latest title track 'Burn It' and is promoting on various music shows.

With that being said, they had received music show win on not just "THE SHOW" but also "Show Champion" this week.

On Feb. 4, they were nominated for the first place on Mnet "Mcountdown" and fans were excited to cast live votes through text messages.

While they clinched the second place, member JooChan had later uploaded a hilarious yet cute screenshot conversation of the him and his sister.

His sister was about to vote for Golden Child and took their mother's handphone. However, she noticed that their mother did not cast the live vote properly and instead 'wrote a letter' to Mnet with her supportive and encouraging messages for Golden Child.

Thanks to the 'mistake' JooChan's mother had made, he mentioned that he had laughed for a period of time.

Fans who had seen the cute screenshot also could not help but mentioned that JooChan's mother is really adorable. Some also pointed out the amount of love and support she has for JooChan and Golden Child. 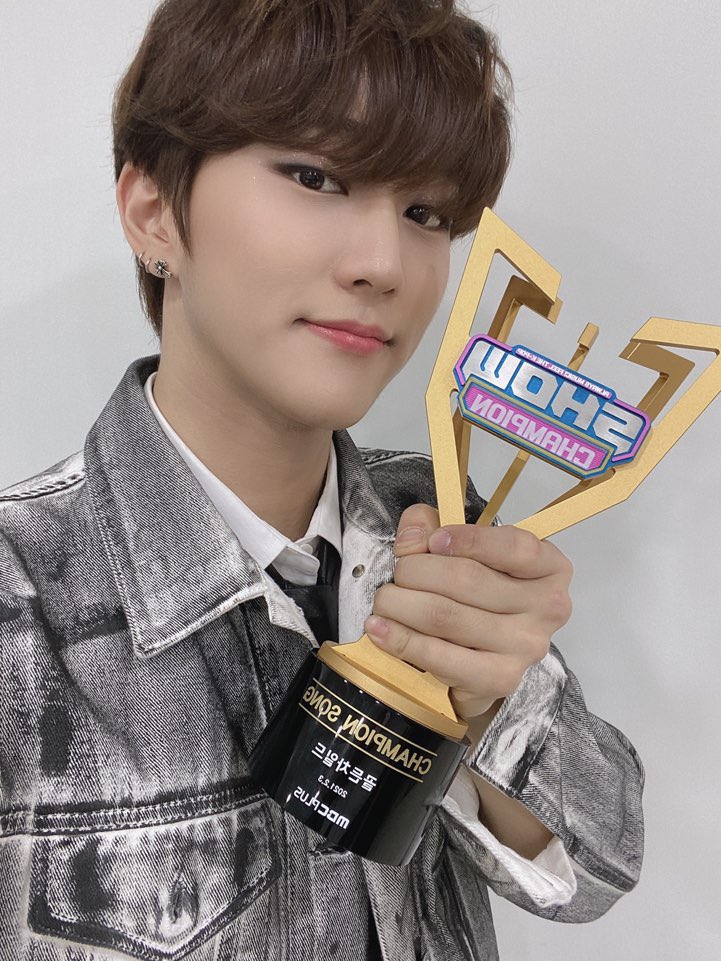 Did you find it hilarious and cute at the same time? 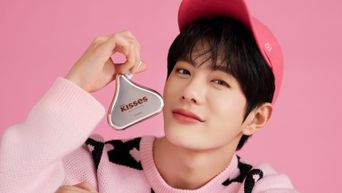 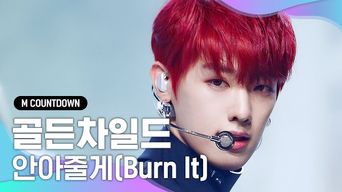 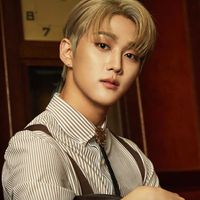 Became a fan of Hong JooChan