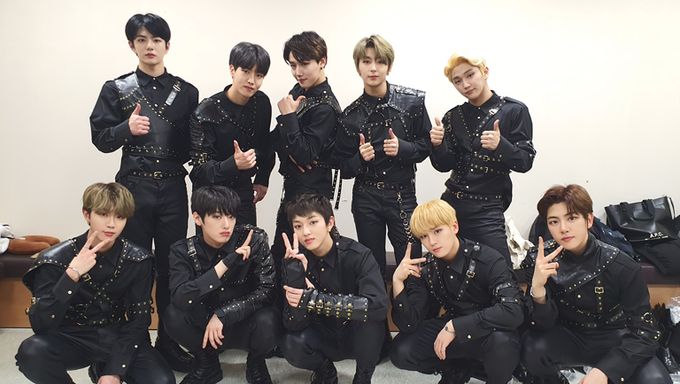 Recently, the group is making their name known in many aspect of the entertainment industry. Not only are they currently on Mnet "Road To Kingdom", other members such as BoMin had also showed off his acting skills in dramas and MC skills. In addition, JangJun also caused to laugh out loud with his humor on his reality show "JangStar".

Some of their popular title tracks also include 'DamDaDi', 'Without You' and 'WANNABE'. Right now, let's find out who is the tallest and shortest members of Golden Child.

Information about their height is retrieved on May 14, 2020. 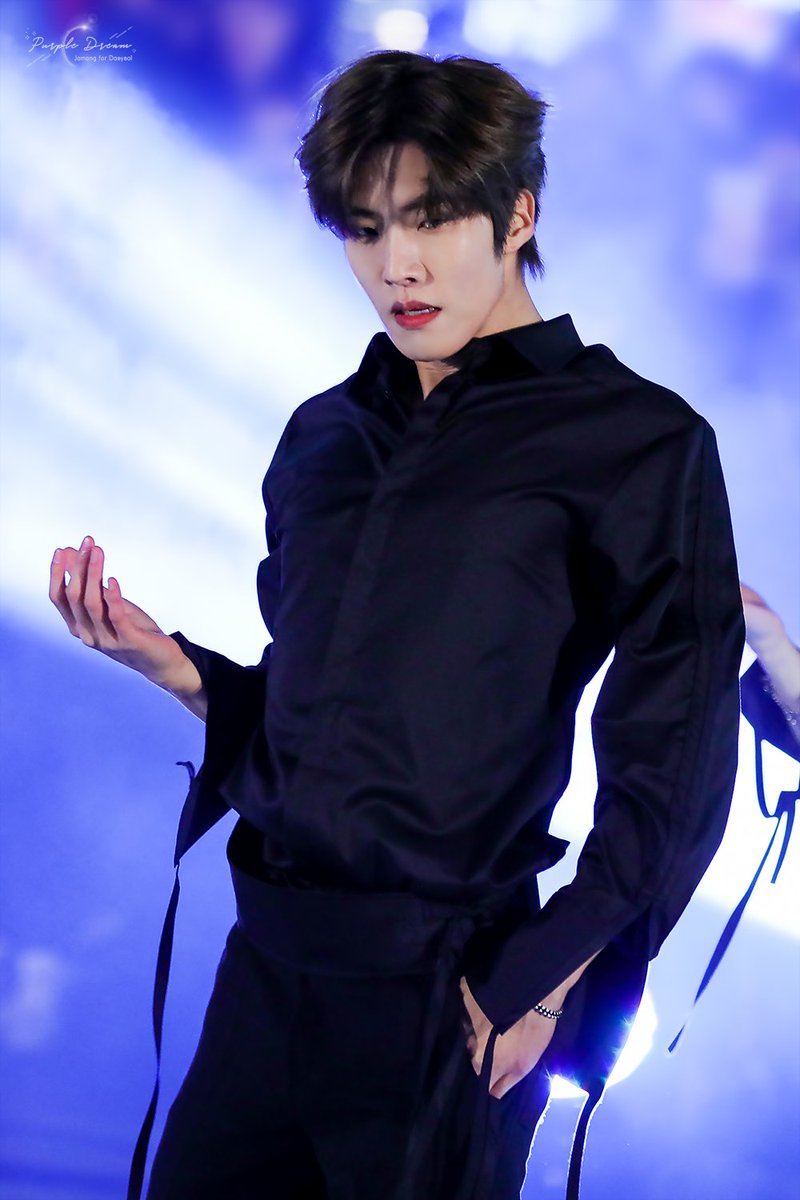 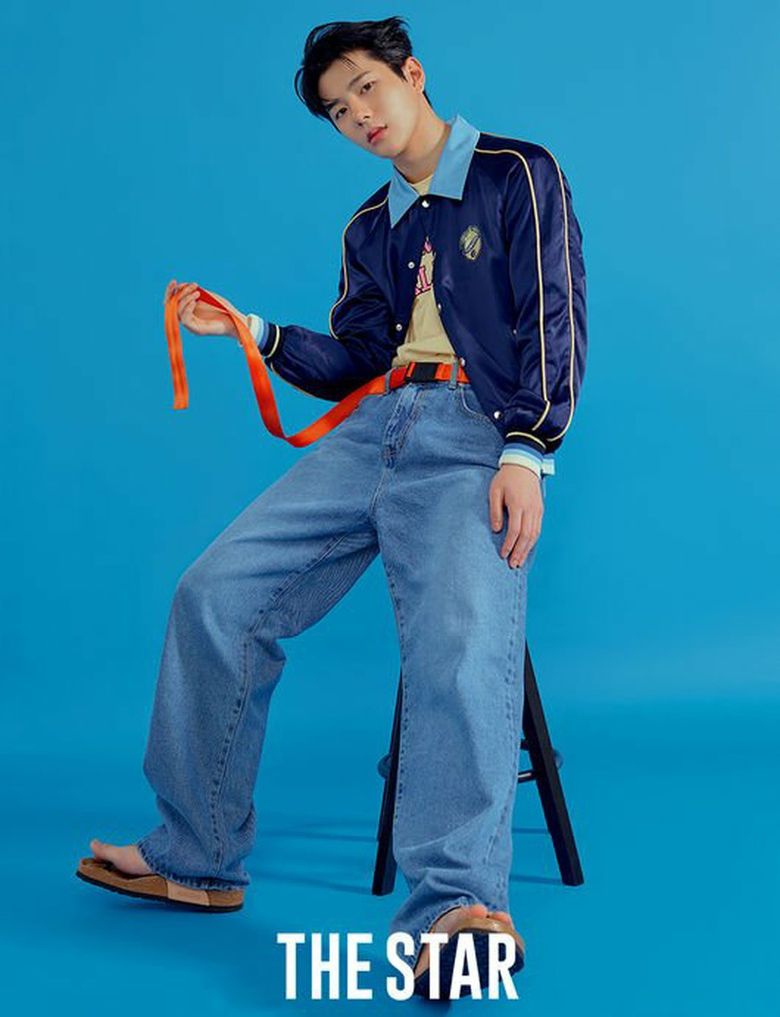 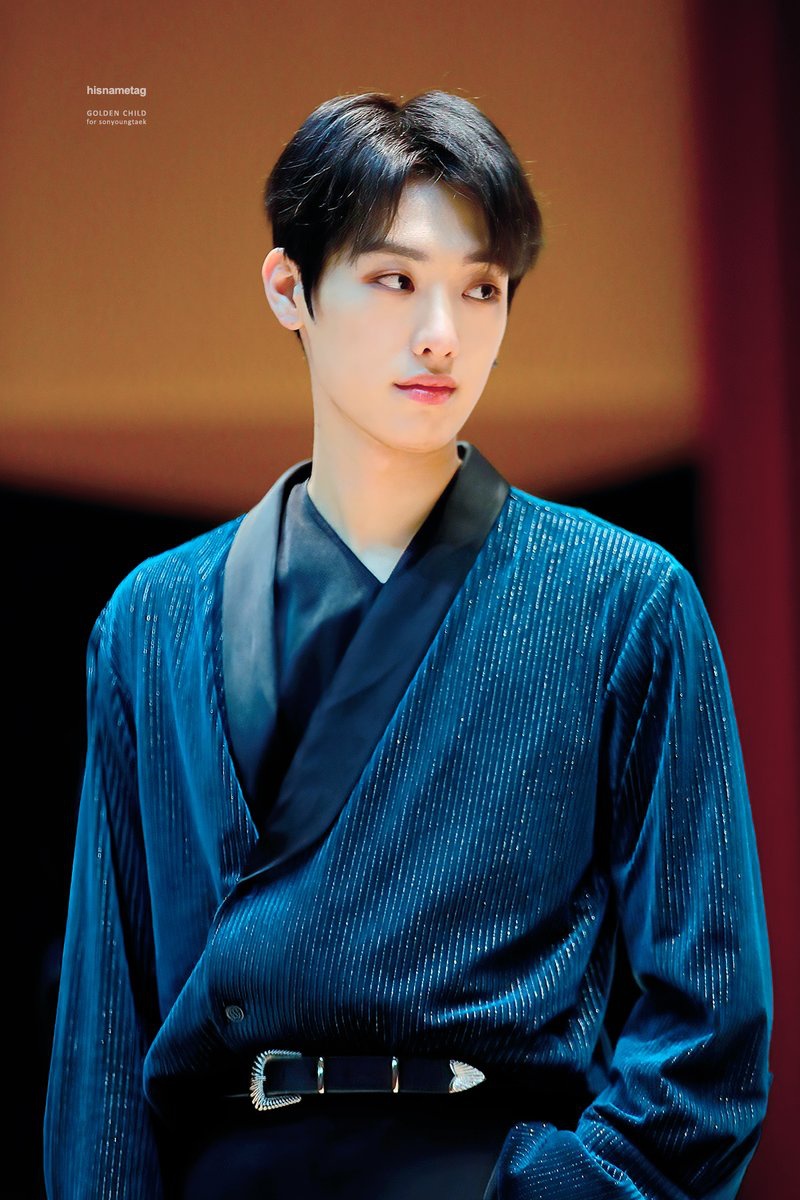 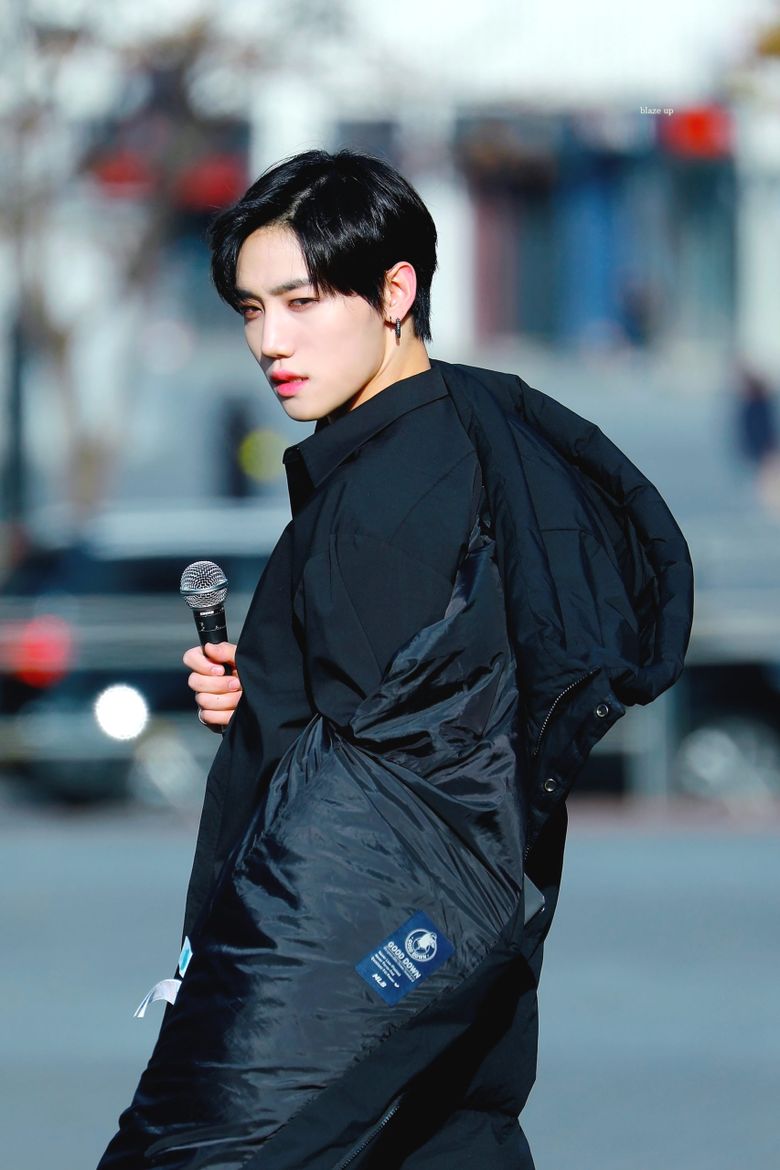 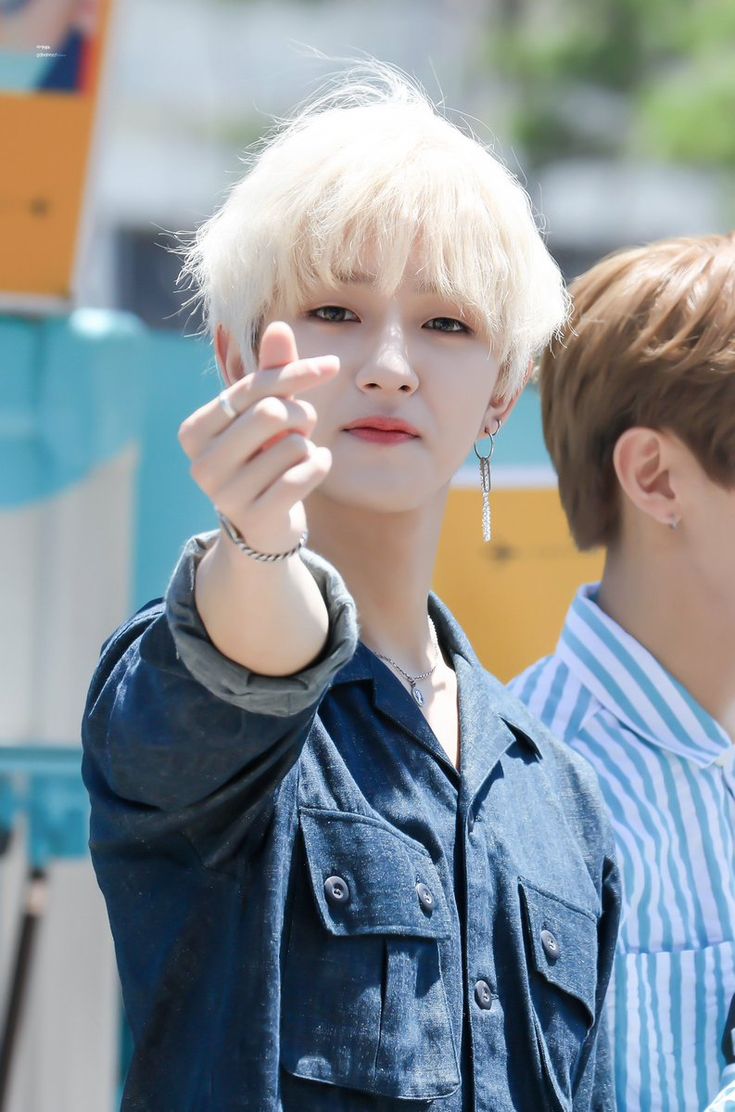 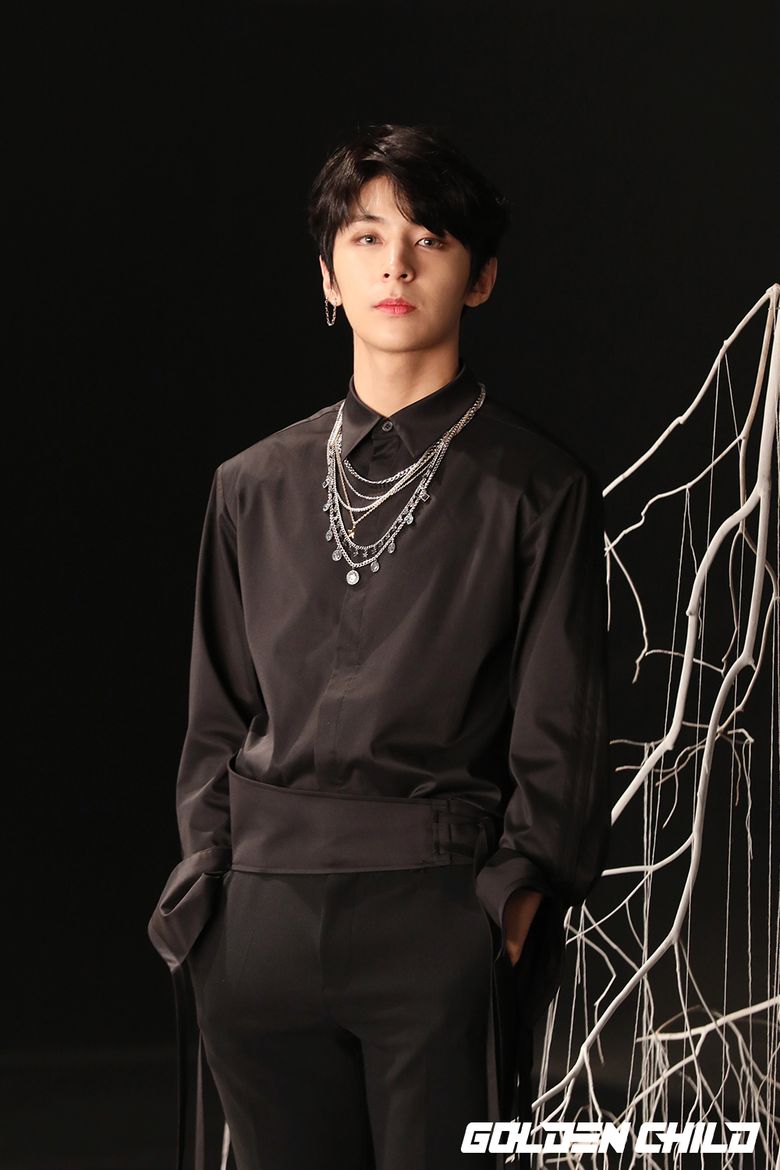 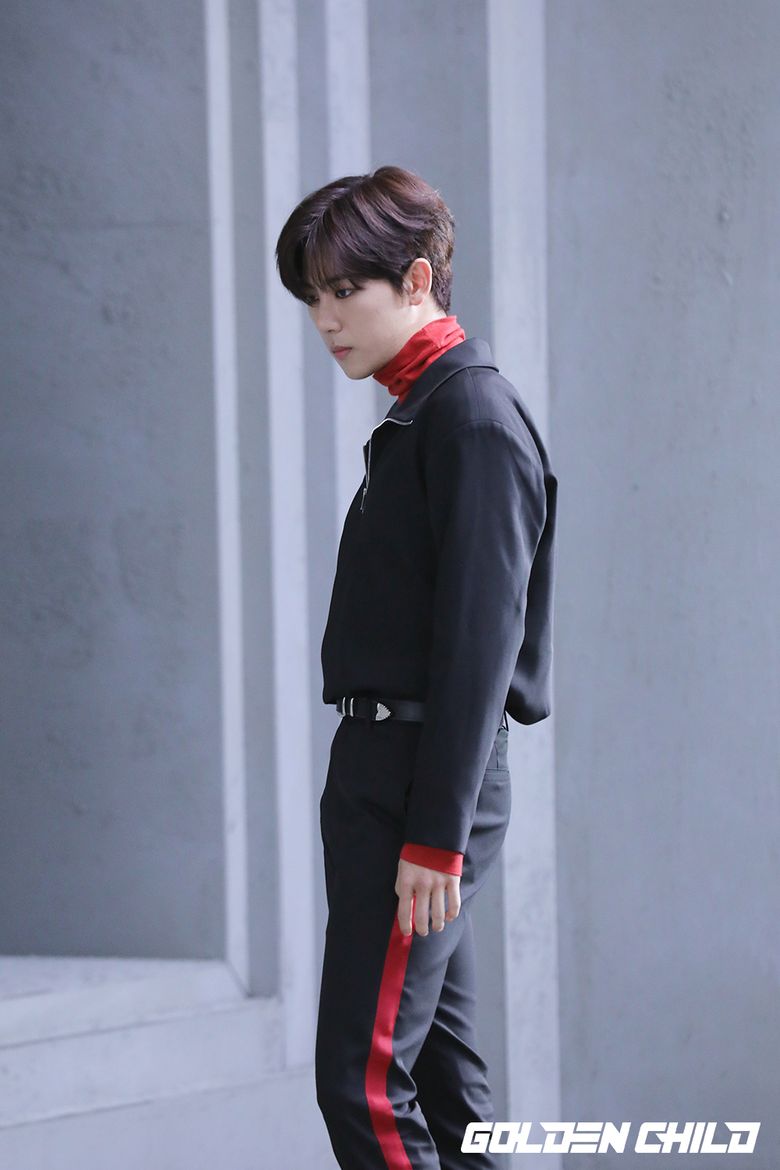 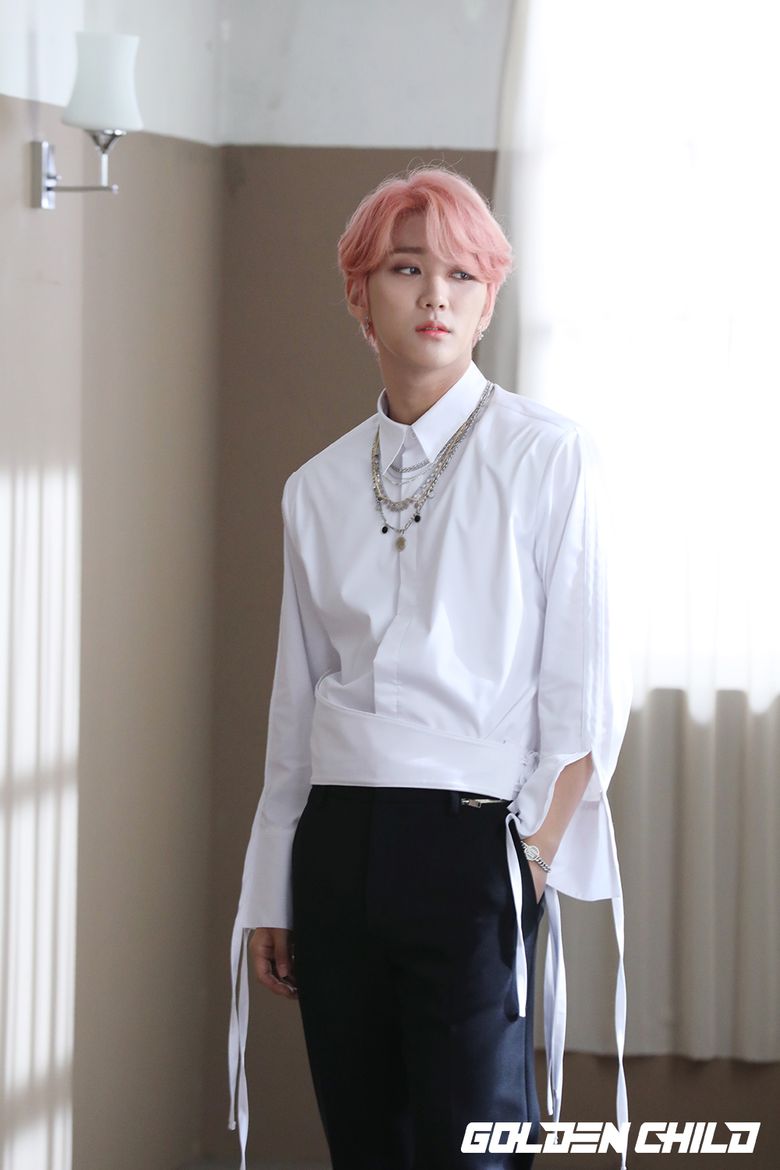 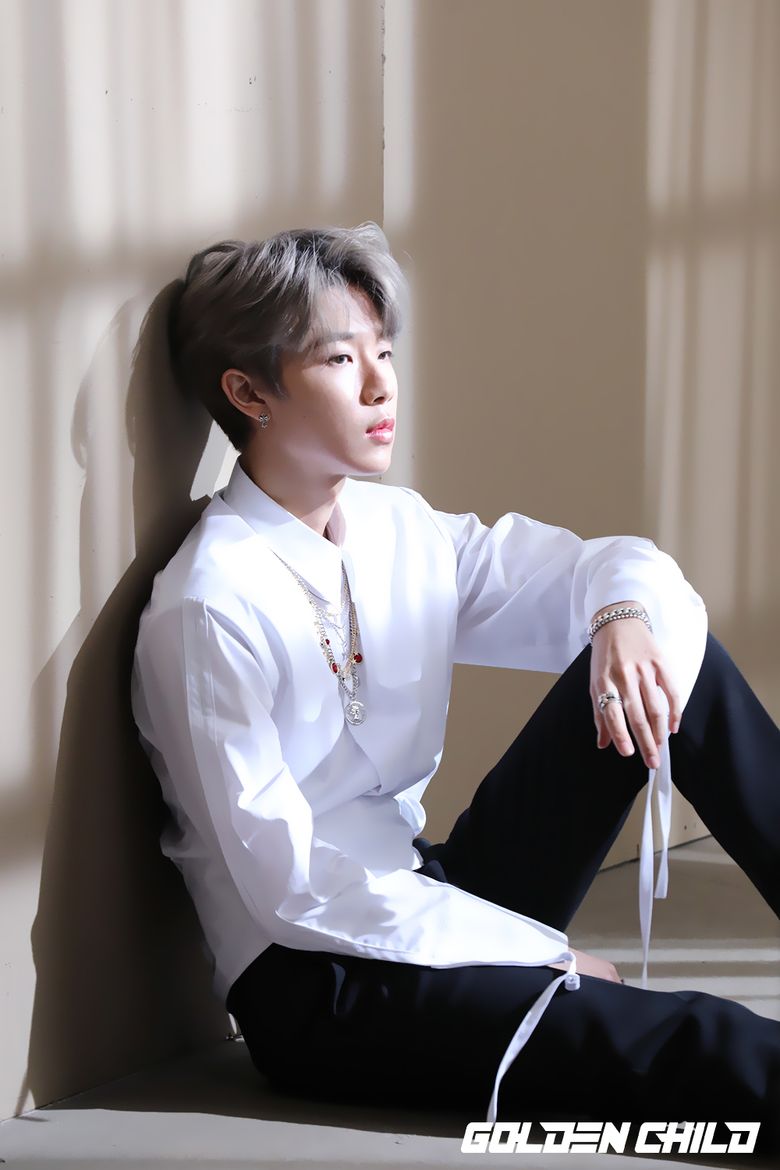 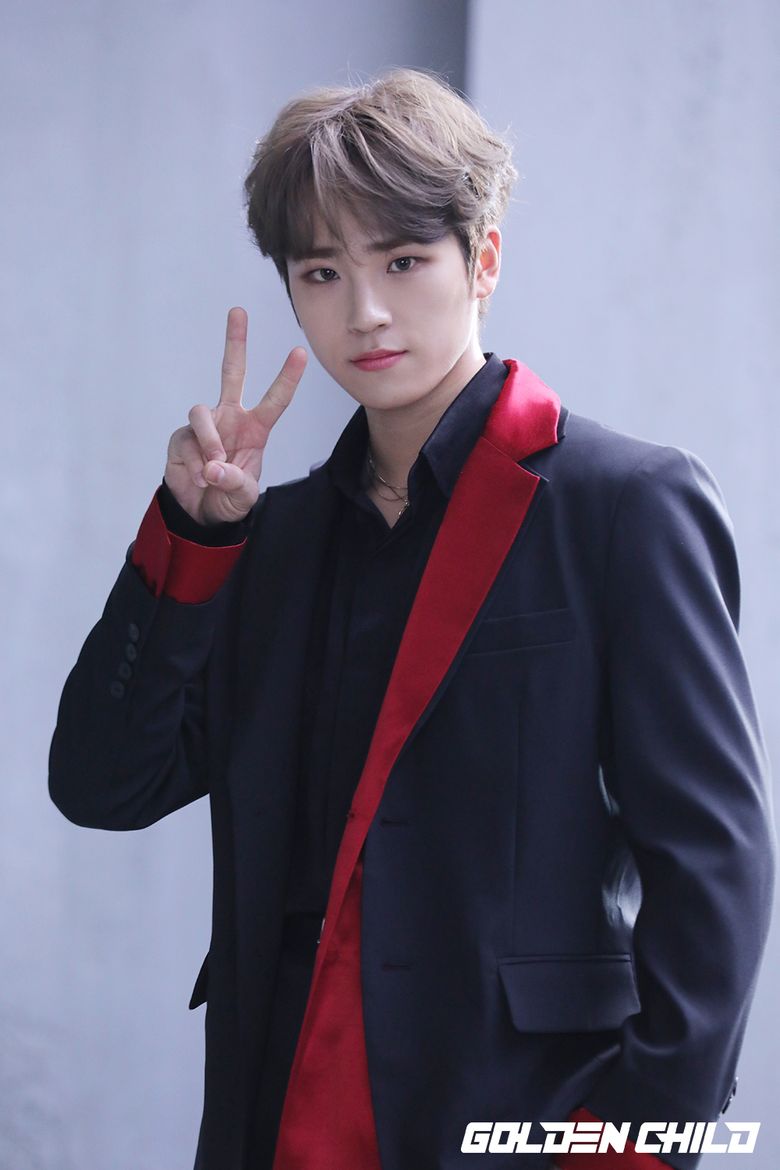 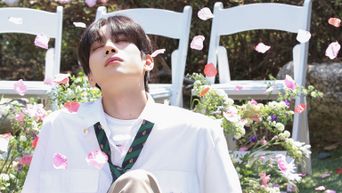 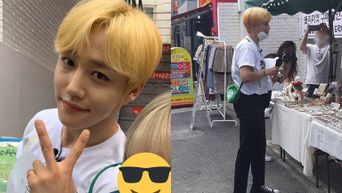 who is the same height as me

Is this approved? Looks like the same heights that were listed in 2017. I believe they should've changed a little over the last 3 years.

this is the new one since bomin is now 180

You are 2 meters tall, Bae Seungmin (goldeness will know)