Goo Hara Regains Consciousness And Talks About Why She Attempted Suicide 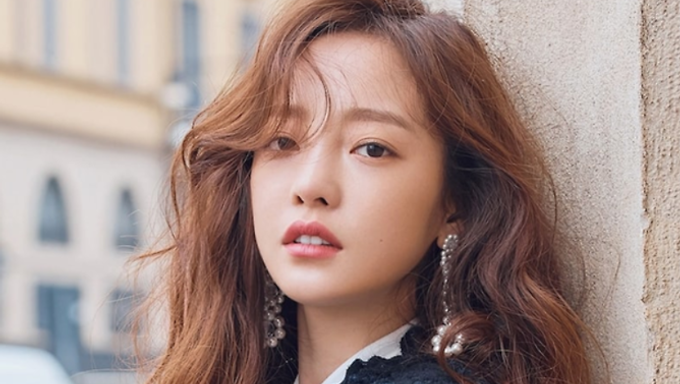 On May 26th, reports of actress and former KARA member Goo Hara attempting to commit suicide inside her apartment swept across the nation, alarming fans.

Fortunately for her, her manager has reportedly been keeping a close watch on her as he revealed the actress was battling depression. When the actress did not answer her phone, her manager rushed over to her house and discovered her lying unconscious inside a smoke-filled room. She was rushed to the hospital just in time, and has recently regained consciousness.

"I apologize to everyone for causing them to be worried. I will do my best to be healthy from now on."

Goo Hara has also talked about why she attempted to take her own life. The actress stated:

"So many things were happening in my life, all at the same time. I am truly sorry. I will show a brighter and healthier side of myself."

While Goo Hara has not mentioned the exact reasons in detail about what was going on in her life, it can be assumed that part of it has to do with her previous scandal involving her ex-boyfriend Choi JongBum, who allegedly threatened to release their sex tape to the public.