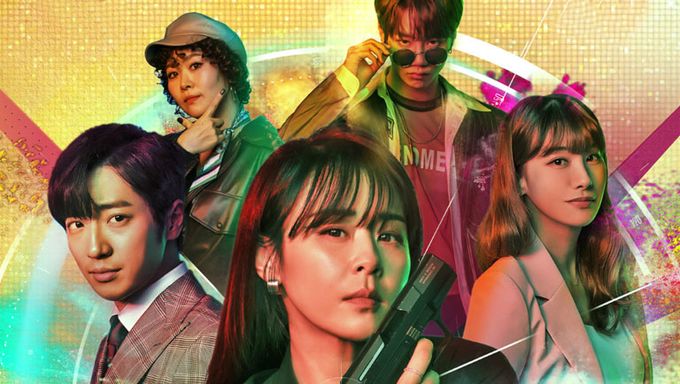 Choi KangHee ("Protect the Boss", "7th Grade Civil Servant", "Queen of Mystery"), Lee SangYeob ("The Innocent Man", "While You Were Sleeping", "Love Affairs in the Afternoon"), Yoo InYoung ("My Love from the Stars", "Oh My Venus", "My Golden Life"), UKISS's Jun ("Goodbye to Goodbye", "Class of Lies"), Kim JiYoung ("May Queen", "Two Wives"), and Lee JongHyuk ("A Gentleman's Dignity") are the lead actors.

Director Choi YoungHoon in charge of the drama previously worked on "High Society", "Painter of the Wild", "Iljimae" and more. 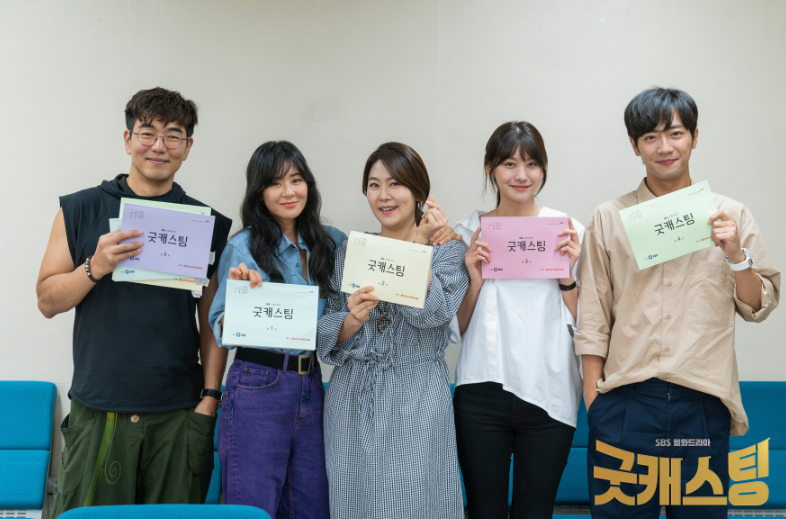 Female NIS Agents who were barely managing to keep their desks after being push out of the scene of actions are accidentally taken to the scene. 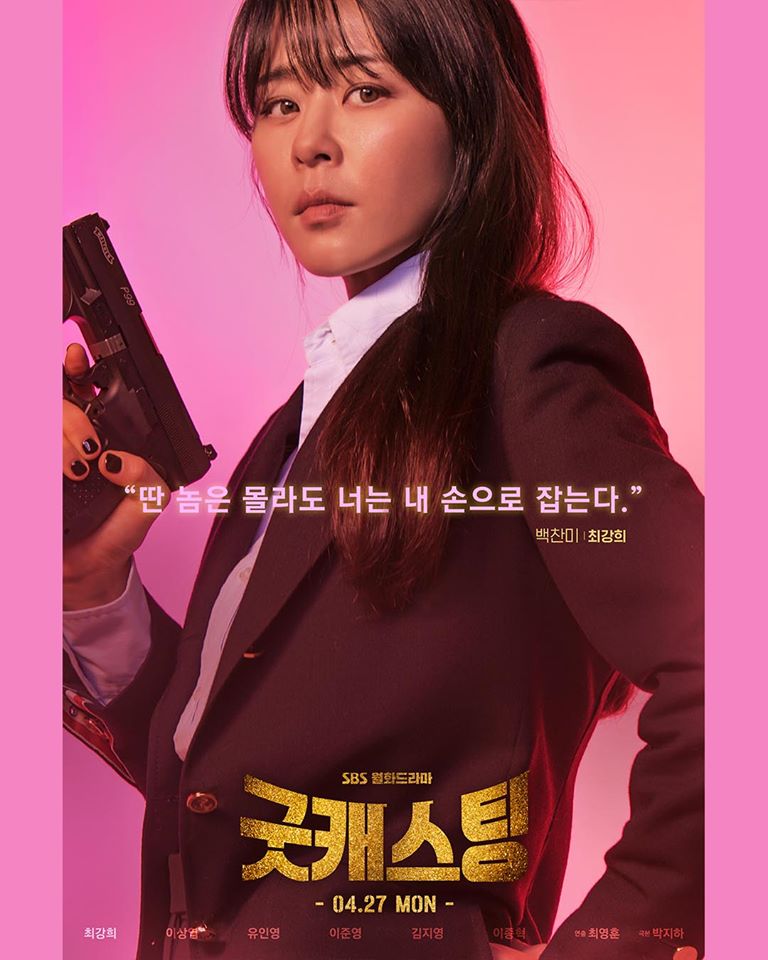 38-year-old. She is part of the NIS Cyber Security Team and infiltrates the Ilgwang HiTech Group CEO office as a secretary.

Three years ago she was a legendary black agent. One day one of her subordinates was killed and they lost the criminal. She gave up her mind to come back to the scene of action. 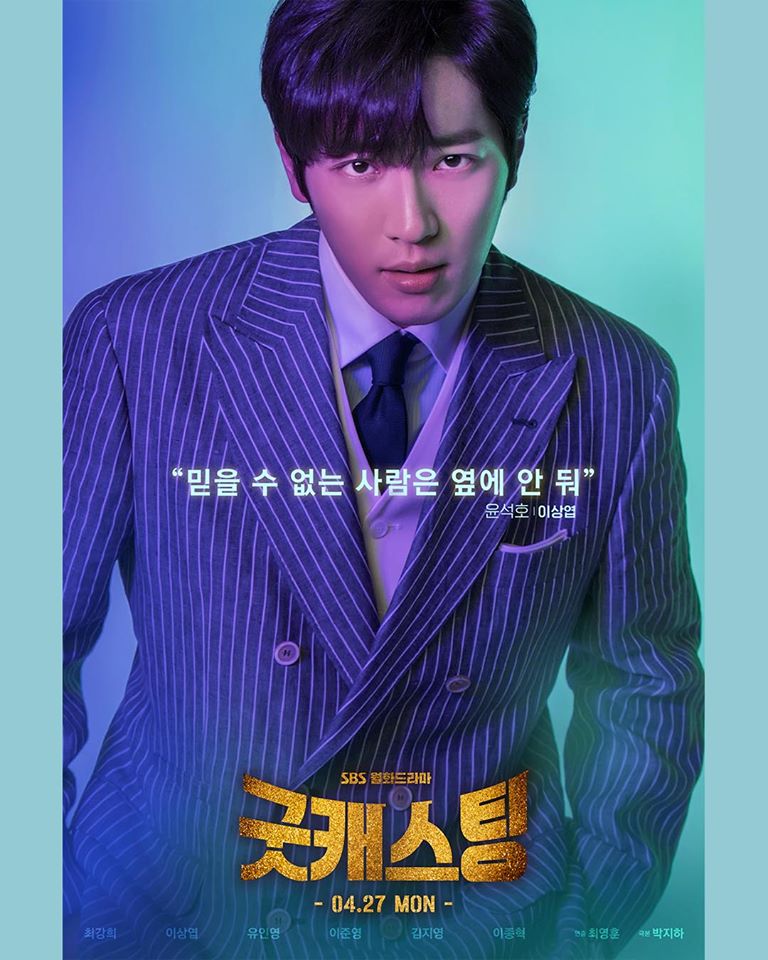 35-year-old. He is the CEO of Ilgwang HiTech. 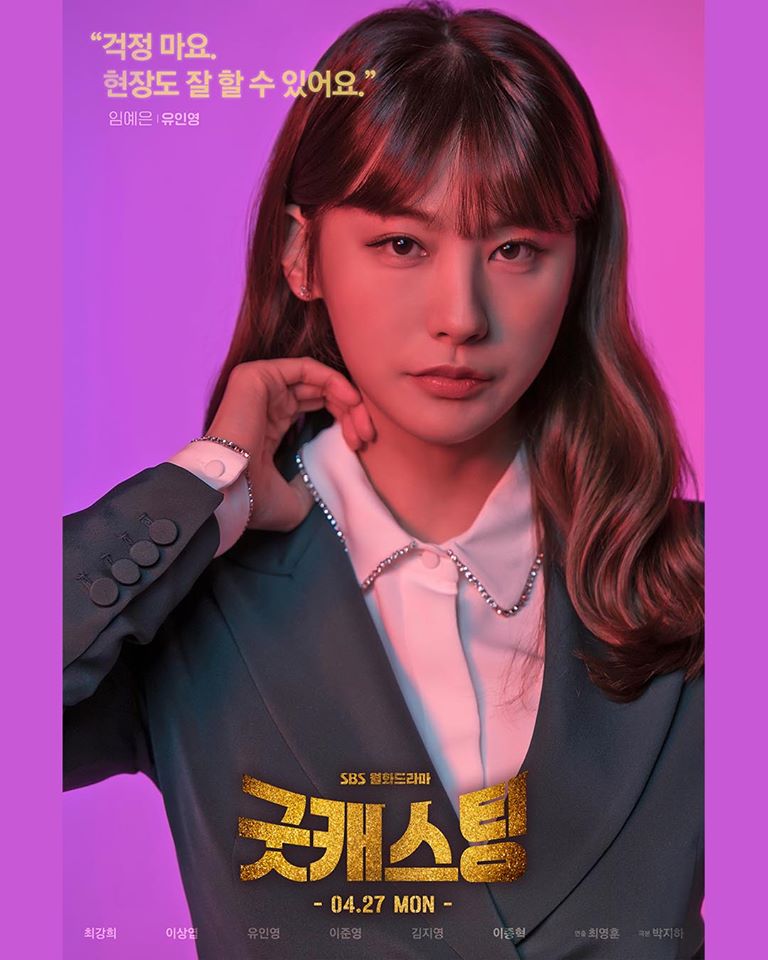 28-year-old. She is part of the NIS On-Site support Team and infiltrates the Ilgwang HiTech Group Marketing Team as an intern.

She is a single mom. She dropped out of school because she was the victim of school violence. She entered the university a bit earlier than others and passed the civil servant exam after working hard. 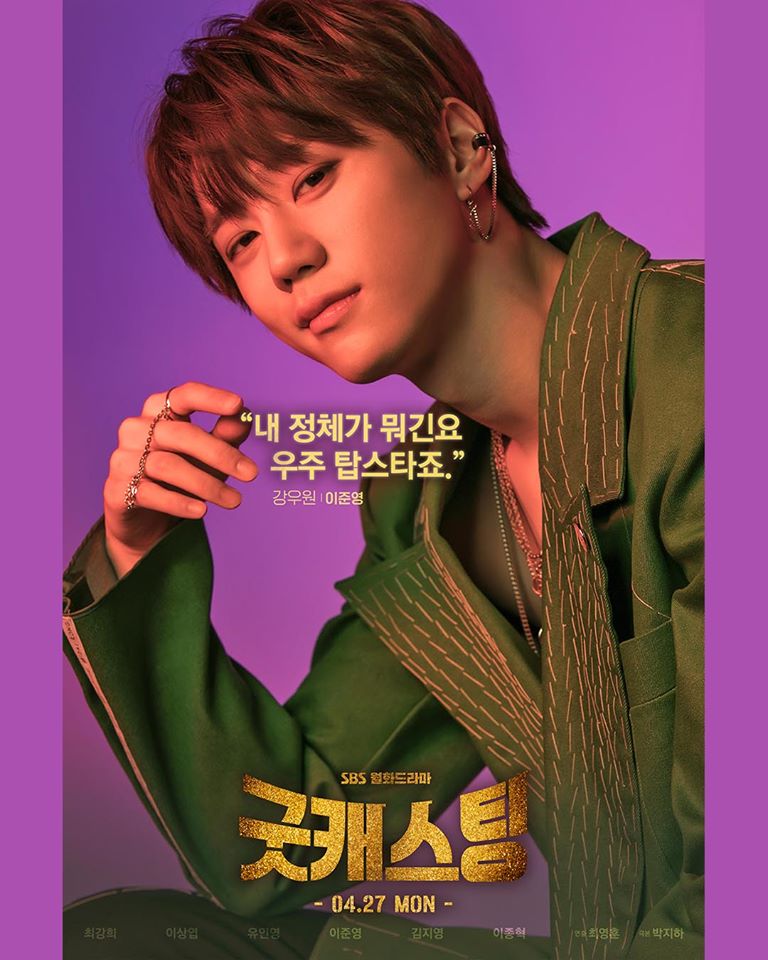 29-year-old. He is a model turned actor. He is the model of Ilgwang HiTech.

He gained a lot of popularity through a hit drama and he has a lot of fans. By precaution, he doesn't do social media, doesn't match eyes with girls groups and is working hard maintaining his body. 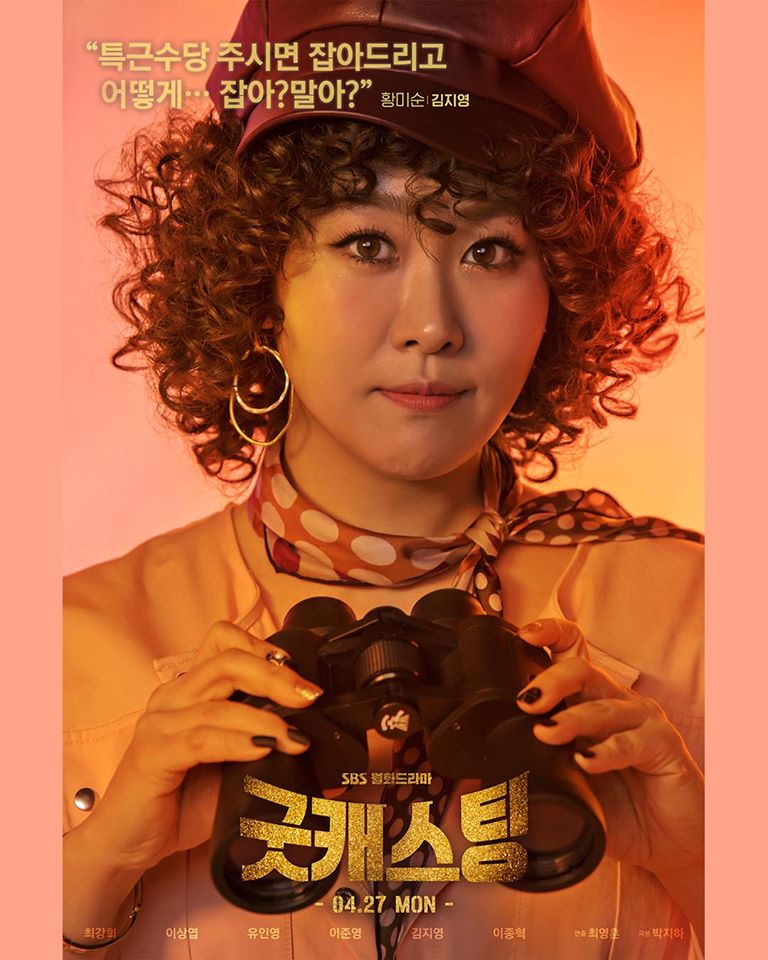 48-year-old. She is part of the NIS Counterterrorism Response Team and infiltrates as a cleaning lady from SsakSsakClean.

Her family and people surrounding her think she is an insurance planner. 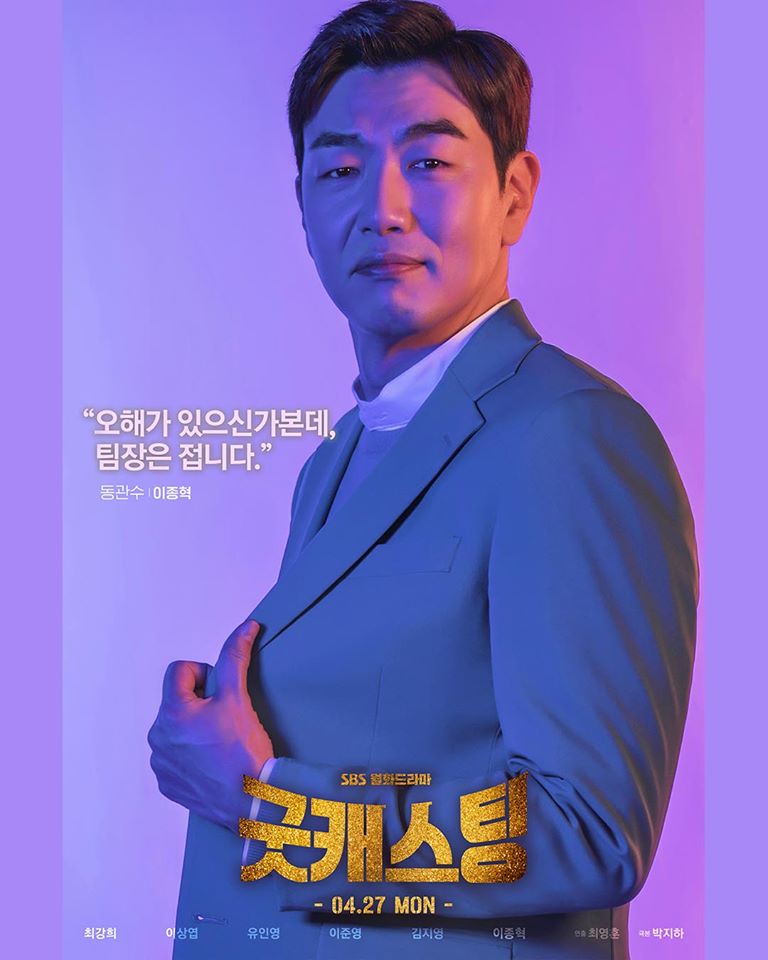 43-year-old. He is the team leader of the NIS Industrial Security Team 3.

He used to date ChanMi. 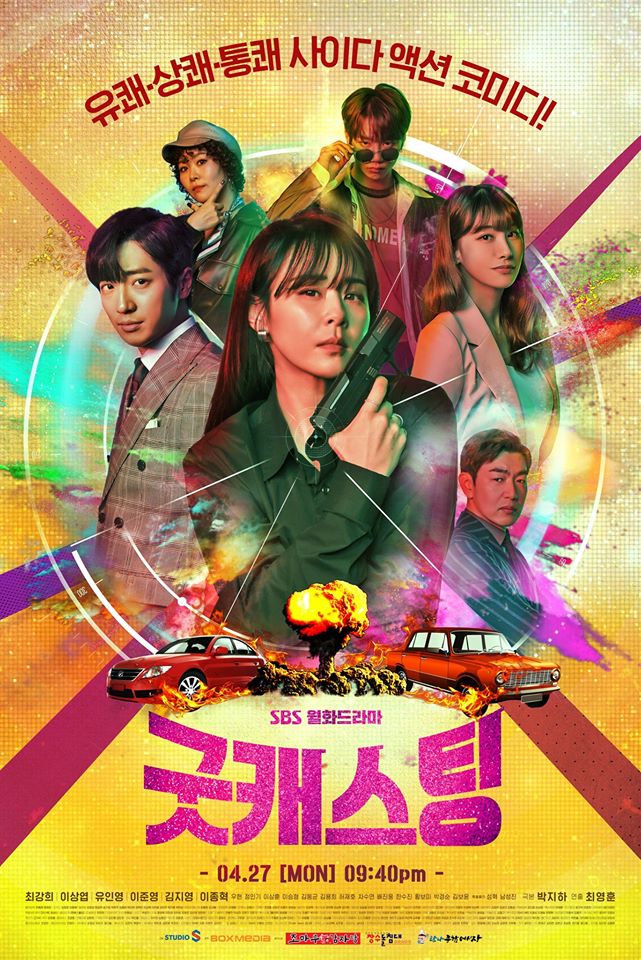 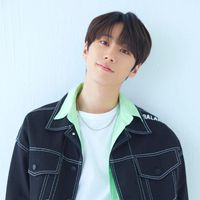