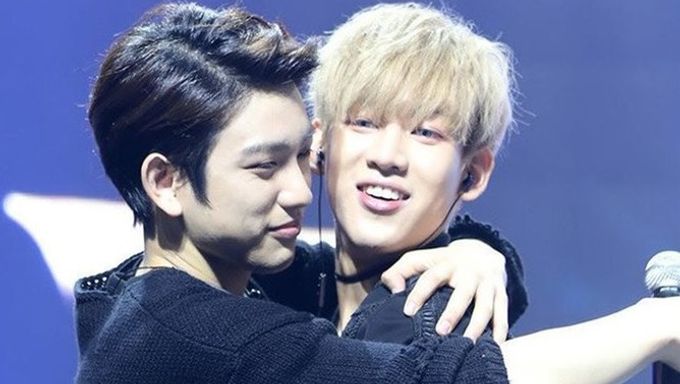 Just recently GOT7 member BamBam got netizens talking about him as he demonstrated his 'young and rich' status on stage.

The whole thing took place back in May during the performance of 'King', in the midst of GOT7's world tour. The song was performed by both BamBam and JinYoung. As the title of the song suggested, both idols were seen dressed in a very sharp manner like modern day kings, with BamBam wearing a Rolex watch.

The song's lyrics also mentions a Rolex watch, making it fitting to wear one for the performance.

It was also revealed that BamBam lent one of his other Rolex watches to JinYoung. JinYoung jokingly asked if he could keep it, to which BamBam replied yes to. The other GO7 members all then instantly began saying that they will all work as a unit with BamBam the next time they get a chance.

Fans were going crazy over the simple yet bold gesture that BamBam exhibited.