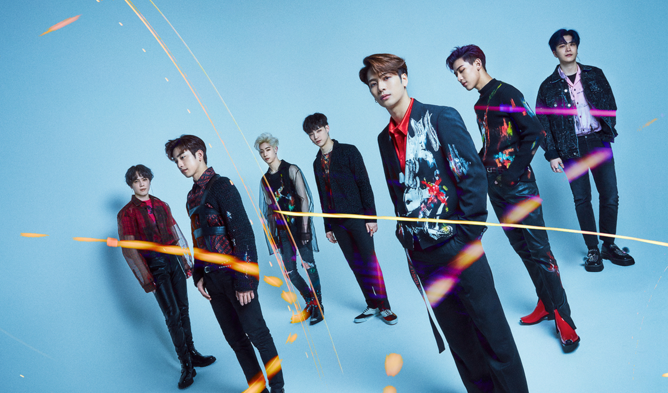 What do you put inside your smoothies?

With so many nice food and ingredients out there that will ensure you get your supplements throughout the day, there are creative ways to blend your smoothies that also tastes great as well.

But it seems that there are certain lines that one shouldn’t cross, at least that’s what JYP Entertainment boy group GOT7 members have been saying.

Group member Jackson apparently has a very strange ingredient that he puts inside his smoothie, and the other members have apparently been repulsed by it.

So what exactly does Jackson put inside his smoothie that has disgusted the other group members?

For starters, Jackson’s smoothie as he revealed recently during an interview with MTV News, includes grapes, apples, oranges, broccolis, and bananas.

But the final ingredient is actually a first for us. It turns out that Jackson also puts in chicken breasts in his smoothie. 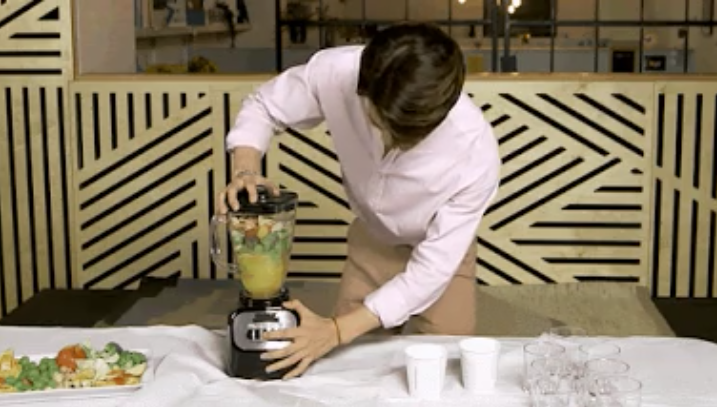 You can watch the clip below to see what happened! 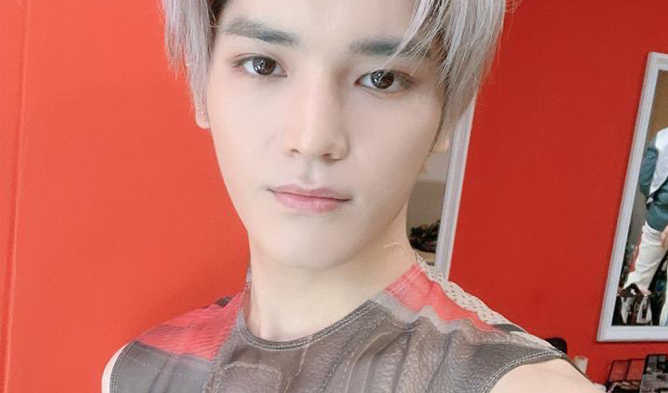 QUIZ: Which Male K-Pop Idol Will Act As Your Boyfriend In Times Of Need?

lol this is actually so funny xDDDDDD