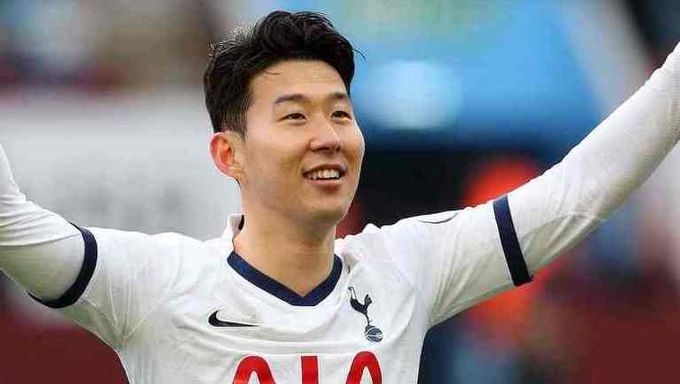 Professional footballer Son HeungMin, who plays for the Tottenham Hot Spurs in the English Premiere League is one of the most phenomenal athletes that the nation has ever seen.

And it seems that someone of great importance in the footballing world has decided to learn Korean, just so he can communicate closer with the South Korean football sensation.

If you're wondering who it is...

José Mourinho who recently became the manager of the Spurs, is reportedly studying the Korean language. 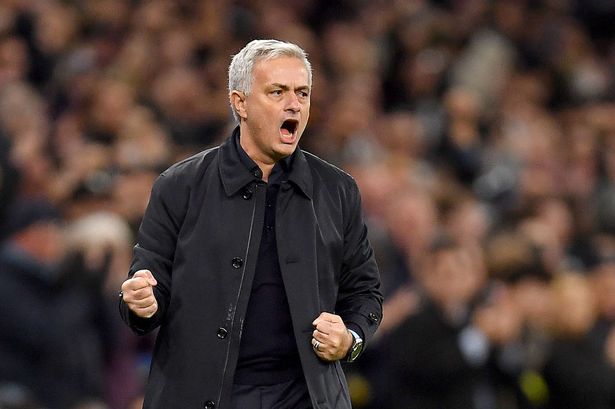 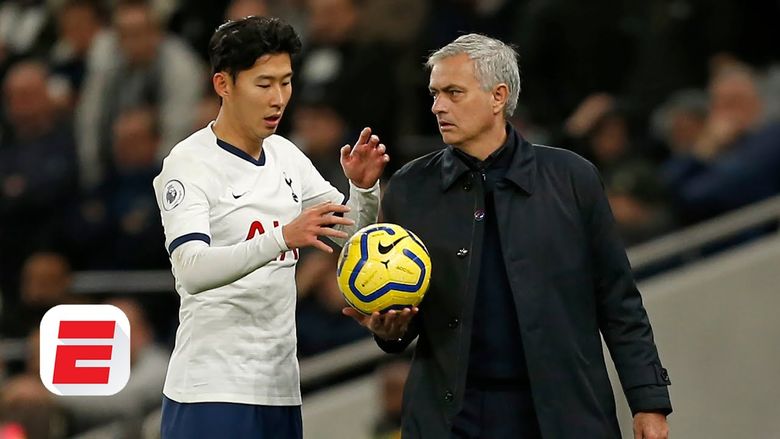 Mourinho, isn't just one of the most talented tacticians and managers in football, but also a distinguished individual who is able to speak six different languages including Portuguese, Spanish, Catalan, English, French and Italian.

According to the Daily Mail, Mourinho placed great importance in learning the language and culture of players.