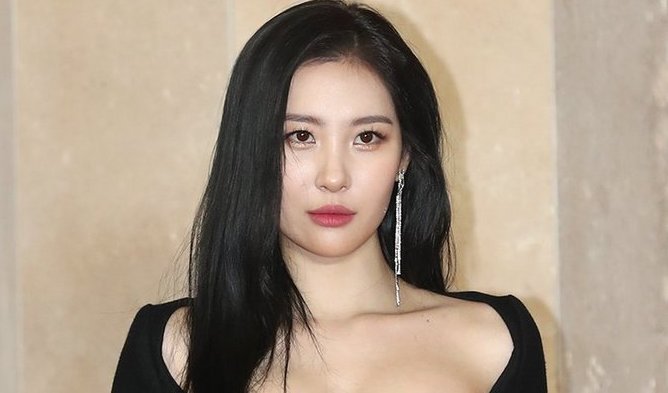 Just recently on December 24th, actor Ha JungWoo sat down for an interview to talk about ‘PMC: The Bunker’ while also discussing recent rumors of him acquiring SunMi‘s phone number through actor Ju JiHoon.

If you’re wondering how the rumors even began, it all started when the three stars were spotted sitting together during the 2018 Asia Artist Awards.

Ha JungWoo and Ju JiHoon were seen talking to each other. Afterwards, Ju JiHoon was also seen whispering something to SunMi. Just by the clip alone, it is impossible to know just what the three were talking about, which is why the rumors cannot be confirmed in any way.

When asked how he feels about the rumors he stated

“I actually don’t feel bad about the rumor. Rumors happen. As a Wonder Girls fan, I liked it. I’m also a fan of Red Velvet‘s SeulGi and TWICE‘s ChaeYoung.”

And as for what he was discussing with Ju JiHoon, he stated

“Because I’ve always been a Wonder Girls fan, I wanted to talk to her and shake her hand. I also told Ju JiHoon to do likewise because it’s not everyday we get chances like this.”