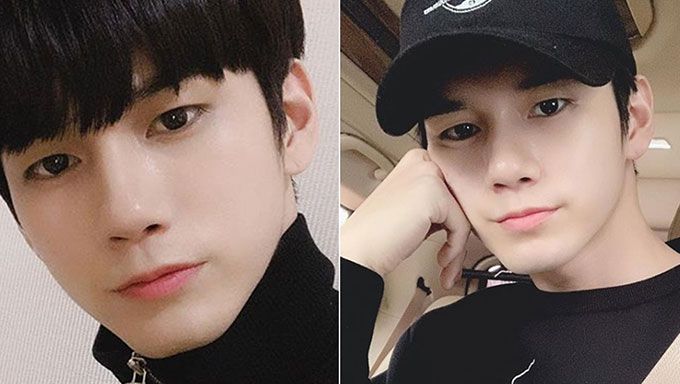 He seems to be taking it easy and relaxing these days while also preparing for his solo career as well. Ong SeongWu uploaded a couple selfies recently, showing off his next level visuals.

Fellow former Wanna One member Ha SungWoon commented asking how it feels to look in the mirror and see himself.

Ong SeongWu: Yesterday, I revealed my forehead, and today, I covered it.

Ha SungWoon: I envy you...I wonder what it feels like to look in the mirror as you...

"It's actually quite nice?"

Fans laughed over how Ong SeongWu knows it himself that he's very good looking. If anyone has the right to admit that they are good looking, it's definitely him, whether he's showing his forehead or rocking bangs. 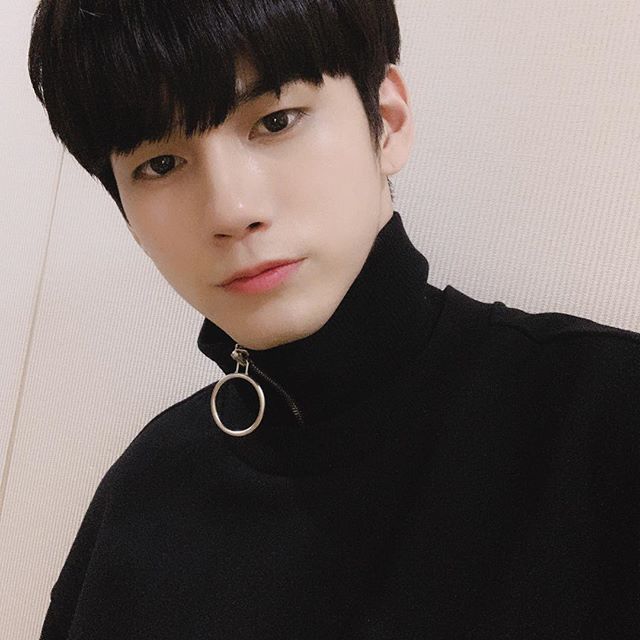 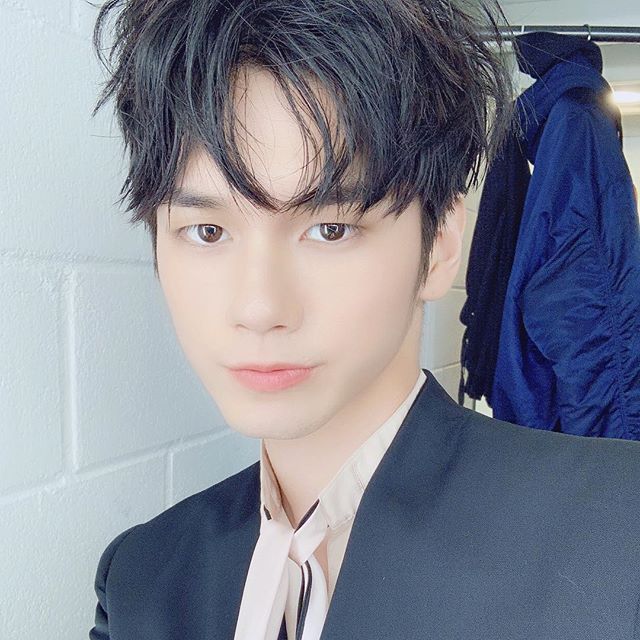 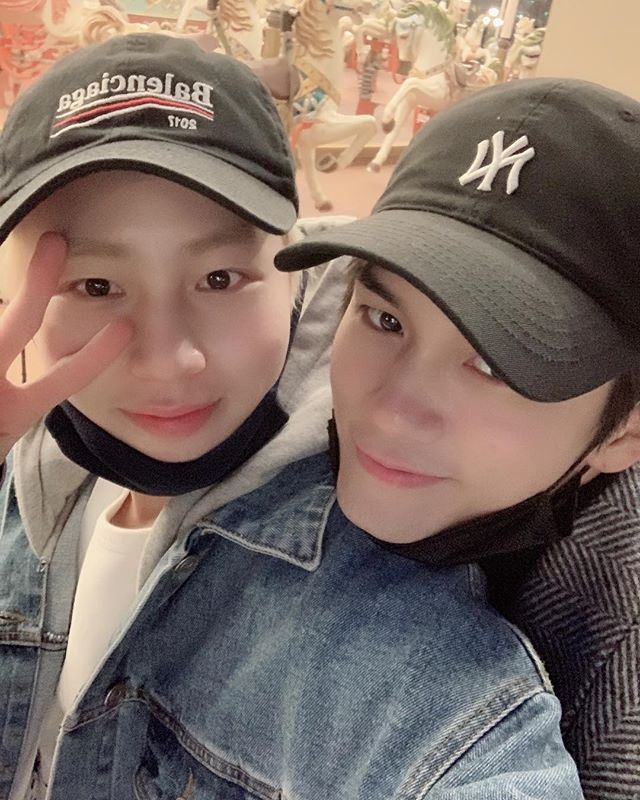