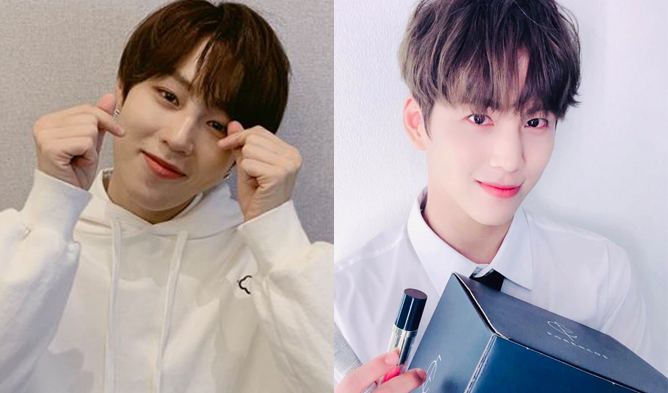 On July 8, Ha SungWoon returned with his 2nd mini album “BXXX”. If you have yet to check out his title track ‘BLUE’, you can do so below!

During the media showcase, Ha SungWoon revealed that he is actually currently watching Mnet “Produce X 101”. It allowed him to recall the times when he himself was a participant in the 2nd season of “Produce 101”.

He mentioned that there is a trainee whom he wishes to support and chose Music Works’ Kim KookHeon as the trainee that had caught his eyes.

Ha SungWoon continued by saying that Kim KookHeon is talented in many ways and looking at how hardworking he is, he could only give his well wishes and support for him. 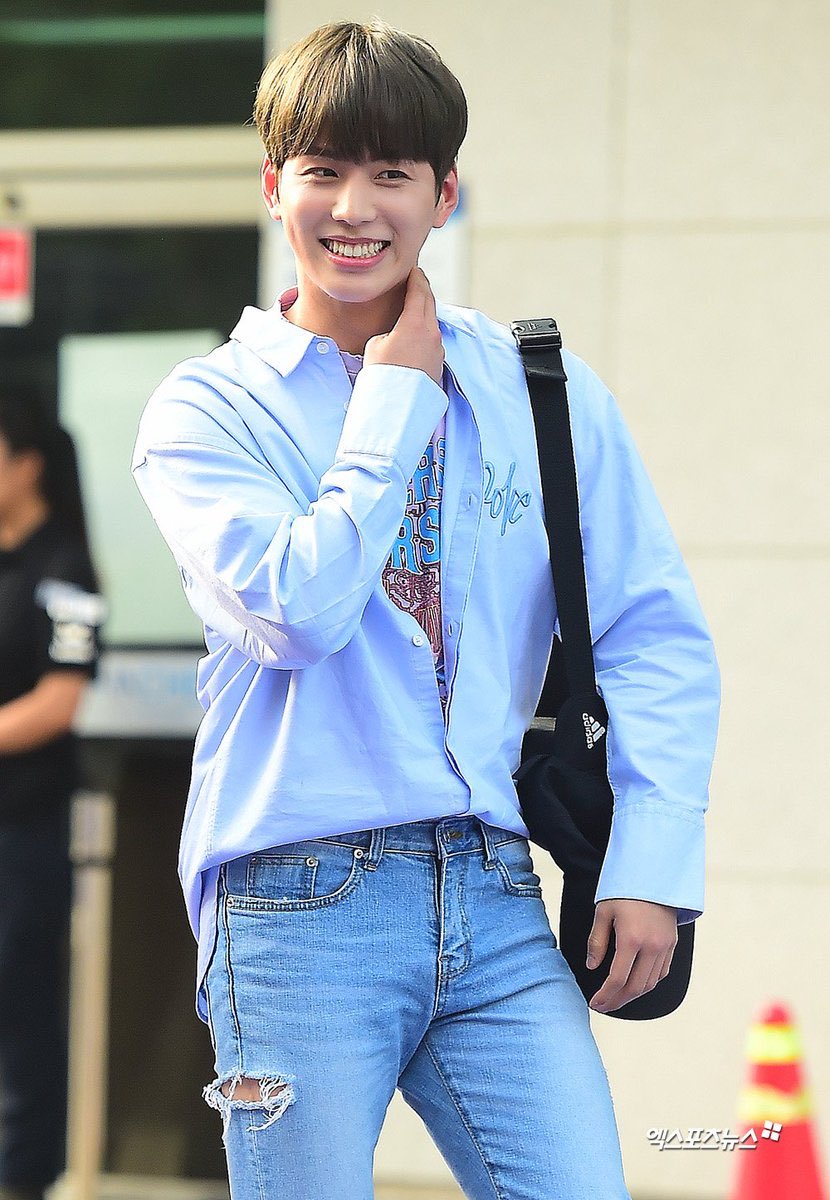 Currently, Kim KookHeon is ranked 22nd according to Mnet’s 8th week ranking and performed to ‘Move’ during the concept stage evaluation.

Many fans of Kim KookHeon are also grateful to Ha SungWoon for giving a special shout out!

Is Kim KookHeon the trainee you are supporting too? 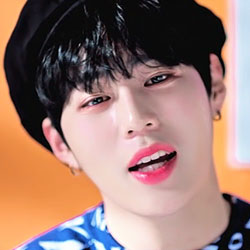