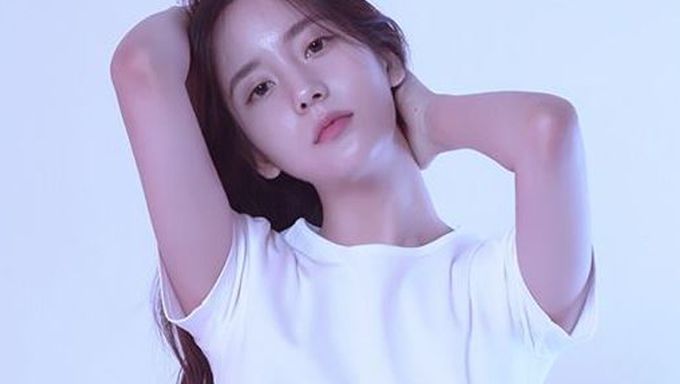 It's not been so long since TOP of BIG BANG was arrested for doing drugs. When he got caught, a new name "Hahn SeoHee" rose up to the surface. She was a trainee, entertainment not known, who did drugs with TOP.

As the case grew bigger, they appointed each other for who brought in the drugs. During their fierce fight over the matter, TOP's lawyer said publicly that "he had stopped doing drugs when he broke up with the girl and that was before he went to serve the military. " Han SeoHee was not only doing drugs with him but also having a relationship with him.

Are you curious about TOP's ex-girlfriend / ex-drug mate? Well, here is a profile of Hahn SeoHee, based on her SNS. 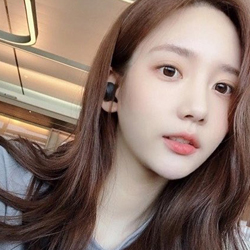 1. A drug mate with TOP of BIG BANG

2. Ex-girlfriend of TOP of BIG BANG

4. Calls herself a feminist and show strong disgust in man

6. Seems to be born in a rich family 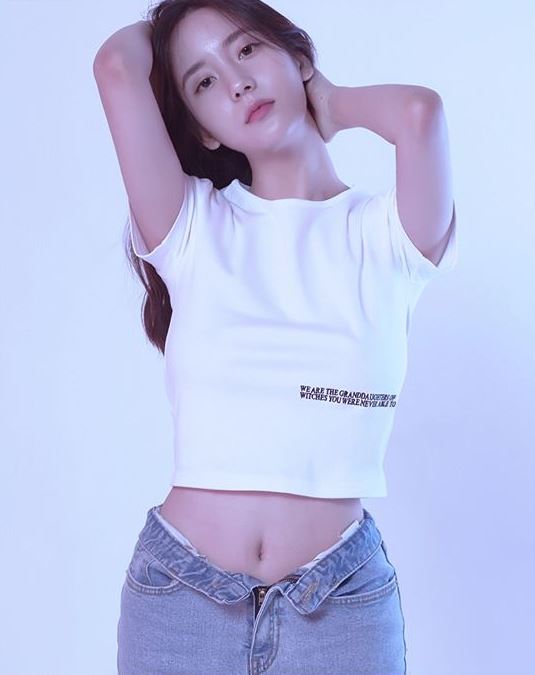 Must Read : A Trainee Girl States TOP Suggested Her To Smoke Marijuana

I HATE THIS GIRL

This is the chick that bragged about sleeping with a bunch of kpop idols, right? She's honestly kind of great. What a hero.

Showing disgust toward men does not mean you're a feminist.
That's misandry.

ew, she disgusts me. I'm no fan of big bang, but to victimize yourself and be a tattle tail because he broke up with you and didn't wanna do it anymore. She is truly unreliable ,

This girl doesn't deserve to debut. If she ever debuts in a group, I'll feel sorry for the other girls who would have to go through name calling and such from people, all because of her. Her personality and attitude sucks. All she does is just looking for ways to get attention, and was probably using T.O.P for once to get attention from people, which causes all this drama and shit. And she thinks it's cool to still make fun of T.O.P. Like, hasn't T.O.P been through enough already?? Like, stfu.. Also, on one of her Instagram live, she "jokingly"… Read more »

You can delete this comment plus the one on the top, if you want, but it won't change my opinion about her from what I've heard and seen in my perspective.

To be honest i never thought that T.O.P would do something like this being that he is the oldest of big bang but when it happened it changed my point of view in how i see and respect him

to be honest i love t.o.p
and the fact that people are disrespecting him
is a no-go for me ,just because he did this does not give
anyone the right to talk him down and does not make him more or less of a member of BIGBANG
#TREAT OTHER HOW YOU WANT TO BE TREATED

Why do you hate men? He did nothing wrong... or at least nothing seriously wrong. Stop acting like he killed someone. Weed is legal where I live and it's considered more of a medicine drug than "pot". He used a girl - he probably knew she wasn't dateable or marriage type so just used her for sex. So what? You don't know men at all..