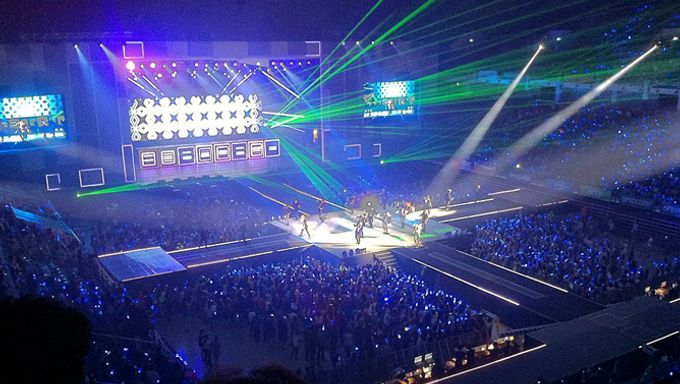 This September, K-Pop fans in South East Asia will get to experience the largest K-Pop music festival to hit the region – HallyuPopFest 2018.

The inaugural HallyuPopFest, organised by Singapore's homegrown firm H.A.H. Entertainment, is the first music extravaganza of its kind to bring together an unprecedented number of South Korea’s hottest K-Pop idols (more than 100 Korean artists will be performing) in the Lion City.

The three-day festival will be held during the local school holidays from Friday, 7th September to Sunday, 9th September, adding to the vibrant calendar of activities during that period. Organisers are expecting a healthy daily turn out for the festival as well as an influx of Hallyu fans from neighbouring countries like Malaysia, Indonesia, Thailand and beyond. Festival activities will run from morning into the evening each day, and organisers have confirmed an exciting line-up of performers, featuring a strong base of fan favourites peppered with a few new faces.

More details on the HallyuPopFest 2018 including the full list of performing artistes, ticketing details and the festival schedules as well as festival partners will be shared in the coming weeks.