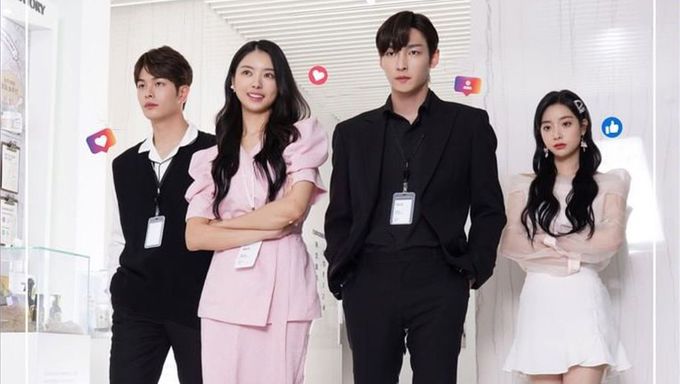 The leads in the web drama are SF9’s ZuHo, Lim NaYoung, Lee HyunJoo, and Jung MinGyu.

ZuHo first appeared in SF9’s debut web drama “Click Your Heart” in 2016 and officially made his acting debut in the web drama "Meal Kid". Fans are looking forward to seeing him play the leading man with Lim NaYoung in this web drama.

Lim NaYoung will show off a “fresh and youthful appearance” in this web drama. The former I.O.I and PRISTIN member made her acting debut in the 2020 drama “Flower Of Evil” and has proven to be a talented actress. She also starred in the web drama “Summer Guys”, and appeared in the drama “Imitation”.

Lee HyunJoo (former April member) acted in the dramas “The Witch Store”, "The Colors Of Our Time", "Legally, Dad”, and “Momin’s Room”. Fans are looking forward to seeing her acting transformation and doll-like appearance. 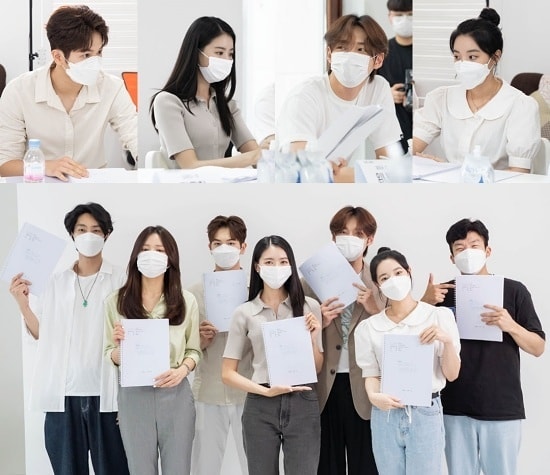 A story about a live commerce company and how the young people who work there become entangled in an office romance. 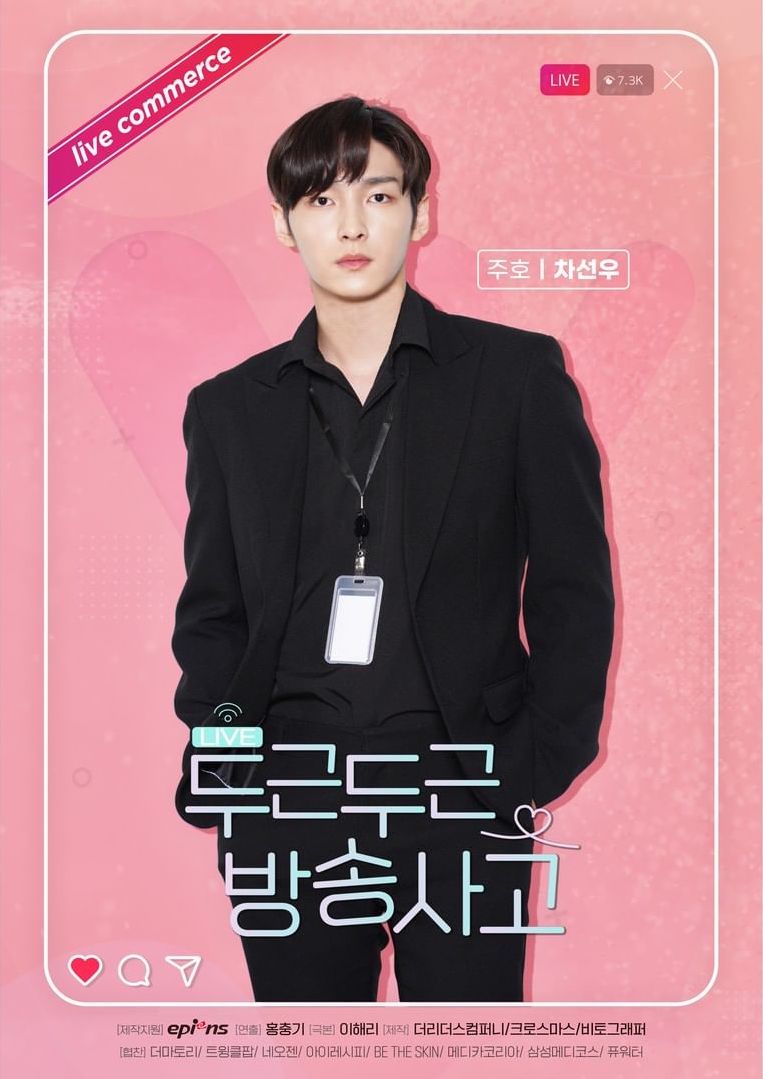 SeonWoo is the first planning team leader at “Sherry Shop” and has good looks and top skills. He is YiSeo’s first love and competes with Kwon Hyuck for her affection. 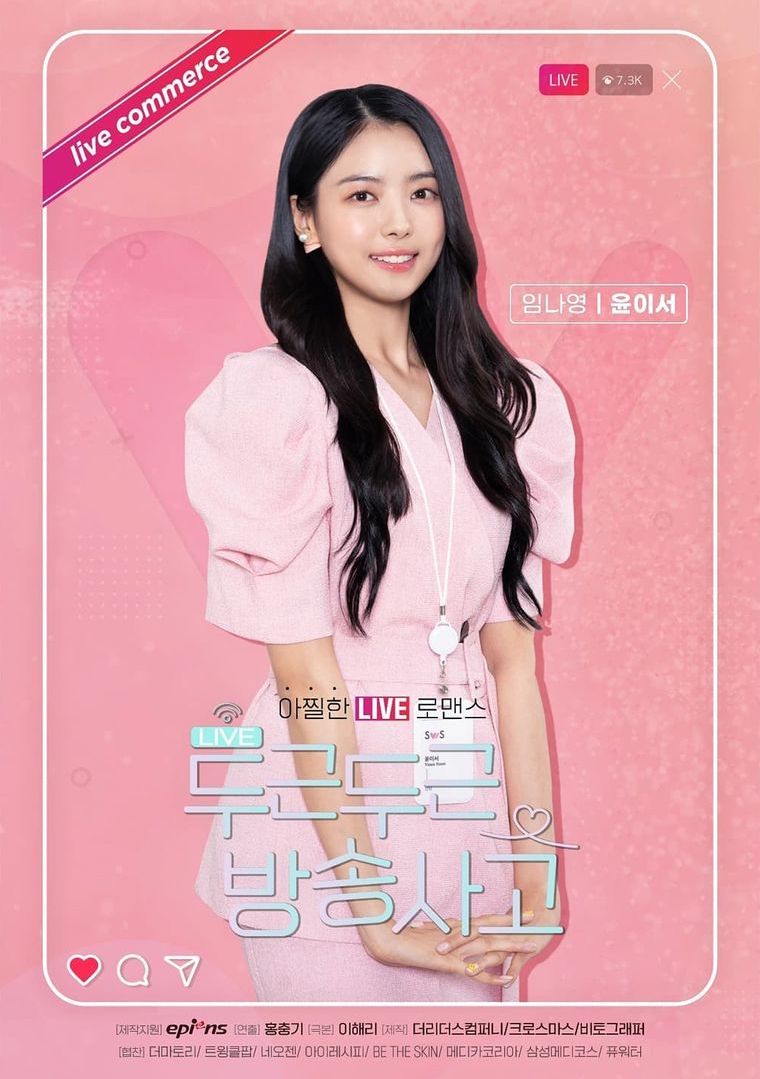 YiSeo is a cheerful influencer who goes by the nickname “Yoonvley” (Yoon + Lovely) online. She has 100,000 followers. However, in reality, she has to work at “Sherry Shop” to afford her rent. She gets caught in the middle of a love triangle between her first love, SeonWoo, and his office rival, Kwon Hyuck. 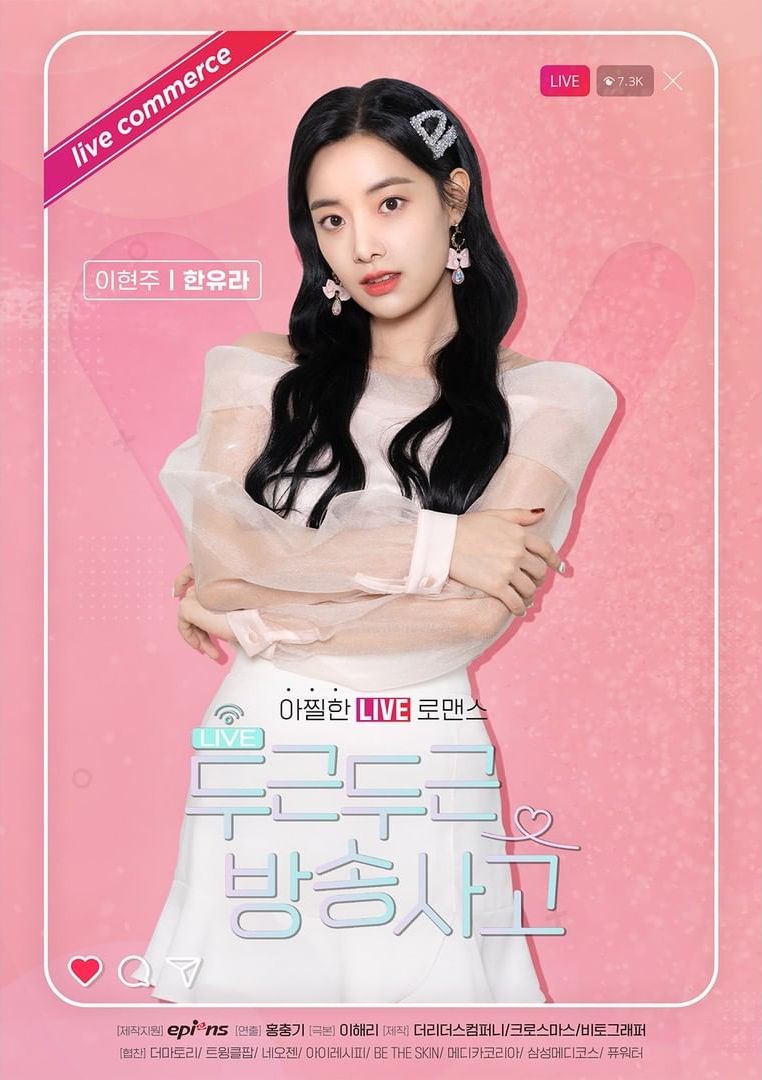 YuRa is a star host and influencer who has earned the nickname “Sold-Out Woman” in the home shopping world because of her natural good looks. She is also YiSeo’s rival and has had a longstanding crush on Cha SeonWoo. 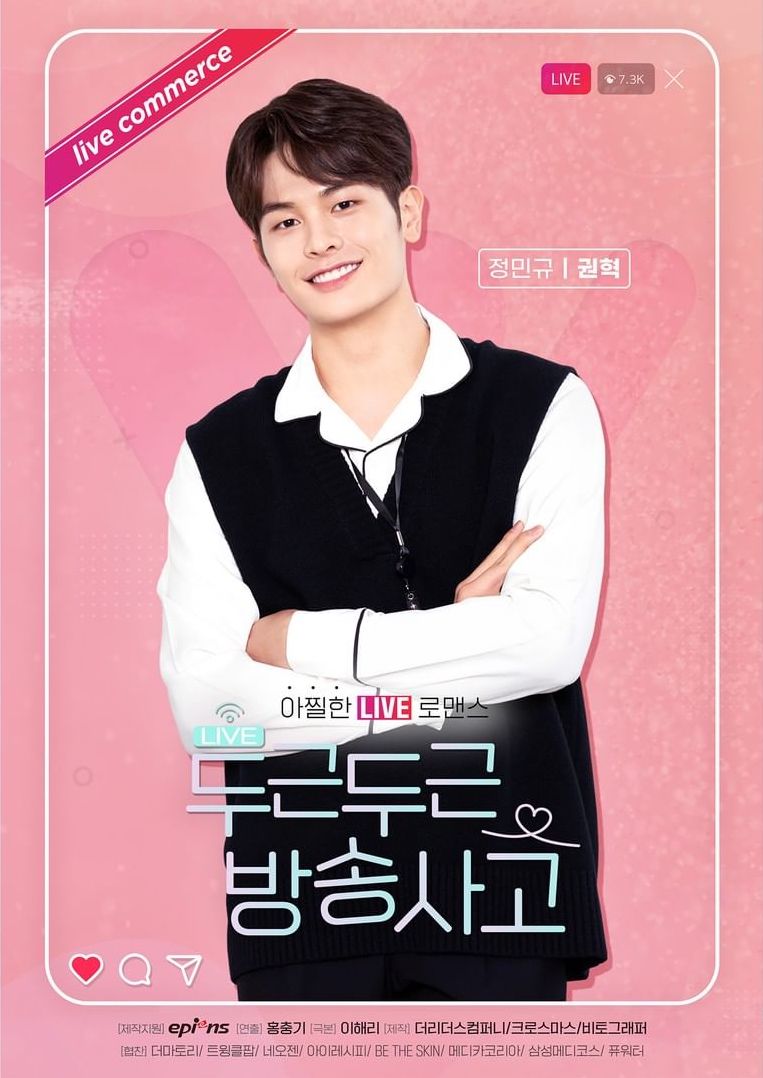 Kwon Hyuck is YiSeo’s longtime friend and the leader of Planning Team 2 at “Sherry Shop”. He has an unrequited love for YiSeo is involved in an office love triangle with her and his rival, SeonWoo. 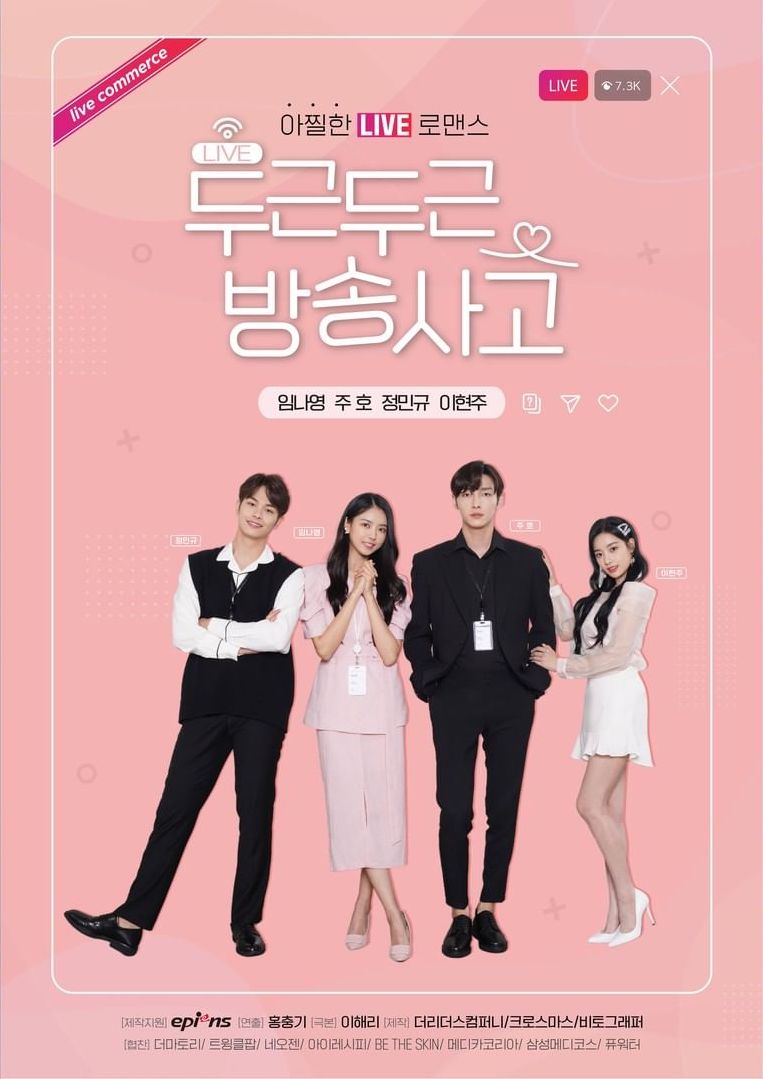 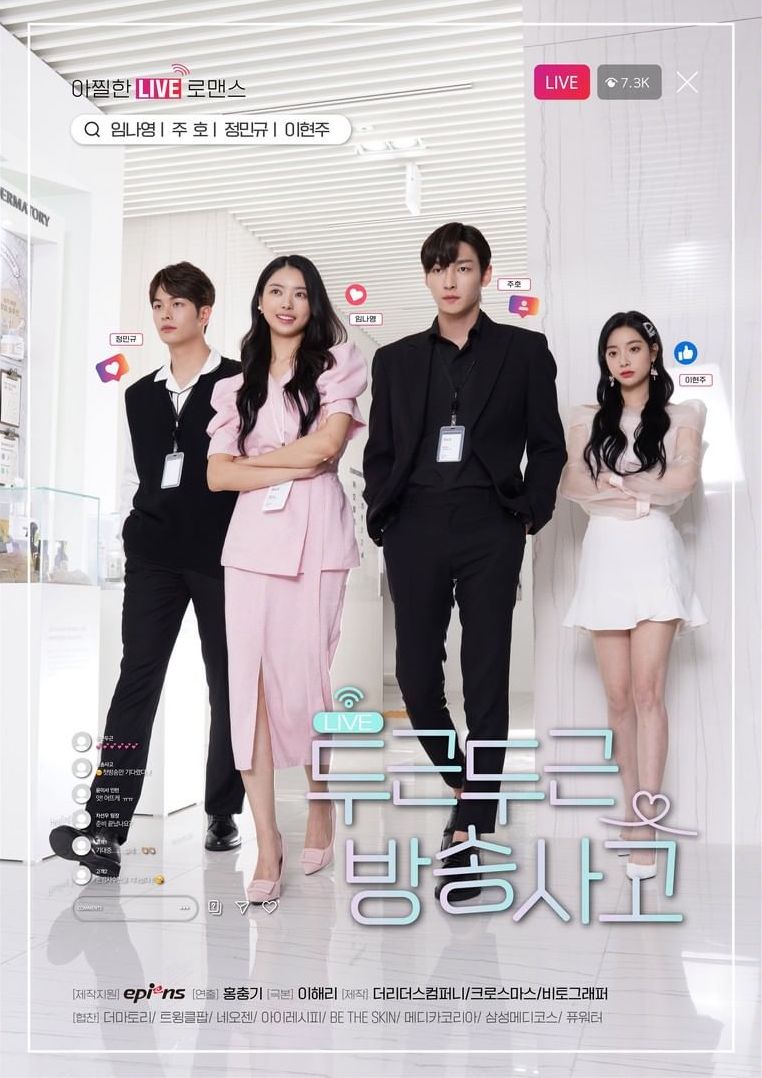 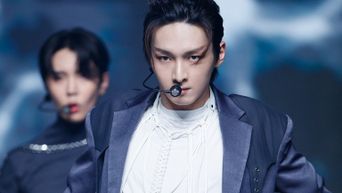 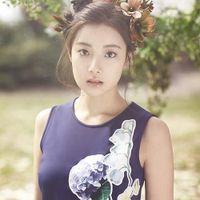 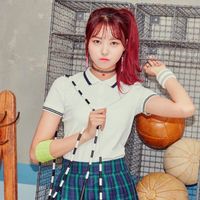 Became a fan of NaYoung 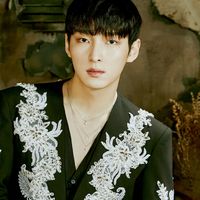 Became a fan of ZuHo

Hello, it should be available here.
https://www.youtube.com/channel/UCBscjnKEaVOCRJUlYWutu_g
Hope this helps.

So excited to see Zuho as main lead