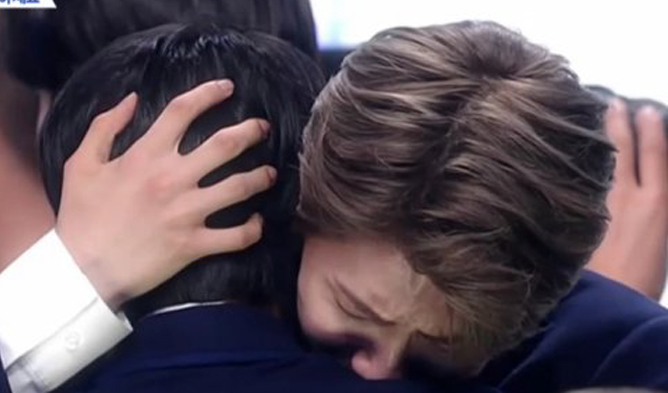 Did you catch the latest episode of Mnet “Produce X 101”? If you have not, we would suggest you coming back to this article after watching it as it contains spoilers to the 3rd round of elimination.

For those who did watch, you would recall the heartbreaking moment when Maroo’s Lee JinWoo was announced as the 22nd trainee. Unfortunately, he did not make it into the top 20, causing him to be eliminated from the survival show.

As his drop in rankings shocked everyone out there, many were stunned to see that he had fallen from 8th position to 22nd position.

One of trainees who was most surprised was none other than TOP Media’s Lee JinHyuk. Many viewers would know that both trainees have a father-son relationship and both look adorable and close. 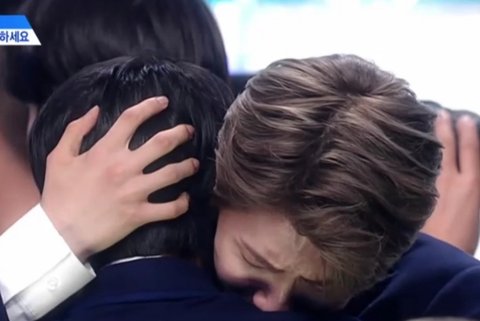 When the results were announced, Lee JinHyuk was seen crying and sincerely upset that Lee JinWoo did not make it into the top 20.

Lee JinHyuk also tried to comfort the younger trainee while giving him a hug as well as rubbing his head.

Fans who had seen that moment found themselves tearing up as many had expected Lee JinWoo to be part of the top 20. Many also had wished that they would be able to see both trainees during the final and live episode of “Produce X 101” taking place on July 19. 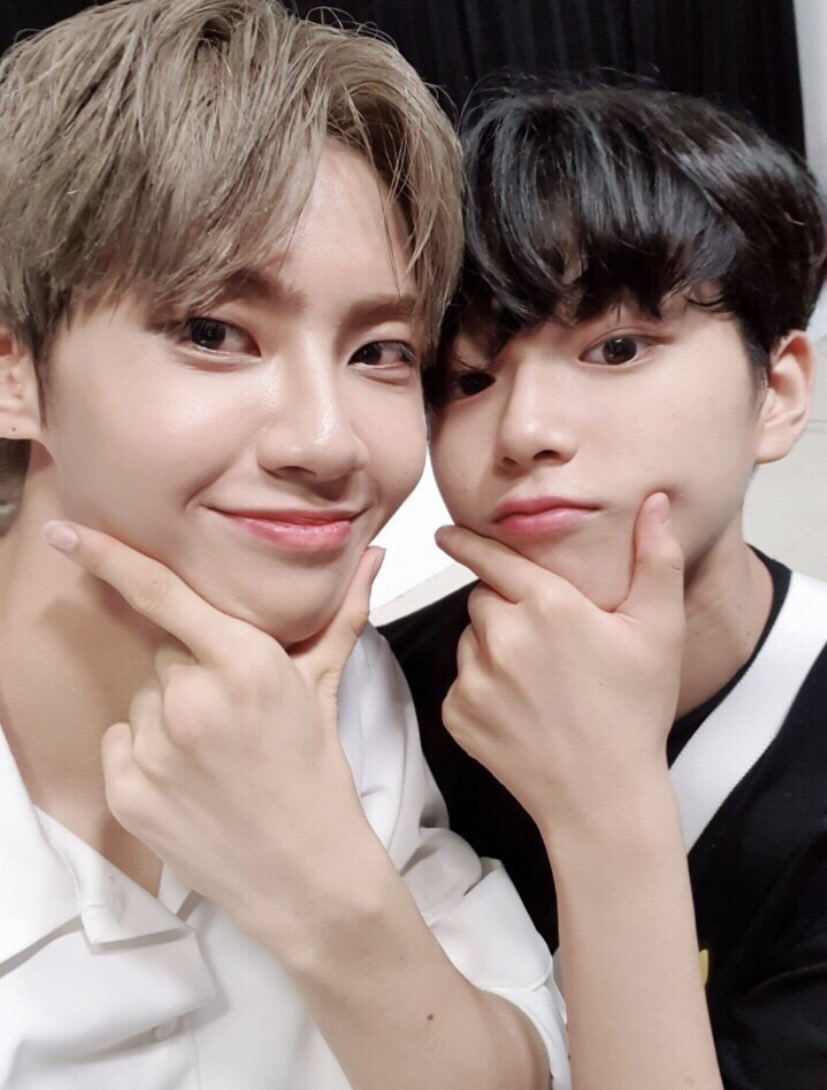 Other fans also shared that during the time when they were having the sports competition during the show, Lee JinWoo was seen making his way closer to Lee JinHyuk.

Fans and viewers would definitely miss the interactions between both trainees!

Hopefully, they will meet again on stage in the future!

i don’t want the victon & up10tion members to debut with in the final group/winning thing.

a person had told me that the contract will be 5 years.

they said it was gonna be a 5 yr contract even before the show started,, 2 yrs dedicated to the group and the next 3 years will be split between pdx group activites n regular activities with the trainees’ respective companies/groups n tbh i dont want them to debut through pdx either i just want them to get the recognition n attention so that their group comebacks would be more successful cuz i rlly miss victon n up10tion but from the looks of it i dont think so,, wooseok, jinhyuk, n seungwoo r most likely gonna debut. i’ll be proud… Read more »

but why? and since when it will be 5 years?