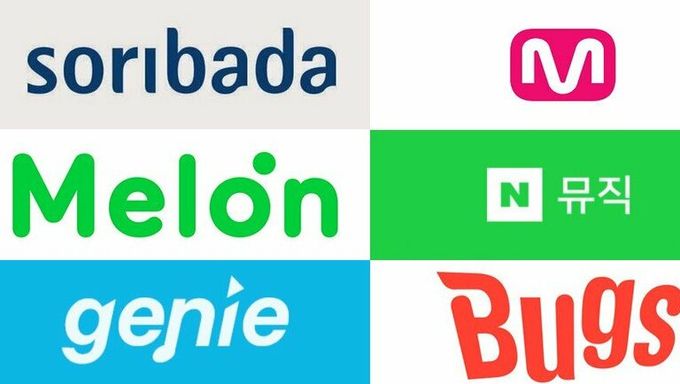 After the announcement of Melon pulling the plug on its real-time song chart, it's probably not just non K-Pop fans, music listeners, who were probably relieved but also K-Pop fans themselves.

In recent times, with so much sajaegi chart manipulation incidents and the debate over whether charts have become meaningless, charts have been considered a big mess according to many domestic K-Pop fans and netizens.

Previous debates have talked about how the charts were no longer a reflection of what songs are popular among the general public, but a battleground for massive K-Pop idol group fans who work tirelessly to stream their idol groups' music to push it to the top of the charts.

Voices of concern have addressed how this negatively affected users of Melon from being able to discover new music that have potential, in addition to the severe disadvantages other artists faced.

So it seems that there are two types of charts that netizens and domestic K-Pop fans alike never want to see again. The first is, a chart that is obviously ridden with sajaegi manipulation. Netizens have stated that 2019 was perhaps the worst year for the charts regarding this issue. 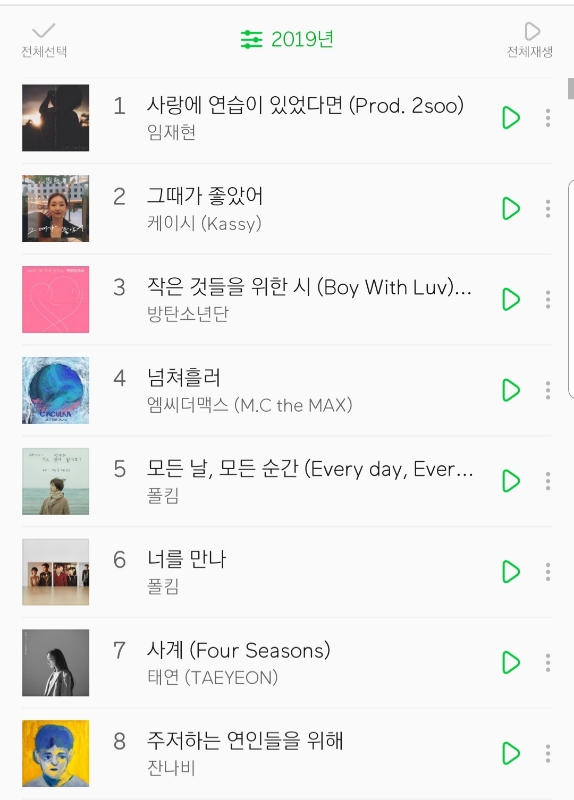 The second type of chart that everyone at the moment seems to want to get rid of is the charts that "line up" a whole bunch of songs from highly popular idol groups.

Below are a few examples. 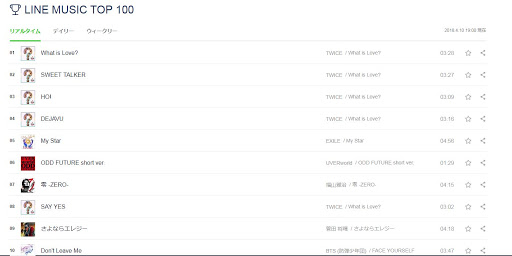 Fans of popular K-Pop idol groups themselves too have agreed that it was just too much to bear and that a new system should have been introduced ages ago.

Melon has stated that the new system where charts will now be calculated based on the number of unique users in the past twenty-four hours.In addition, the "play all" feature of the top 100 songs will now play with them all being shuffled as default, will be introduced some time in the early half of 2020.

In short, less emphasis on competition and more on users being able to discover new trending music is what Melon seems to be aiming for.

Of course, some fans and netizens have also been saddened to learn that they will no longer be able to see some legendary chart moments where all of the hottest K-Pop idol groups' songs have been lined up and plastered all over the charts.

As K-Pop fans, what are your thoughts on the current state of the charts?