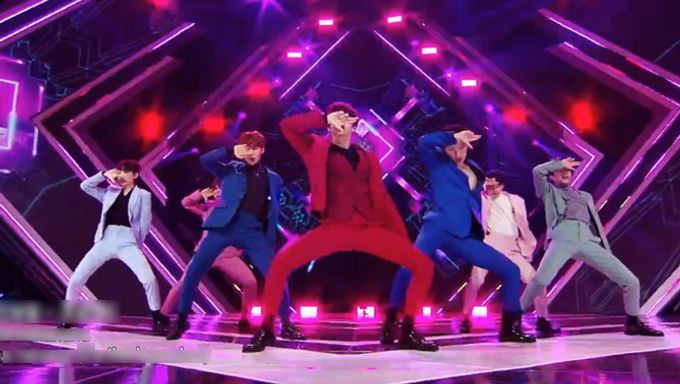 Many K-Pop fans could not wait for Friday to come as not only is the next day the weekend but also it is the airing day for Mnet "Produce X 101".

Can you believe it has already been 3 weeks since the premiere of this season? Well, it looks like things are only getting more and more heated as the center for 'X1-MA' was chosen, group evaluation has begun and so on.

If you have missed out the highlights for episode 3, don't worry as we are here to cover for you.

After the re-evaluation of the trainees performing to 'X1-MA', DSP Media's Son DongPyo managed to rise from level B to A. However, that is not all! 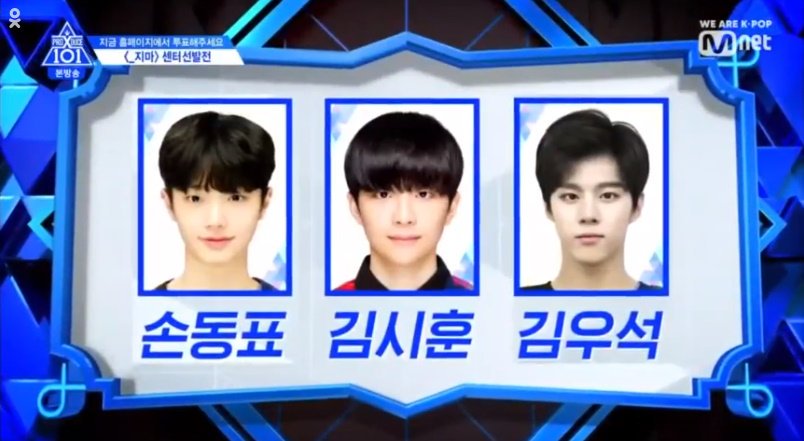 It was later revealed that he was one of the nominees for the center position aside from TOP Media's Lee WooSeok and Brand New Music's Kim SiHun.

He was then later announced as the center among 101 trainees!

MC Lee DongWook first revealed the boy groups which the trainees had to cover for their group evaluation. With that being said Son DongPyo was chosen to be the first to select the trainees he wished to work with.

However, after all the sorting of groups were done, Lee DongWook revealed a shocking twist. 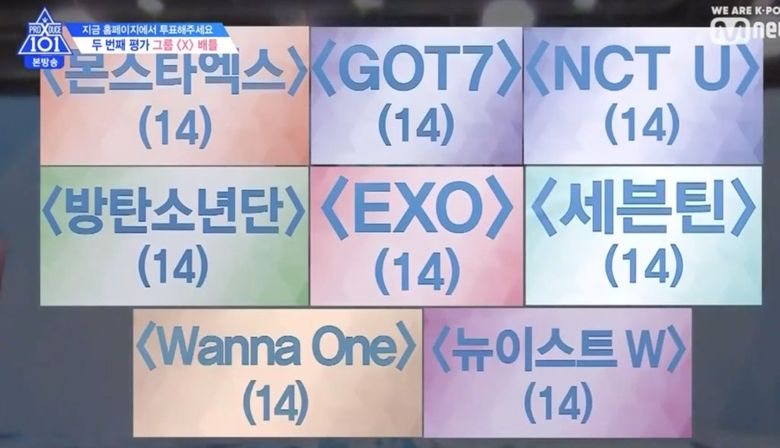 The original trainee who had formed the group had to once again, choose between two songs and the trainees he want to work with. For example, Son DonPyo had formed the 'avengers' team but was forced to split the team into two.

As expected, trainees were either excited about the song that they would get to cover or disappointed because the song they were assigned to was not the one they had originally planned.

After a period of training and practice, the groups who were assigned to cover EXO's songs were the first to compete on stage. Between 'Love Shot' and 'MAMA' it was hard to tell which stages the audience enjoyed more.

'Love Shot' sexy and charismatic choreography had caused fans to squeal whereas 'MAMA' powerful and dark choreography allowed fans to be amazed by the boys' passion.

At the end of the 3rd episode, Mnet revealed the rankings for the 3rd week. 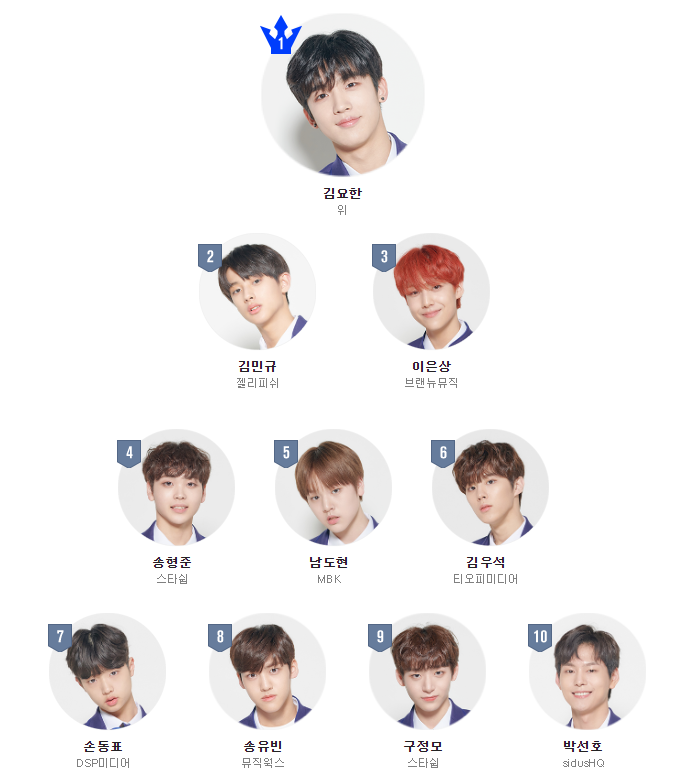 Compared to the 2nd week's ranking, Starship's Song HyungJun and TOP Media's Kim WooSeok appeared to have rise in the rankings among the top 10. As for DSP Media's Son DongPyo and Music Works' Song YuVin, they seemed to have dropped slightly in the rankings too.

Aside from that, Kpopmap is also currently holding our very own version of voting and the result for the 3rd week is also released. There seemed to be some slight difference in popularity for the trainees.

Do take note that this voting is not official and the votes do not contribute to the voting on Mnet.

Are you excited for the next episode?