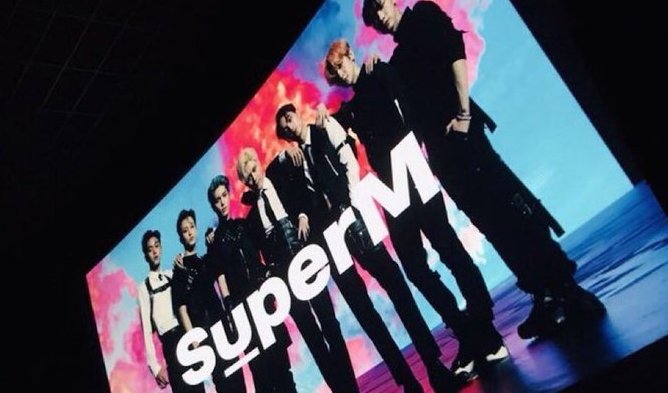 Super M is currently one of the most searched K-Pop topics at the moment as it combines members of SM Entertainment’s best idol groups. 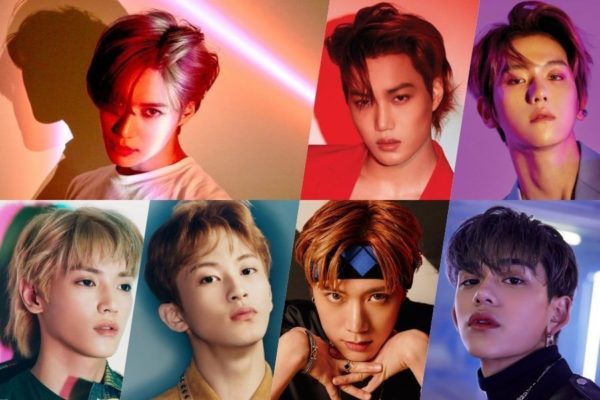 However, some fans have shown concern over the recent news and have expressed skepticism over whether it was a good idea. Fans have been questioning why SM Entertainment decided to create a new group out of K-Pop idols who have already debuted and are currently in successful groups, instead of just creating an entirely new group made up of rookies.

If you’ve also been wondering why SM Entertainment decided to create Super M, perhaps the following below may give a bit of perspective in to the reason for the group’s birth.

“I was asked by Capitol Music CEO Steve Barnett to produce a new team that would display the strongest synergy between the West and the East recently. That is the reason why Super M was born. Super M is a group that consists of exceptional seven artists and will be releasing quality music that stands out. Through dance, vocals, rap, and fashion, the group will define the core values of K-Pop.” 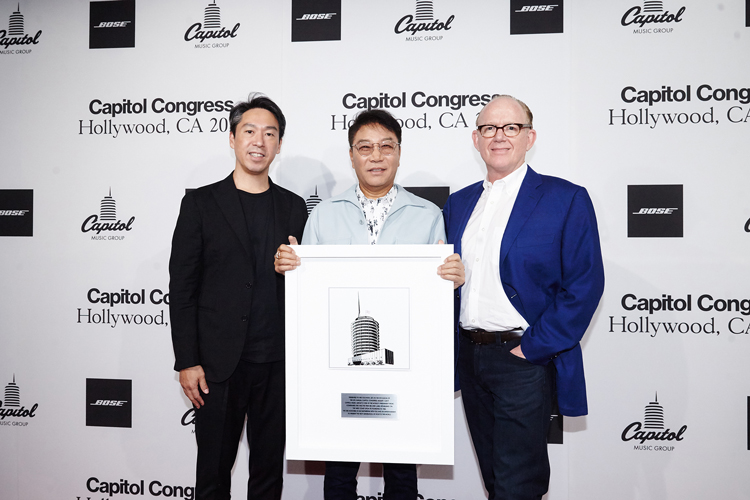 Taking Lee SooMan’s statement in to account, it can be assumed that the idea of Super M forming was actually not entirely SM Entertainment’s but from Capitol Music.

It seems that the US record label has plans involving K-Pop’s current popularity in the US music market.

And given that all the members of Super M are individuals who can all deliver what Lee SooMan mentioned which were vocals, choreography, fashion, and overall visuals, fans probably don’t have much to worry about in terms of future releases.

Super M will debut in the upcoming month of October. 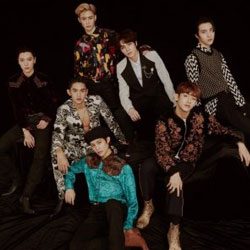 I like the combo exc, they look good as hell and all, but this doesn’t feel right. It’s like they chose the better ones and put them together. How do you think the other members of their own groups are feeling? That’s kinda disrespectful ’cause everybody has their own quality tho. And putting much more work (aka stress) on what they already have.. it’s a NO.

I’m wondering what happens to Baekhyun’s solo career. At least some more time to promote before being chucked in another group and practice and recording taking up all the time would have been great.
Excited for the content SuperM would put out though. It’ll be great!

I honestly don’t care what people say I’m gonna do what I always do when a subunit or new group of NCT members come out. Buy every album. Why? Because everything they participate in is a bop.

I love all the members in this group and I wish the best for them. My main concern is their health. I feel like all of this would put so much stress on them, they would be promoting and working with this group as well as their individual groups. Also another thing is communication and bond, I feel like that’s one of the most important thing. They would be awkward around each other if bond and proper communication doesn’t build up. Also I really don’t trust this Capitol Record Company just like I don’t trust SM. Please this people are… Read more »

Are Kai and Baekhyun leaving EXO then???

NO. All members stay in their group

I don’t stan SHINee because I personally don’t like their music. I stan EXO and NCT, but they have different music styles that suit each member differently. I don’t think this will go well because even once they debut and have their own style of music, it’s not going to fit all of the members. On top of that, it’s more pressure on the members, especially Mark. He’s currently in 2 sub-units of NCT, he was in 3, and now he’s in another group? This is madness. I will fully support Super M but the way this is set up… Read more »

You are right about all of that but let’s just see how everything goes.. For me, my main concern is their health honestly. This is gonna put a lot of pressure on them..

I’m very surprised how stupid this idea is. How did they come to this? Do you really think it’ll succeed?

I think over all this isn’t a good idea all the members have enough on their shoulders and making super m isn’t helping:/