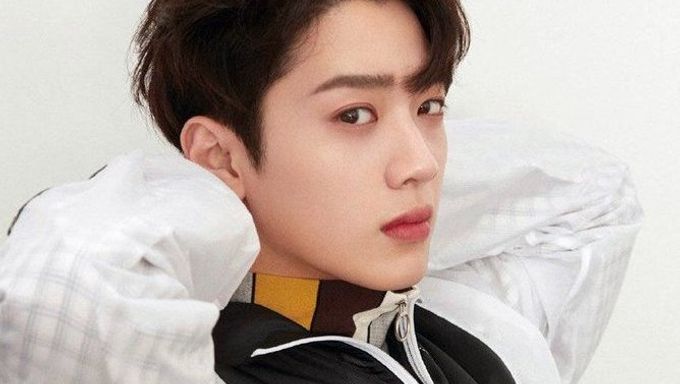 Former Wanna One member Lai KuanLin is currently in the midst of a legal dispute with Cube Entertainment as his legal representative recently claimed that the agency has violated his trust by allegedly selling his promotional rights over to a Chinese agency without consulting with the idol first while also scheduling events without prior discussions or any considerations.

Cube Entertainment has responded by saying they have never violated anything in their contract with Lai KuanLin and have stated that they have always done their job properly by supporting him at all times, stating that the Taiwanese K-Pop idol's request for terminating his contract with the agency was unreasonable.

Just recently, a Taiwanese media interviewed Lai KuanLin's father and here's what he had to say.

"I am grateful to Cube Entertainment for providing a great opportunity for him. But there were also some conflicts when working together. Aside from his contractual agreements, there were some issues related to my son's health. As his father, I only wish he is able to work in a healthy environment.

I thank everyone who is concerned about Lai KuanLin."

Perhaps this might mean that Lai KuanLin's schedules may have been too much for him to handle. After all, his legal representative did state that Cube Entertainment scheduled events without consulting with him first.

At the moment, it seems that the dispute definitely won't get resolved on its own and will most likely have to be settled in court.