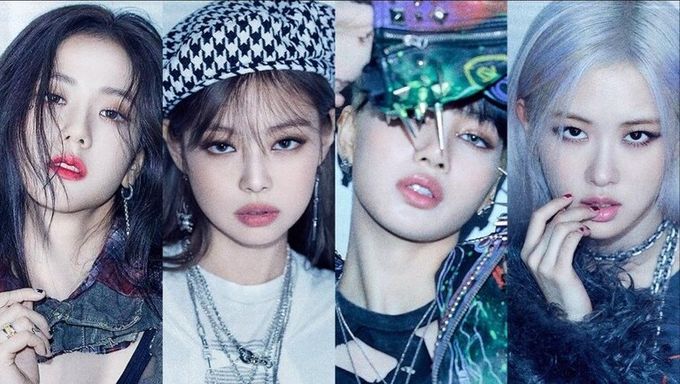 It's just days before one of the biggest K-Pop album drops this year in 2020.

YG Entertainment's gem of a girl group, BLACKPINK, will soon be unveiling their first ever studio album, 'THE ALBUM'. Easily one of the most anticipated releases this year, there are few things that you should know that have been confirmed.

To say that BLACKPINK has been having a crazy and amazing year would be an understatement.

'How You Like That', 'ICE CREAM', and the PUBG collaboration are three highlights we've seen so far, and in addition to this, each member have once again let the world know that they're not just music artists but the most influential fashion icons, each of them representing luxury Parisian fashion houses that consists of CHANEL, Yves Saint Laurent, CELINE, and Dior. 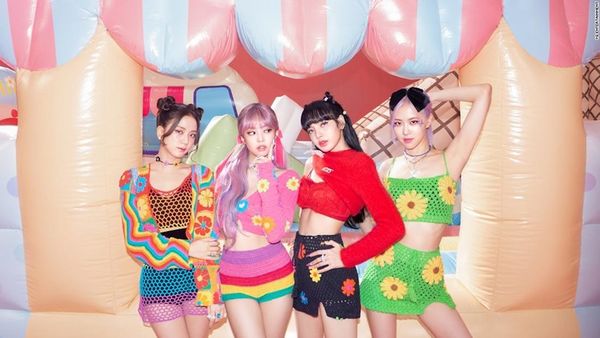 So here are a few things that have been confirmed about 'THE ALBUM'.

In recent times, there were rumors that Cardi B. would be featuring in one of BLACKPINK's songs included in the album. Fans will be pleased to know that Cardi B. indeed will be a featuring artist in a BLACKPINK song. The US rapper herself has recently been turning things up as well with her smash hit single 'WAP'.

Below is the full track list for 'THE ALBUM'. 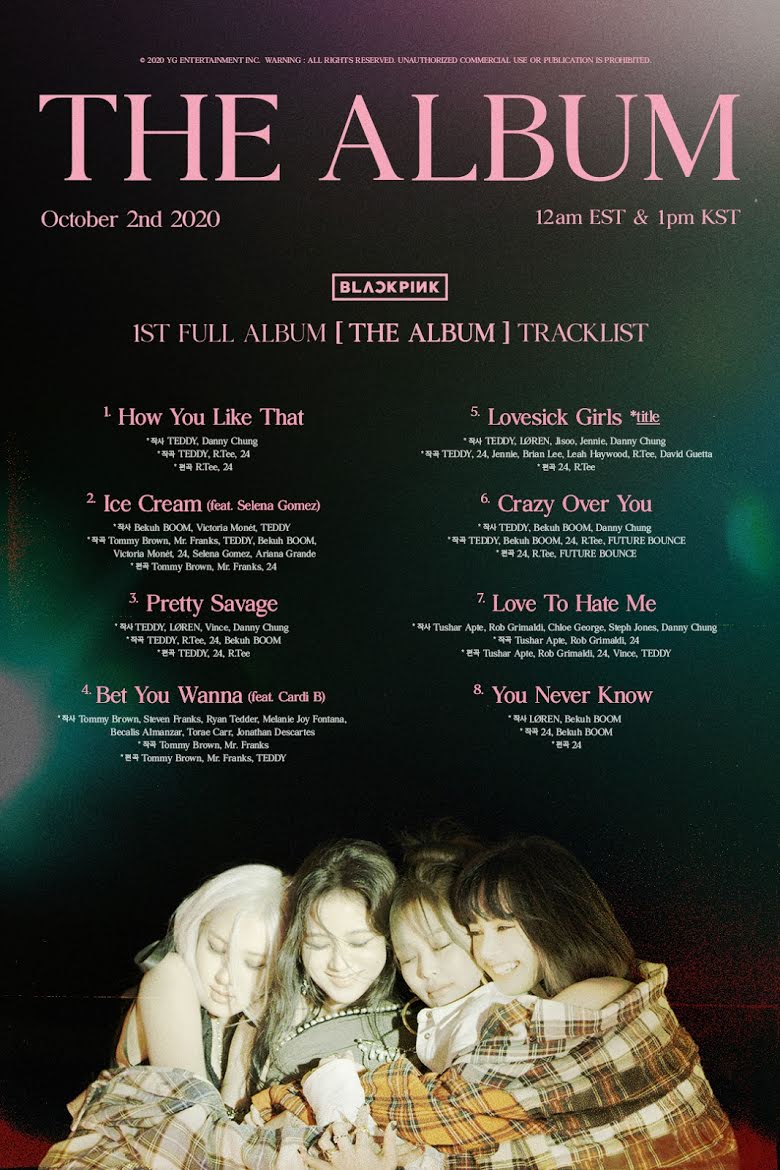 What fans should also know is that group members Jennie and JiSoo are also actually debuting as songwriters as well through this particular album.

The title track of the album, 'Lovesick Girls', show both the group members in the songwriting credits, which also happens to boast some incredible names in the music industry such as David Guetta, Brian Lee, and of course, the great Teddy Park.