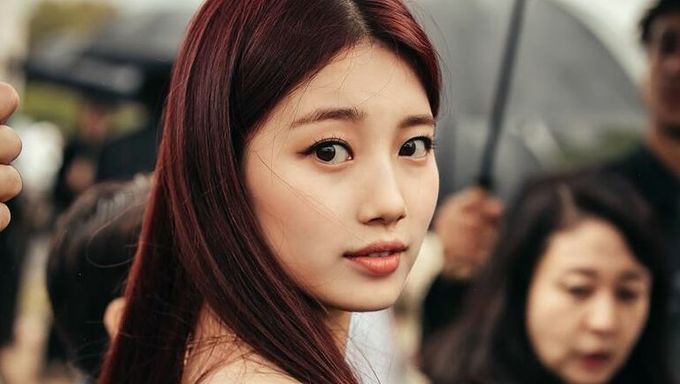 Former Miss A member Suzy is arguably one of the most legendary and iconic female idols to ever exist in K-Pop history.

Her visuals are timeless and during her peak in popularity a few years back, Suzy fever basically had everyone especially the boys all under a spell.

So what makes Bae Suzy an extremely rare idol besides her unmatched beauty?

Below are some of the reasons that netizens of a popular online community have talked about. 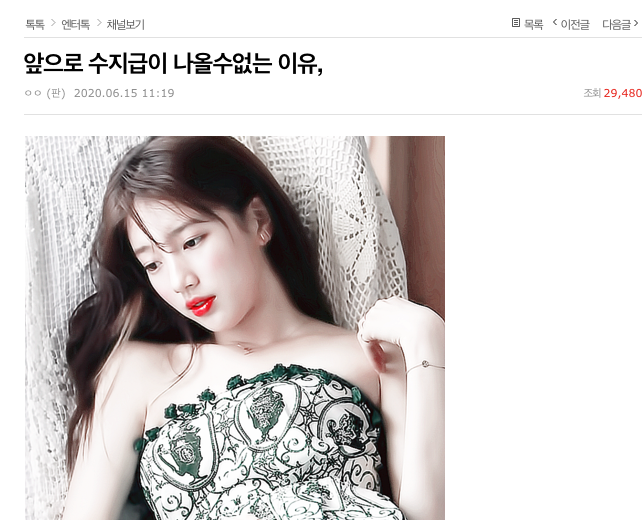 Suzy's spotlight wasn't just coming from the K-Pop music scene. It was also her presence in the K-Drama industry that gained her tremendous popularity. 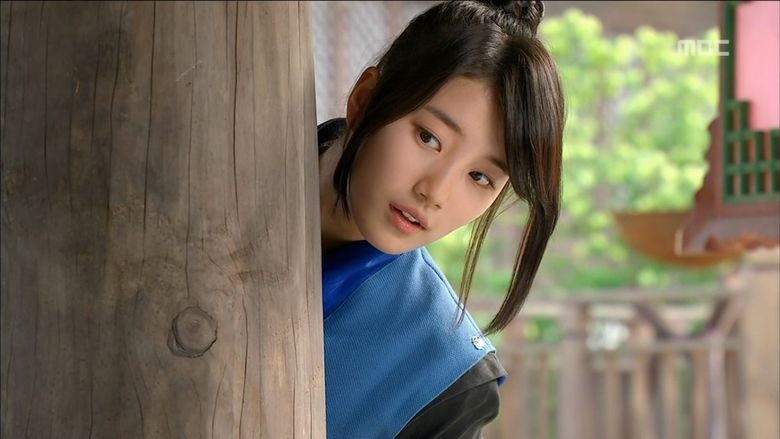 She Made Bank For JYP Entertainment

During her years at JYP Entertainment, Suzy was also known as the "CF Queen", as she practically appeared in commercial and advertisements everywhere.  She probably made more money off of endorsements and appearances on television than her activities through Miss A. 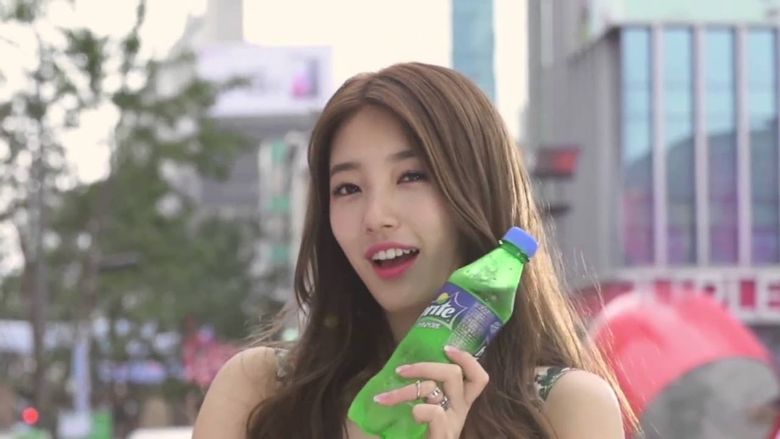 She Also Made Domestic Brands Rich

Because South Koreans are crazy about brands from either the US or Europe for the most part, domestic fashion brands can sometimes find it challenging to appeal to the market. However, with Suzy's magical influence, it can be an obstacle that can be overcome.

When South Korean clothing brand Beanpole collaborated with KakaoTalk to release Kakao Friends Edition Beanpole Bags, Suzy had the chance to release one which she personally designed herself. The bags sold out as soon as they were released and had to be restocked ten times. She increased Beanpole's revenue by 400%. She's also represented the domestic brand for quite some time, and thanks to her, the brand had its success in the past.

How does some people only connect Suzy with the guys she dated? She was the first Korean female celebrity to win singer, drama, film, variety rookie awards at just 16 years old. Dubbed as the Nation's first love, CF queen, JYP'S 2nd money maker after 2PM(brought in more than 10 billion won from endorsement deals only in 2013), she has a career, fame, success that any kpop idol would long for. She definitely didn't need to date LMH in 2015 or LDW in 2017 for popularity. Because, see, she was already super super popular. If anything,dating only made her lose… Read more »

Suzy has no talent. Plain boring face without any remarkable features. Just pale skin and horrible voice. She used Lee Min Ho and Lee Dong Wook for her own fame. She'll soon be forgotten... Such a pathetic person. No talent whatsoever. The most overrated Korean idol.

U r really a horrible person by your statement。 Criticizing someone u haven't met or known personally.

You can never be successful in life because you are evil someone like you can never achieve good or have people that will like you.just go and look at yourself very well be for saying a world from your foolish mouth.

It no matter whether youre famous or beautiful. Its not about that. And its true beauty is in the eyes of the beholder. But in reality. Its not always looks. Its from the inside too. You can be beautiful, egotistical and want the media attention. But inner strength is where beauty lies. Shes beautiful but not beautiful enough in these eyes beholder.

Those who are hating are either new k-pop fans or delusional fans who don't know much about Suzy.

She only has looks. Basically, there will be another "Legendary Suzy" because they're already is one: Sihyeon from everglow. They look identical, so her beauty isn't all that surprising.

It will always be Suzy no other one. she is the best if you don't like it go to hell

No. She ain’t nearly as pretty as Suzy. She’s pretty but they don’t even look t lest bit identical lol

There won't be another Suzy. She not only has looks but her acting is also fabulous. She has the face you can't forget.

Apart from looks, she has many beautiful things that her fans see.. So, if you wanna say negative things or compare her just don't do it here.. By the way, beauty is in the eyes of beholder and I've never seen any kpop or kdrama star as beautiful as her.. Many has similar view as me.. She isn't popular with nothing.. So keep your dark views to yourself...

There won't be, who in their right minds will cheat on Lee min ho? and then even leave Lee dong wook lol, this woman is ungrateful

Is you that is ungreatful or is it because you are not popular to show people your ungreatful side or how you treat women.i believed you can never be greatful like her.

Did lee min ho personally called you and said she cheated on him? We don't know the truth. What if it's other way round hah? Being a woman yourself trying to bring another woman down says a lot abt yourself like what kind of a person you are?. And for your information Suzy is more beautiful and successful than you ever will be in your life, you hater!!

What a dirty mind u have ... By your name you are an Indian... How can u judge a woman like that ...Shame on u .... You never thought of her...Never thought of what she might be going through...

I am a hardcore lee dong wook fan since my girl era u can imagine how long it has been i am in his fandom but this comment is appalling. I mean if i love lee dong wook as a celeb that doesnot mean he for sure makes a good boyfriend as well may be he wasnt her type so she left him same goes with minho as well why do delusional fans think their oppas are gods ? Alot of people breakup dating is all about looking for a good match the one with whom u can spend ur… Read more »

You shouldn't criticize other based on what you hear or see.... I don't hate Lee min ho or not a fan of Suzy... But Lee min ho said one of his interview that Song hye kyo is his idol woman type..(when he was in relation)....isn't it one kind of cheating... But we shouldn't hate them based on this types of issues.

Those guys dont deserve her. Instead ride on her success. Her fans are from both sexes. Those guys only got female fans. As they got older, their celebrity status decline. How many celebrities like Suzy Bae has fans fr young, old, male, female? Even the grandmas are fond of her sweet humble personality.

Did you see what happened? We are in a time where we can't trust anything and you are slandering her.. I don't even think she was in a relationship with Lee Dong Wook.. Just know a thing.. Showbiz isn't as simple as you think it is or not true as media says.. Don't point your fingers on any celebrity unless you know them very well personally...

They are both lucky to get Suzy as their Ex-girlfriend

Just because he left lee min Ho and whoever it doesn't mean she is ungreateful . She is beautiful . Judging basen on person past date show how poor your mentality is dude.

It seems like she is courtesy of "plastic surgery". Her features are not that ok. I have seen prettier Korean actresses ex. Jhun Yin

Suzy is indeed one of a kind❤️?

Really yes she is quite a beauty But there are more more actresses who is really very beautiful so and talented too. I watch dramas all day long in america she is okay! Give other actresses some credits!! Thanks

Its not just about visuals. Suzy is know for her personality. She is friendly, outgoing and not try hard to keep her image. Thats why people love her becaise she natural