Highlight's DooJoon Denies That He Is Controversial Live Streamer's Fan 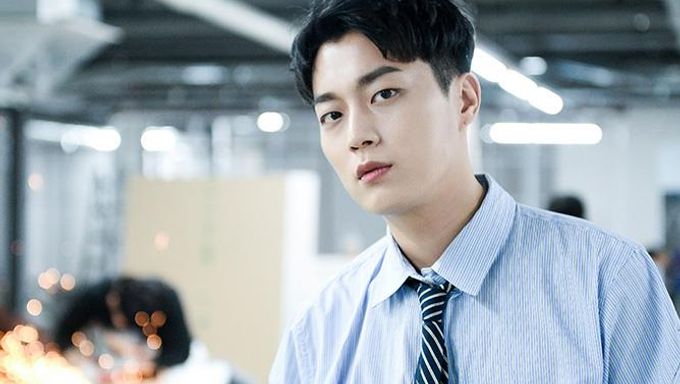 AfreecaTV live streamer BoGyum, who has been under heavy criticism from netizens for dating violence, has been making headlines recently not just because of his questionable actions but also because of rumors that Highlight member DooJoon was a fan of him.

But what's interesting is how DooJoon found himself in this unfortunate situation. It turns out that Teen Top member Niel once talked with the live streamer and mentioned DooJoon during their conversation. Niel has released a statement of apology saying that he was "sorry for all the damages he caused to DooJoon". 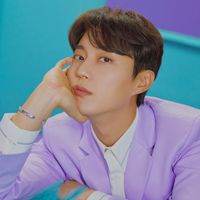 Became a fan of DooJoon