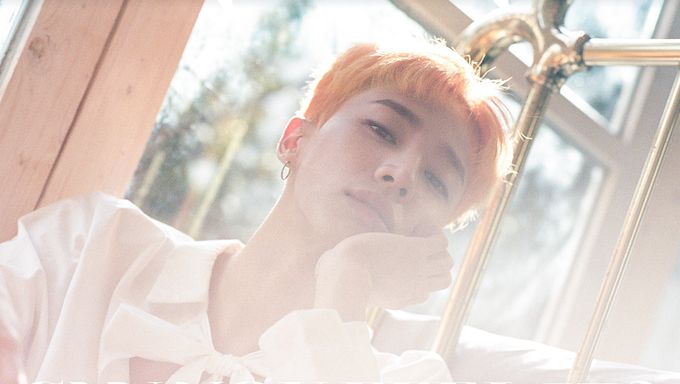 The 5 boys say goodbye to BEAST as they make their debut as HIGHLIGHT in their first teaser images.

HIGHLIGHT just released the first concept photos to the debut of their new group name. Around Us Entertainment's official SNS channels featured the five photos of each of the members for their 1st mini-album, "CAN U FEEL IT?". This will mark the group's first comeback under their own management company.

In the teasers, you can catch a hazy glimpse of the five boys in soft charismatic expressions with bright lighting shining from the background. This series of photos will be the first in the group's launching of their long awaited debut's countdown.

HIGHLIGHT will debut their new album on March 20th, with a pre-release of their song on March 13th. 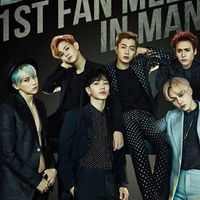