Hilarious Photos Of Idols Before They Were Famous 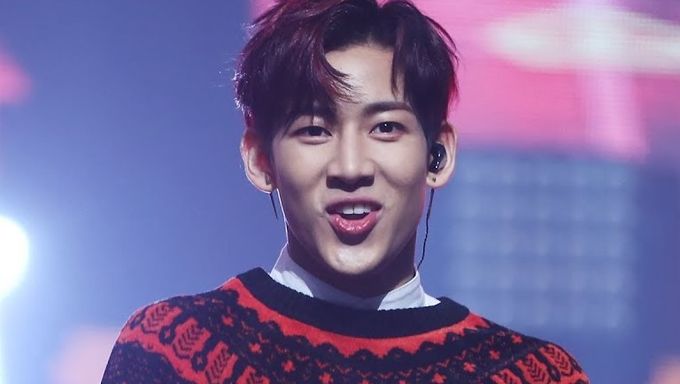 If you have any photos of yourself when you were younger and less wiser that you don't want the world to see, you are not alone.

There have been a few hilarious pre-debut photos of K-Pop idols that have been circulating online and we're quite certain they will not only leave a big smile on their faces but also leave them slightly embarrassed.

But the upside is that they're cute at the same time.

We're not sure what's going on, as context would be needed for an explanation for this photo. It looks like WooJin is at some kind of retreat. 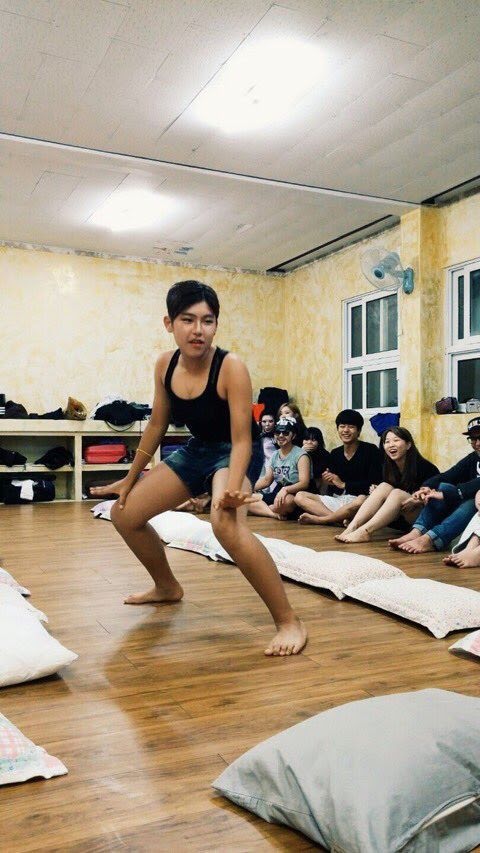 SeungYoon must've been in a school play or getting ready for a Halloween party. 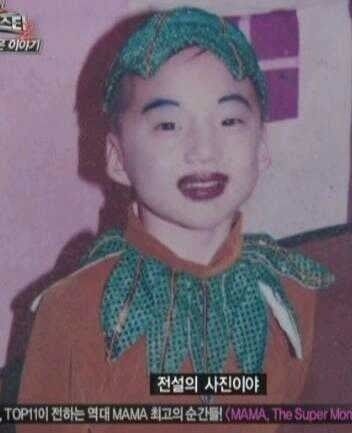 Just look at that pose. He knew he was going to end up becoming an idol some day and was already practicing when he was just a young boy. 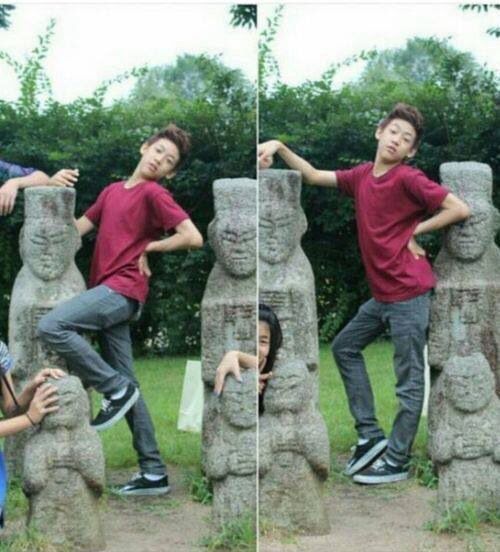 Everything about SungJong looks sharp, just the way he is today. Minus the bowl cut. 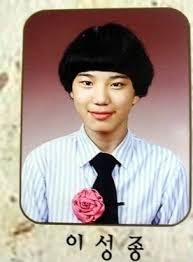 Perhaps trying to eat your cellphone isn't the best idea one can have. 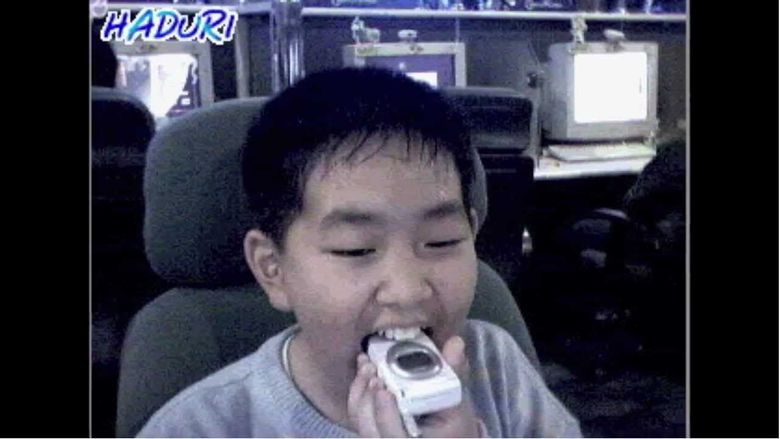 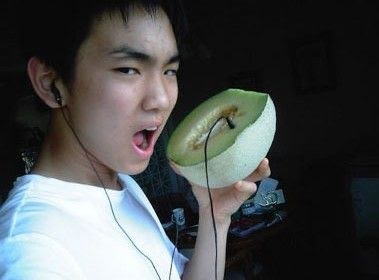