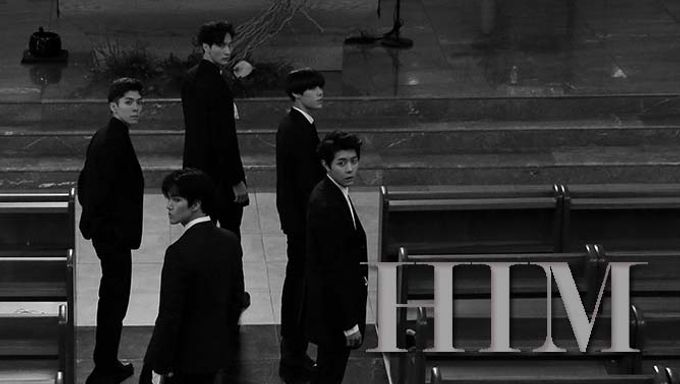 If BIG BANG has G-Dragon, Block B has Zico, and B1A4 has JinYoung, then HISTORY has Jang YiJeong!

Following the footsteps of big singer-songwriter names, such as G-Dragon, Zico, and Shinee's JongHyun, HISTORY's Jang YiJeong is the next idol to keep an eye out for! The current K-Pop idol star trends don't only rely on good looks and talented dance moves; idols who go above and beyond by also writing their own songs are the latest focus of the K-Pop public. Jang YiJeong, HISTORY's maknae member,  still has much more history to write, but his specs so far don't discredit him in any way.

Must Read : Top 3 Most Anticipated K-Pop Group Debuts of 2016 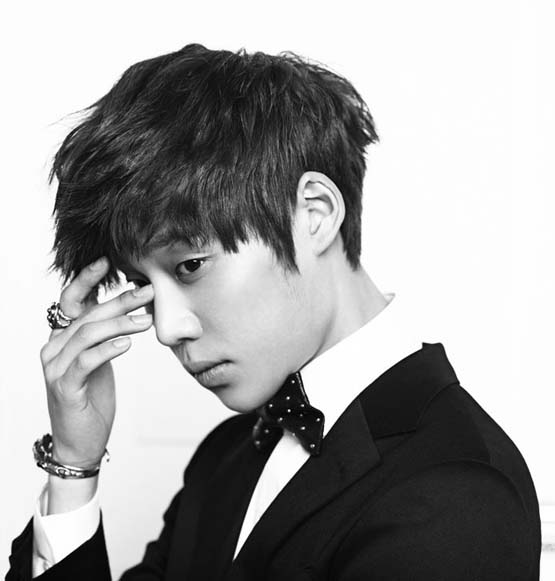 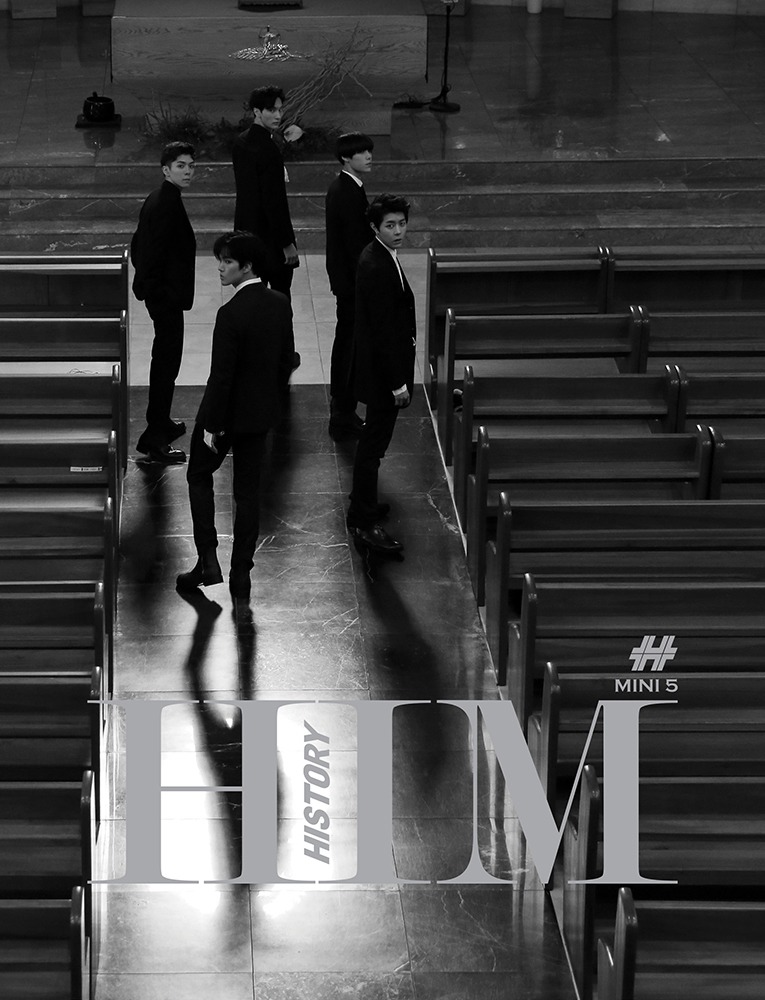 We can't wait to see how he grows as an idol, an artist, a songwriter and composer. To see 'history' in the making, make sure to check out their new mini-album 'HIM'!