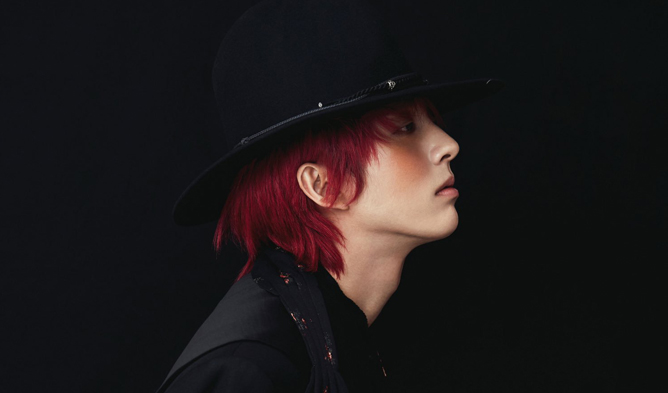 In collaboration with MyMusicTaste, a global online service that allows fans to request their favorite artists to their city, he is embarking on a fan-requested Europe tour this December, meeting his beloved fans across the continent for the first time.

After debuting in 2018 as the first Korean singer to begin his career while openly addressing sexuality, Holland has quickly caught the attention of K-Pop fans around the world, gaining a sizable following on social media. “Neverland,” his debut single that depicts a same-sex romance between two men, brought a sensation to Korea where homosexuality is rarely addressed in pop culture. The music video garnered over 11 million views on YouTube since its release, and the hashtag #HollandDebutDay trended worldwide to celebrate the release of his debut single. His first mini-album “Nar_c” was released this March in support of fans who crowdfunded its production via MyMusicTaste in less than 24 hours after its launch.

Recognized for his social influence, this revolutionary singer has been featured in media such as Billboard, Forbes, and Cosmopolitan, and was selected as the winner of the 2018 Dazed 100, winning over a number of Hollywood stars such as Sadie Sink and Millicent Simmonds. Currently, Holland is working on his new album that’s scheduled to be released in December.