"Hometown Cha-Cha-Cha" Is The K-Drama That Impressed Fans The Most With Its Premiere, As Voted By Kpopmap Readers 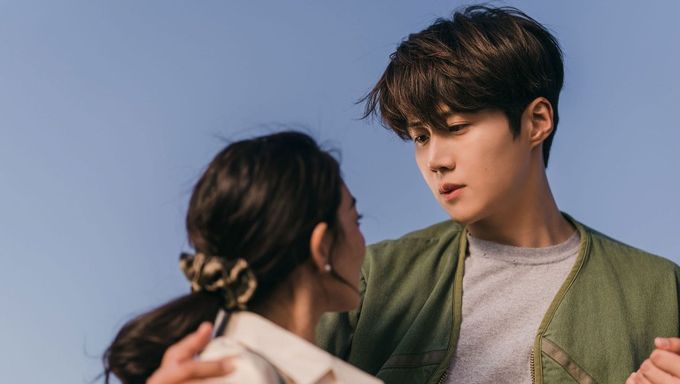 Two of the most highly anticipated K-Dramas of 2021, "Hometown Cha-Cha-Cha" and "Lovers of the Red Sky" recently premiered and to some great ratings.

While "Hometown Cha-Cha-Cha" premiered to 6.8% ratings nationwide, "Lovers of the Red Sky" recorded 6.6% nationwide ratings. As such, both the dramas went neck to neck for their premiere ratings. However, these ratings only determine viewership in South Korea. Thousands of international fans also tuned in to the premieres of these dramas.

While some preferred the light-hearted romantic comedy of Kim SeonHo and Shin MinA, others were more drawn in to the historical mystery of Ahn HyoSeop and Kim YooJung.

We asked our readers to vote for the K-Drama whose premiere was the most compelling to them. The poll was conducted from September 9, 2021 to September 16, 2021 and we finally have the results! 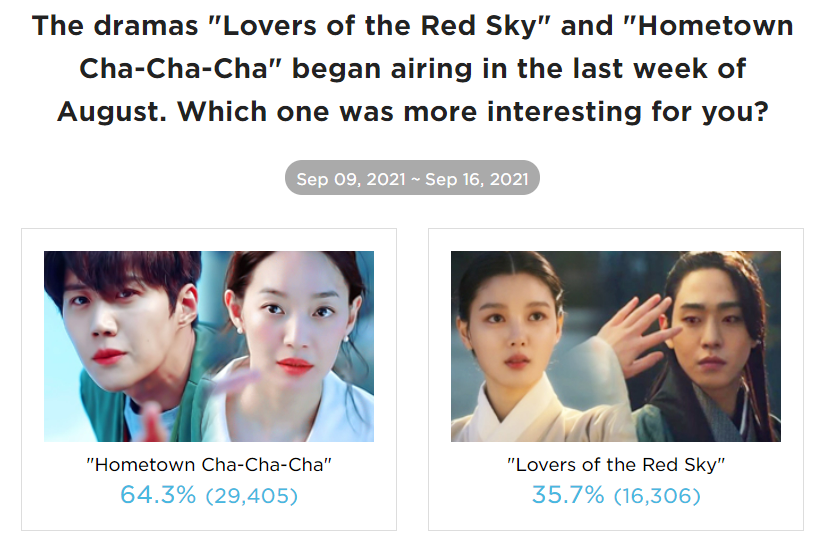 Which K-Drama are you loving the most now? Share your thoughts with Kpopmap in the comments section down below! 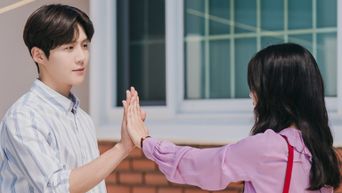 Who Is The Best Dressed Character In "Hometown Cha-Cha-Cha"? 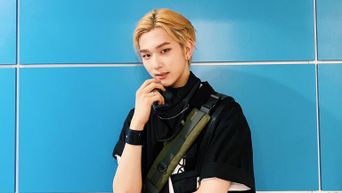 Find Out About The Handsome Idol Who Plays InWoo, The Vocalist Of DOS In "Hometown Cha-Cha-Cha" 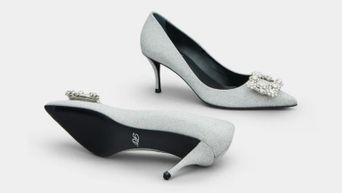 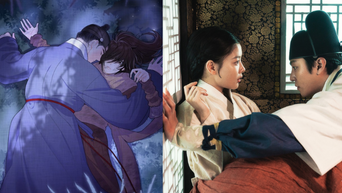 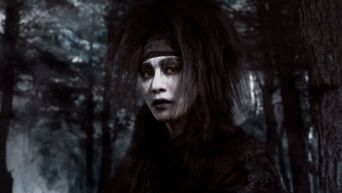 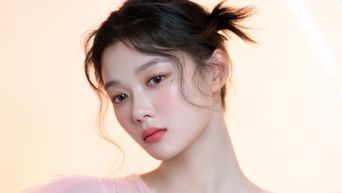 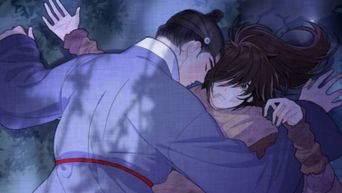 OMG. We really don't know that there is a votation for this. If we only knew we would vote for Lovers of the Red Sky as it is really really good. It catches not only our attention but also our heart. The cinematography, visuals and chemistry of the actors are great and amazing.