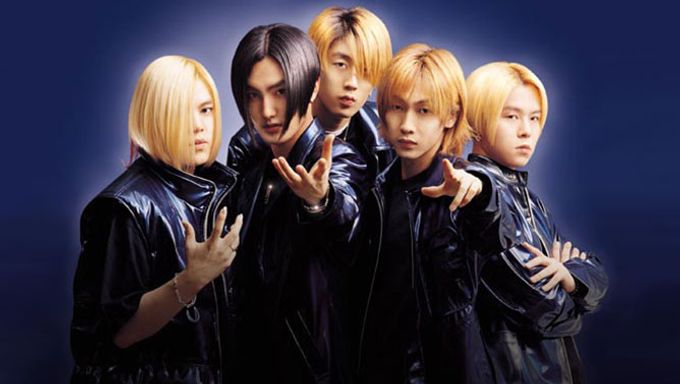 H.O.T started it all for SM Entertainment and has been the idol icon for generations to come.

H.O.T (High-five Of Teenagers) debuted in September 1996 under SM Entertainment and changed K-Pop history to come for ages. Music at the time of their debut consisted mostly of solo artists and singer-songwriters; however, H.O.T burst into the scene to start the K-Pop phenomenon of dancing boy and girl groups.

H.O.T was the first boy group created by SM Entertainment, the group consisting of 5 members Kangta, Moon HeeJun, Tony Ahn, Jang WooHyuk, and Lee JaeWon. The group found tremendous success and popularity throughout their 5 year activities, but eventually disbanded in 2001. Since then, the group had become the icon of a whole generation and an inspiration behind famous SM groups such as Shinhwa, TVXQ, Super Junior, SHINee, EXO and more.

With the re-grouping of SechsKies in 2016 - H.O.T's biggest rival, rumors of H.O.T re-banding circulated the K-Pop world. Although talks were in progress between SM Entertainment and the members, no set plans or agreements have been finalized. Each member is currently active in the industry as artists, actors, variety show hosts, label CEO/executives, and more.

Meet the 5 legends of K-Pop who started it all, H.O.T! 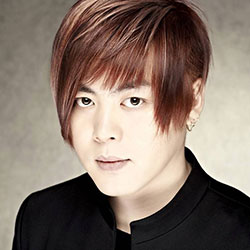 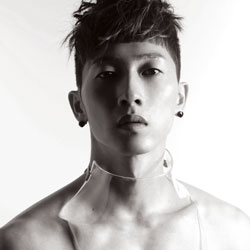 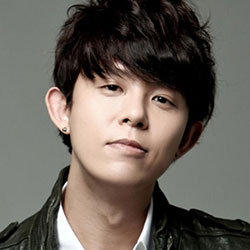 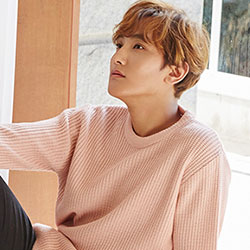 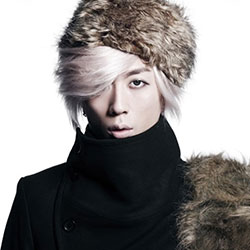 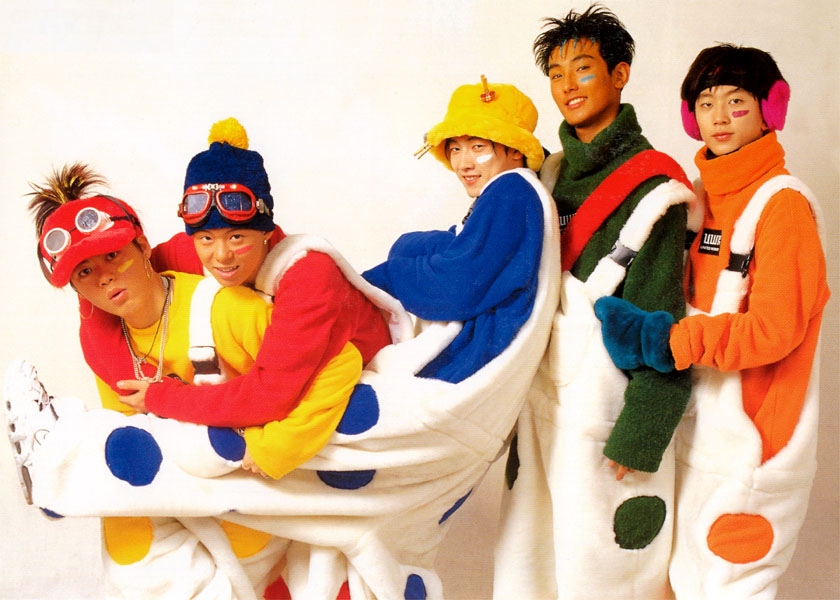 H.O.T are legendary boy bands I saw them from Infinite Challenge before because of the reunion

i needed this for an assessment. we were to do something we were passionate about and i chose kpop. one of my questions was who shaped kpop i knew one group and i knew that the first group of the top kpop company was HOT so i decided to do some research.