How Does YG Entertainment Respond To Fake News? Netizens Think It’s By Doing This 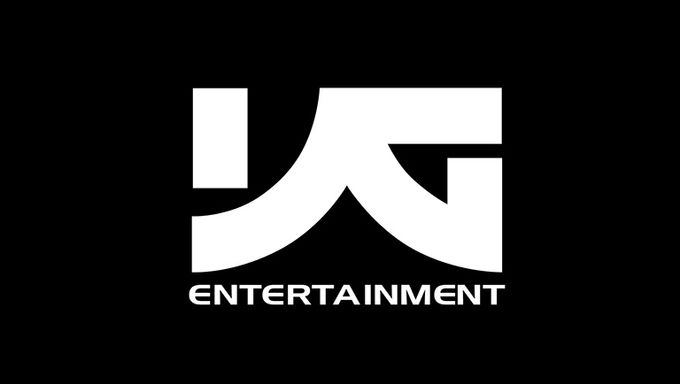 There are a number of fake news related to K-Pop celebrities that occasionally gets out, and it seems that every agency has a way to respond to it.

How does YG Entertainment react?

Dating rumors in the past involving BLACKPINK member Jennie and producer Teddy Park literally had everyone in frenzy when it first came out back in 2017.

Besides the fact that Jennie and producer Teddy were very popular, another reason why the rumors had everyone talking was because of their big age gap of seventeen years.

Netizens of a popular online community in South Korea have been saying that the biggest reason why they knew it was a completely fake rumor when it first circulated was because of one particular reason.

YG Entertainment is usually known for remaining silent especially when whatever news agencies report is actually true. However, it really didn't take long for YG Entertainment to respond as they immediately released an official statement saying that the claim Jennie and Teddy were in a relationship was entirely false. 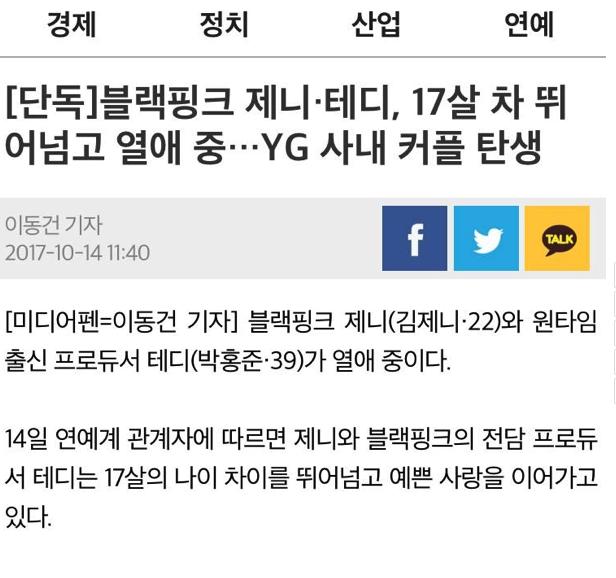 So a guide to determining whether news related to YG idols is true or false?

If it's true, chances are, they're not responding to it. If it's false, they'll let you know right away.