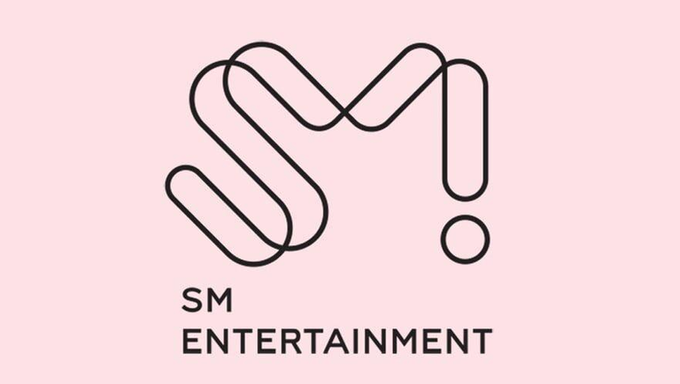 China and South Korea are definitely the best of friends in recent times.

And SM Entertainment's founder and frontman Lee SooMan's recent statement regarding China have not been sitting too well with some domestic K-Pop fans.

Lee SooMan recently appeared on 'Monthly Connect' on February 1st, talking about how he believes it is imperative that South Korea and China unite, with K-Pop having a second revival through the latter in order for K-Pop to become the world's number one industry in entertainment and media.

It is also worth keeping in mind that K-Pop's global influence has to a large extent, been muted in China due to political tensions between the two nations.

Having noted, just imagine how much more the K-Pop industry can grow if South Korea and China relations improve.

When asked where he thinks the Hollywood of Asia will be established, Lee stated without hesitation, as China. According to NoCutNews, Lee also stated that it was important that South Korea aids in China becoming the number one leading nation globally.

From a business point of view, one can argue that it does make sense. However, from a political stance, it may even be branded as blasphemy, which is why many domestic online fans have been heavily criticizing Lee SooMan.

"Seems like the more this guy becomes crazy about money, he's going to betray and sell out his country."

"This man is crazy about money."

"Please for the sake of South Korea, meet your demise SM."

"Hey gramps, just make sure you pay your taxes."

So despite the way some South Koreans feel about China and vice versa, there's no denying that China has been a key consumer of K-Pop despite the ban placed on the global phenomenon, even since the earlier days especially when TVXQ and Super Junior were in their prime years.

What are your thoughts on Lee SooMan's statement regarding China?

📣 VOTE: Who Is The Most Popular TVXQ Member?