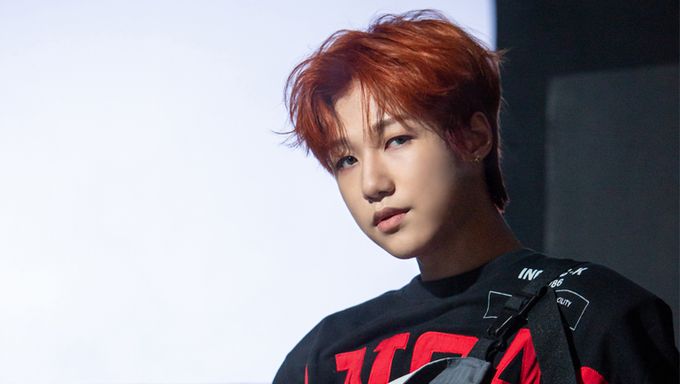 Have you ever wondered how some people are just born to become a K-Pop idol? From a young age, they display the incredible talent and impressed many with their potential.

One of them is none other than P1Harmony's JongSeob. If you have never heard of him or his group, this is your chance to get to know them even more.

JongSeob had first made his appearance on SBS "K-Pop Star 6" and emerged as the winner along with OG School Project's HyunJin.

He was only 12 years old (Korean age) and had shown amazing skills as a young rapper.

Check out the stunning performance above!

After the end of the show, JongSeob entered YG Entertainment as a trainee and later appeared on "YG Treasure Box" for a shot at debuting.

Many could tell that he had improved a lot and were surprised by how he did not make it into the final lineup.

Despite that being said, they noticed his adorable and bright personality through the survival program. He had also succeeded in gaining many new fans.

Some commented that it was a pity that he was eliminated and later, it was noted that JongSeob had left YG Entertainment in 2019.

Sometime later, he had joined FNC Entertainment and was revealed to be the upcoming member of their new boy group, P1Harmony. 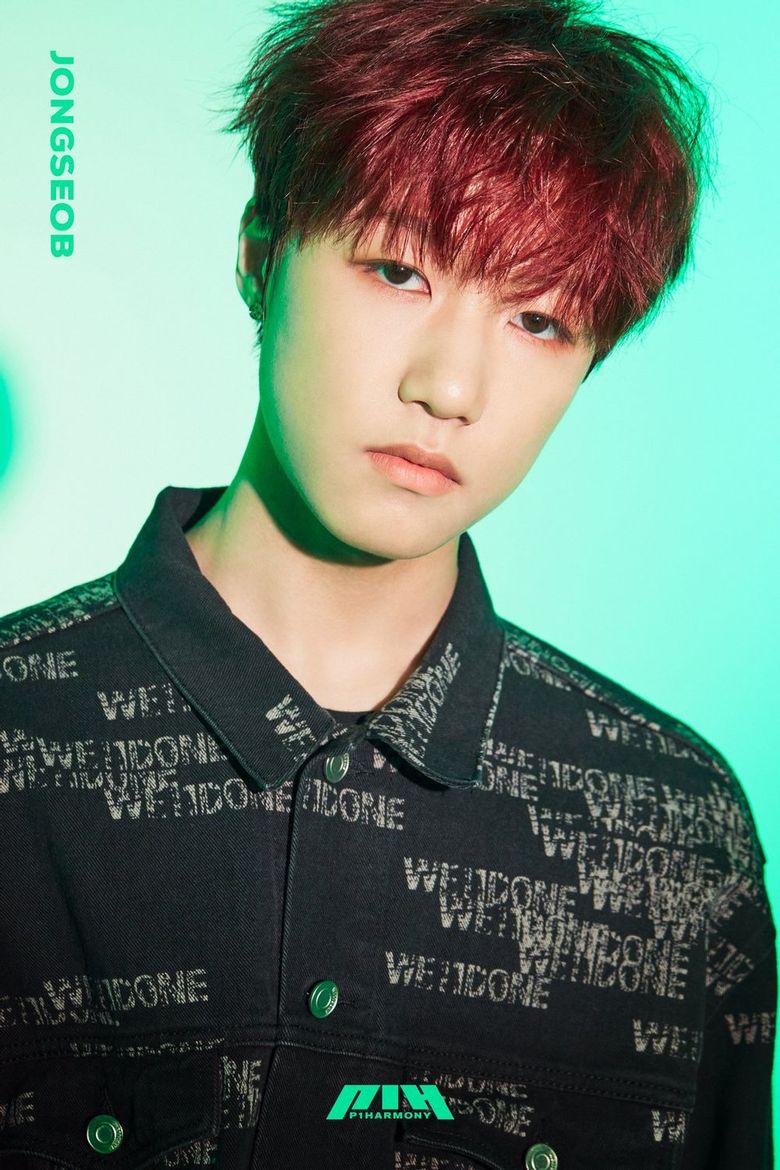 Fans loved the fact that he was finally debuting and anticipated the time when his talent would finally be recognised.

In October 2020, JongSeob had debuted as a member of P1Harmony with mini album "DISHARMONY: STAND OUT" and title track 'SIREN'.

As expected, he never disappointed and brought his best performance on stage.

Aside from their album promotion, JongSeob had shown off his dancing and vocal skills through various content. One of such is the medley covers of various hit tracks below!

Earlier in April, P1Harmony had made their comeback with their 2nd mini album "DISHARMONY: BREAK OUT" and title track 'Scared'.

While it has not been a long time since JongSeob had made his debut, his notable hard work in making his dream come true has been inspirational. Step by step, he got closer and closer but never gave up even when he encountered problems and hardship. 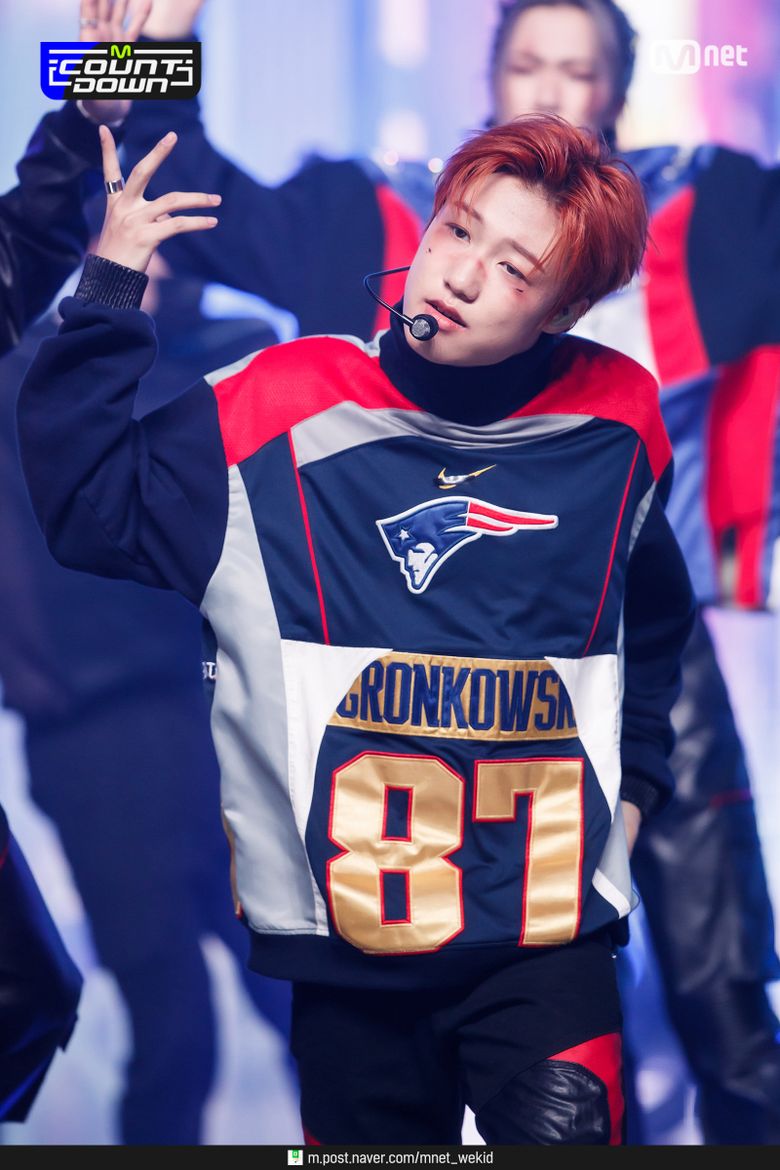 Seeing how he is slowly and steadily getting acknowledgement and recognition, there is no doubt that JongSeob as well as P1Harmony will continue to receive love from fans across the world. 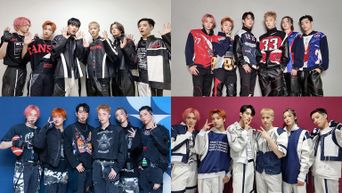 P1Harmony Receives Praises From Netizens For Well-Coordinated Outfits For 'Scared' 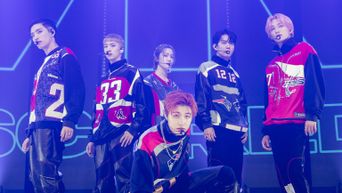 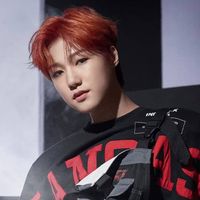 Became a fan of JongSeob

EXACTLY!!! i love jongseob sooo much! he is EXTREMELY talented. he’s shared some of his unreleased music with us and as he’s singing along, u can see how PASSIONATE he is about his music. i love watching him on stage! he has SO MUCH charisma!!! i cant wait to see more from kim jongseob!!!