Human Chanel Jennie Of BLACKPINK Shows Up To A Chanel Event 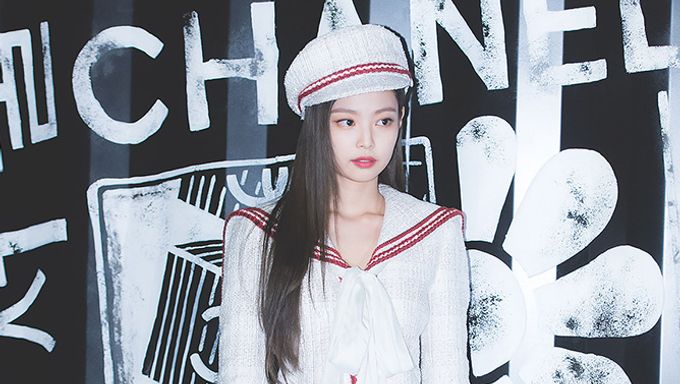 Several popular K-Pop idols and celebrities were present including Jessica, Zico, Bobby, and others who are well known for their influence in South Korea's fashion scene.

But among them, the most talked about idol was none other than BLACKPINK member Jennie, who is usually called by netizens as the 'Human Chanel' or 'Human Gucci'.

As usual, her outfit looked more expensive than most people's homes. 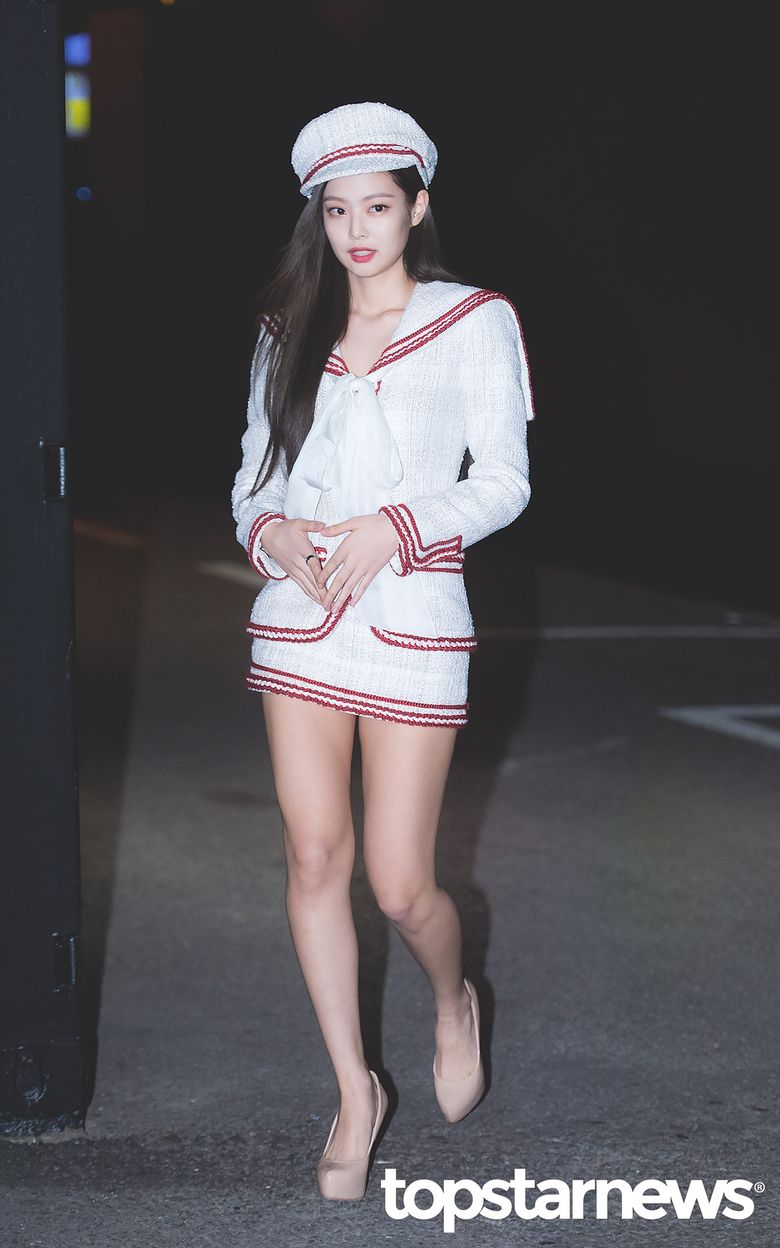 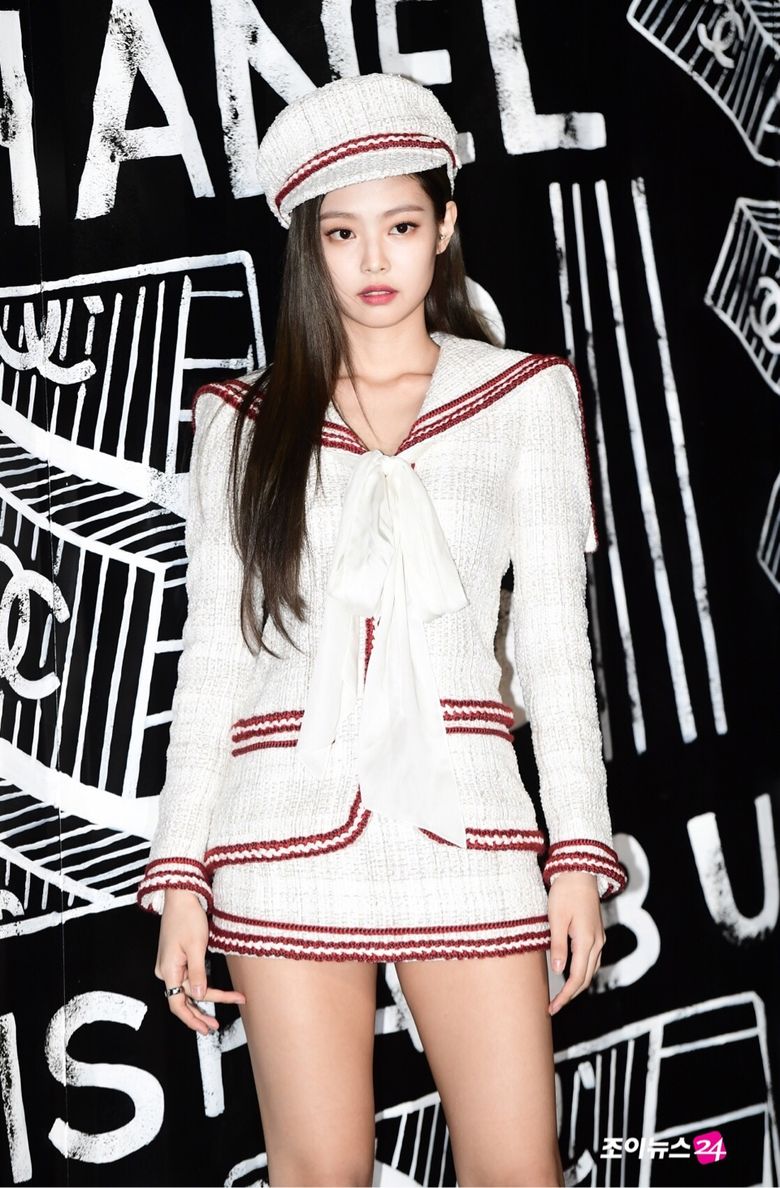 Read More : BLACKPINK’s Jennie Glares At Staff Who Tried To Stop Fan From Crowning Her