Hwang MinHyun Criticized By Fans For Something He Did On Instagram 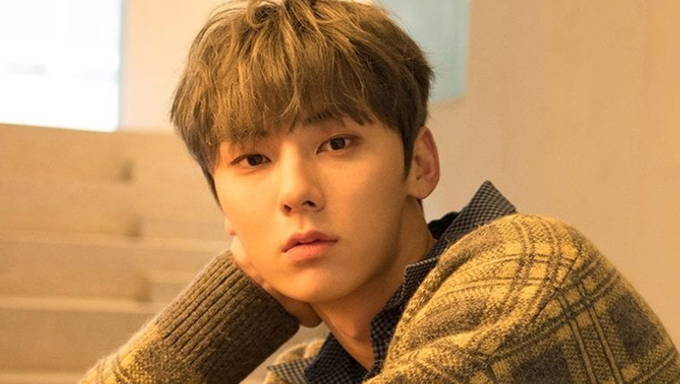 Now that Wanna One has come to an end, the members are now allowed to be active on social media.

Hwang MinHyun recently was seen active on Instagram as he changed his bio from L.O.V.E to his name. However, fans weren't too happy when they discovered that he did this. 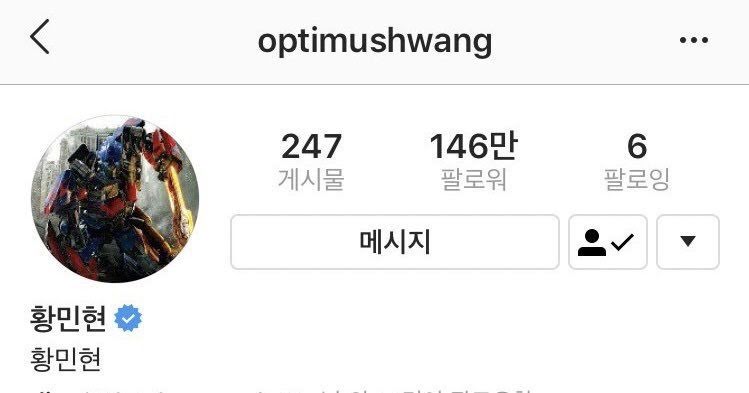 Several NU'EST fans have been criticizing him and have been calling him ungrateful. They expressed disappointment because according to them, "he didn't greet them and notify of his return to NU'EST".

But of course, there were other NU'EST fans who have been saying it was ridiculous that he was receiving criticism for writing his own name on his Instagram account.

What do you make of the current situation? Was what Hwang MinHyun did so wrong that he should receive criticism from NU'EST fans?

I think he deserves to come back and do what they planned for him to do. He didn't know he'd be picked for Wanna one and the other Nuest members could've been picked instead of him too, so idk I don't think he should be so hated on...