Hwang MinHyun Spent $1,000 On This Hobby 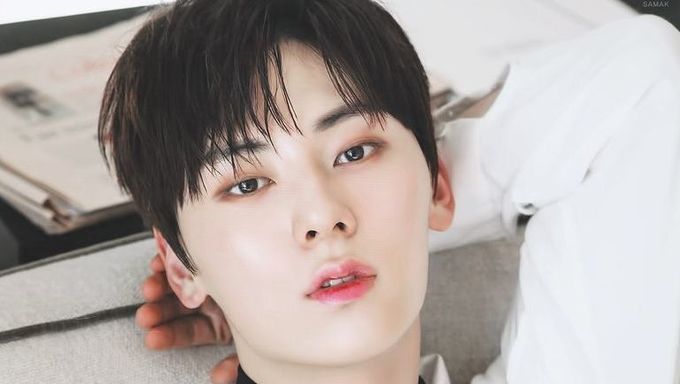 NU'EST member Hwang MinHyun seems to be extremely into a particular hobby these days.

So much that he revealed how he spent nearly $1,000 on it alone. It turns out that MinHyun is crazy about gaming these days.

What kind of game does he play these days you ask?

It turns out he was playing an online soccer game.

He talked about how he couldn't understand people who blew money on games in the past. But after playing for a while, he understood one of the reasons why.

His players on his team didn't have as good specs as his opponents, forcing him to resort to buying better players, which would of course require him to spend actual cash.

But here's also another thing. He doesn't know which player he is going to get when using cash, so he ended up doing it multiple times to get the right players for his team.

Talk about doing whatever it takes to win!