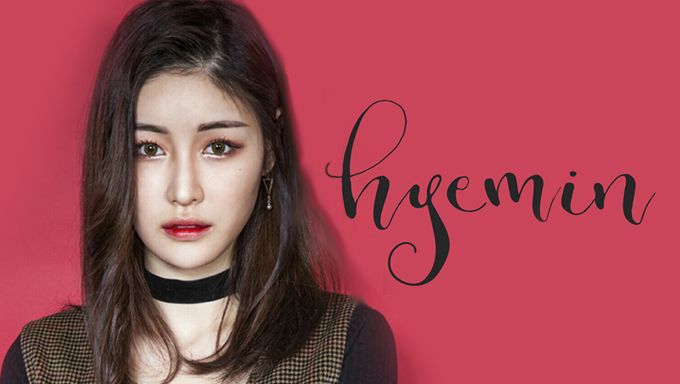 A new era for the Korean artist begins next February 7 with the release of a new digital single Secret Memories. In which HyeMin collaborates again with Gerard Miralpeix, producer and composer who has been accompanying the singer since her ﬁrst album HOPE, and under the label Las Musas Music SL. 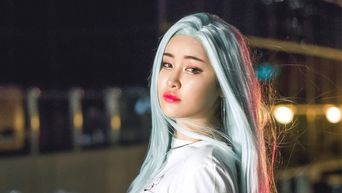 Secret Memories is a song written by herself, in which she has expressed all her feelings telling a story about impossible love or the loss of it. HyeMin has confessed to be inspired by ﬁlms like ‘Your Name’ or ‘Time Traveler, The Girl Who Leapt Through Time’ to write this new song.

From today, January 31, until the day of the release, diﬀerent teasers for Secret Memories will be launched through all her social networks. The oﬃcial calendar of her comeback is now available, in which you can listen to the ﬁrst seconds of this new song. 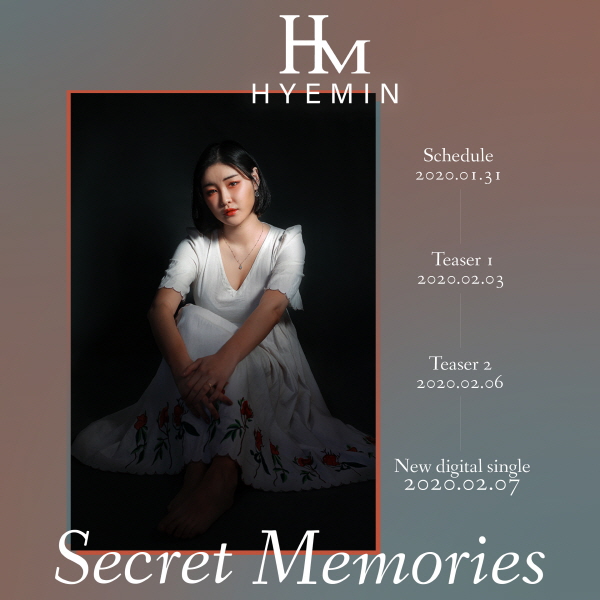 This news comes days after knowing that HyeMin 혜민 opts to Premios MIN 2020 for Best International Artist for the song FATE, her debut as a singer outside of South Korea. With this candidacy she becomes the ﬁrst Korean soloist based in Spain in being able to get a prize from the Spanish music industry. You can vote for HyeMin on Premios MIN oﬃcial website.