HyoLyn Breaks Down Into Tears After Hearing Fans Calling Her Name 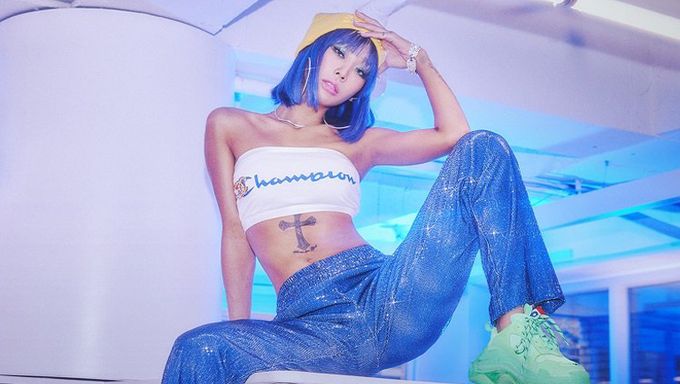 The summer queen is back and we are referring to HyoLyn!

She had just released her 2nd mini album "SAY MY NAME" with title track of the same name. If you have yet to check out her music video, you should below.

Through the mini album, fans from all over the world are able to listen to her soothing yet strong and powerful vocals.

While promoting her new album on a radio program, HyoLyn did not expect the following to happen!

A compilation of her fans calling out her name was played and it seemed like the singer was unable to control her emotions. You can check out the moment which was recorded by a fan below!

HyoLyn appeared to be touched by their heartwarming voices as she could not imagine such a wonderful surprise from them. Some fans also told her that they love her, causing her to feel loved and encouraged.

Those who were watching the live broadcast also mentioned that they ended up crying. They hope that HyoLyn will be encouraged by their words and continue to 'slay' as an amazing singer.

She will be promoting 'SAY MY NAME' on various music shows.

Are you also loving her new album? 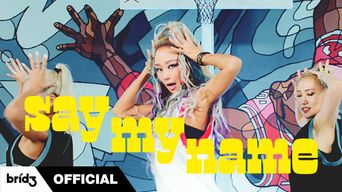 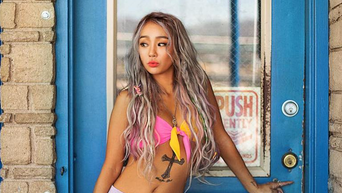