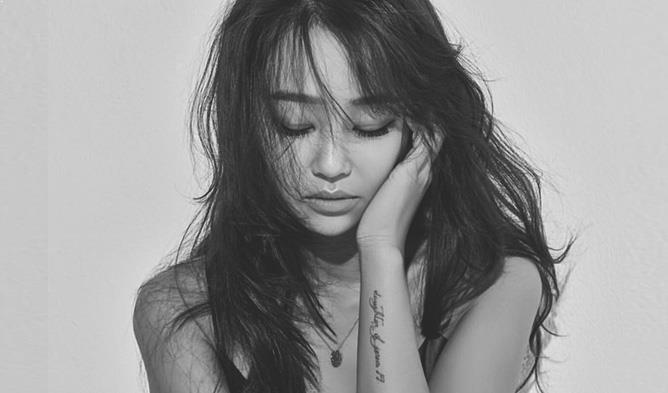 HyoLyn is a former member of girl group SISTAR. She is currently signed under her self-formed label Bridʒ as a solo artist. She released ‘To Do List’ on February 6th, 2018 and ‘Dally‘, which features AOMG producer Gray, on April 23rd, 2018.

Although she is best known for her idol activities through SISTAR, HyoLyn’s career as a solo artist has had a positive reception from fans as she was able to deliver her own unique style of music and performance.

Read More : HyoLyn Proves Herself Again To Be A Sexy Queen In New “Dally” MV 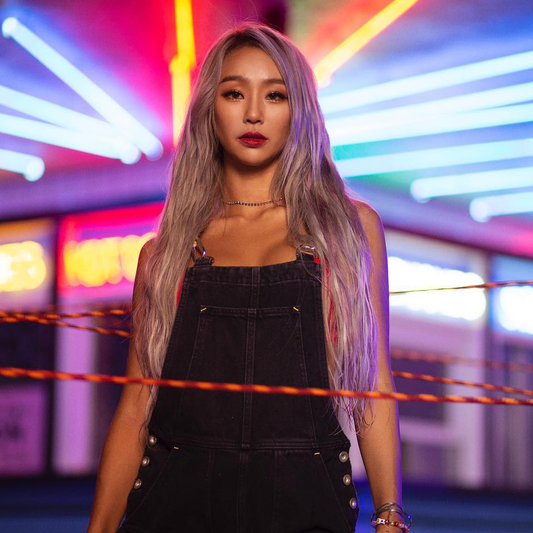