HyoLyn Talks Being In SISTAR vs. Being A Solo Artist 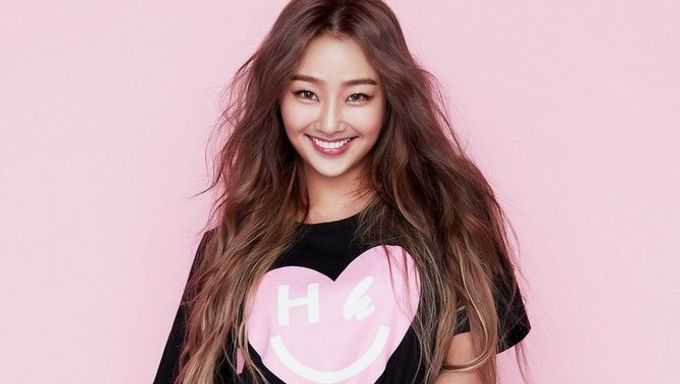 SISTAR is no doubt one of K-Pop's most successful girl groups ever. Considered as the "summer queens" for their reputation of dominating the charts during the season year after year, it's no wonder that even former member HyoLyn still reminisces about her days back in the now disbanded girl group.

HyoLyn recently appeared in an episode of 'Section TV' and talked about how much she currently makes as a solo artist and how that compares with the amount she made when she was in SISTAR.

When asked if she makes more from her solo activities than what she made in her former girl group, she answered that the latter was much better paying, while also talking about the disadvantages and hardships that she currently faces. She stated that SISTAR members are the first people that come to mind when she is struggling.

SISTAR disbanded back in late 2017.

I hope she's doing well, it's be nice to have her succeed, SIY tried but unfortunately closed her label