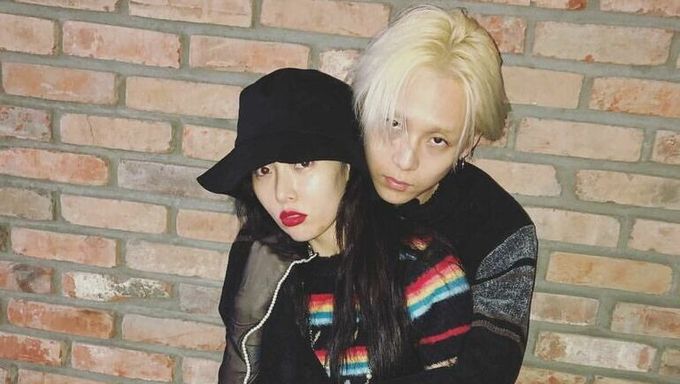 The most adorable and picture perfect couple in the K-Pop industry. HyunA and DAWN, are always so cute to see when they are together.

HyunA will soon be releasing her comeback title-single 'I'm Not Cool', a track that has been forged through both love and friendship that she has with DAWN. DAWN reportedly took part in the writign of 'I'm Not Cool'.

It is scheduled to be released on January 28th. 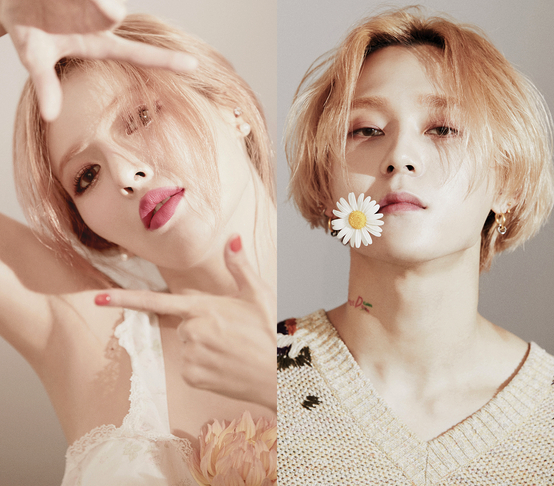 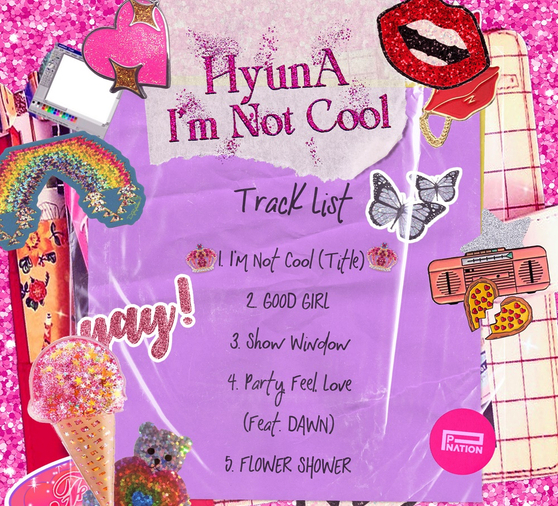 During a recent interview, one question that was asked was, when she feels happiest with DAWN, as she had to fill in the blank for: 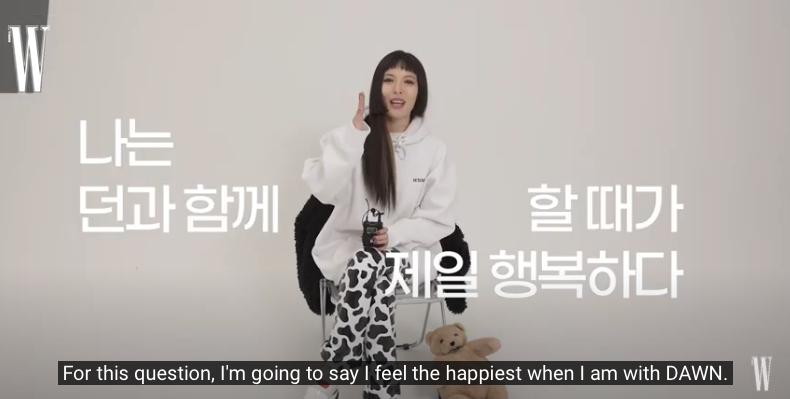 So HyunA apparently is happiest when she does this particular thing with DAWN.

She stated that here's no reason to fill in the blank, as she is just happy when DAWN is just himself and being with him all the time. 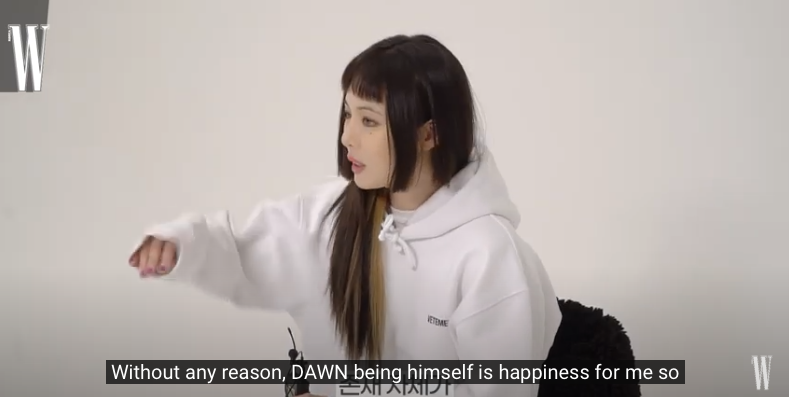 She cutely added that it may sound a bit cheesy, but seriously, it was an amazing answer, showing how in love they truly are. 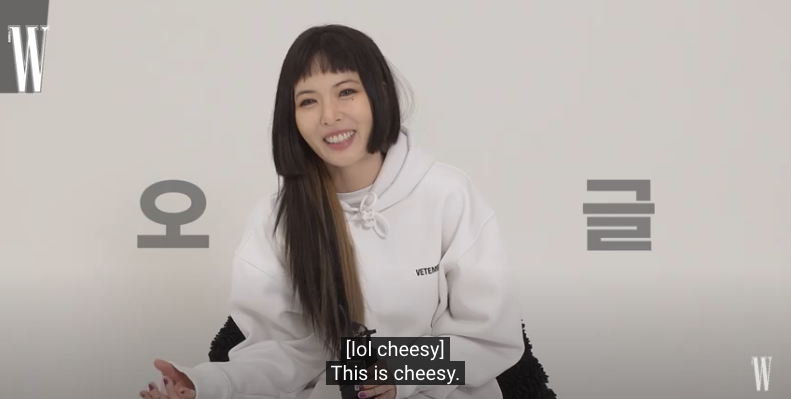 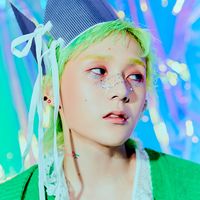