HyunA And SunMi Have Something In Common? 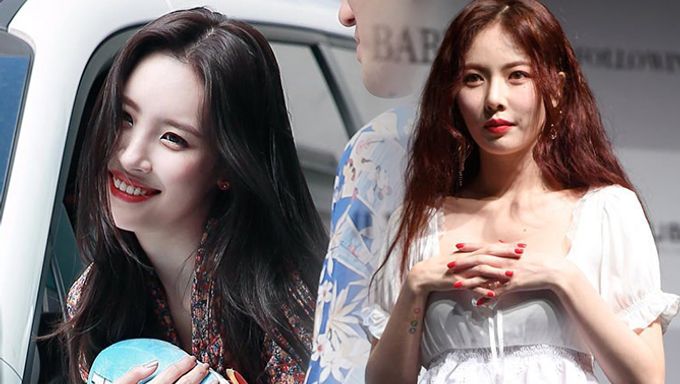 Here's a list of adorable common points between HyunA and SunMi.

SunMi, who recently dropped a new song 'Gashina' is getting tremendous popularity for her attractive song and performance. And now it's time to hear HyunA's comeback song 'BABE' on August 29th. It's only a week difference. We are lucky to see them performance gorgeously hot stages at the same time. All the fans thought that there would be no more coincidence after the comeback at the same period of time. However, Kpopmap found much more common points between these beauties!

Let's trace their lovable history and see how similar they are! 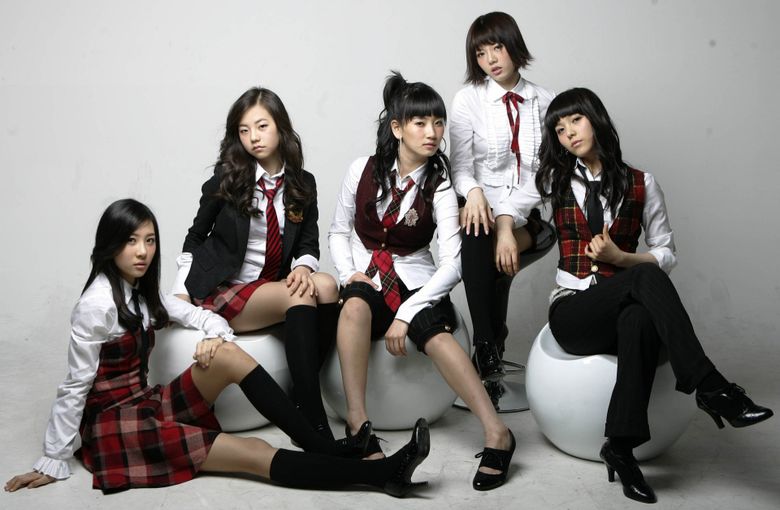 Besides, they are only members who left Wonder Girls.

HyunA and SunMi are showing their successful careers as solo artists from idol groups. Moreover, they have the same concept, which is the sexy concept and both of them are 92-borners. So it's like a rival in a positive way. 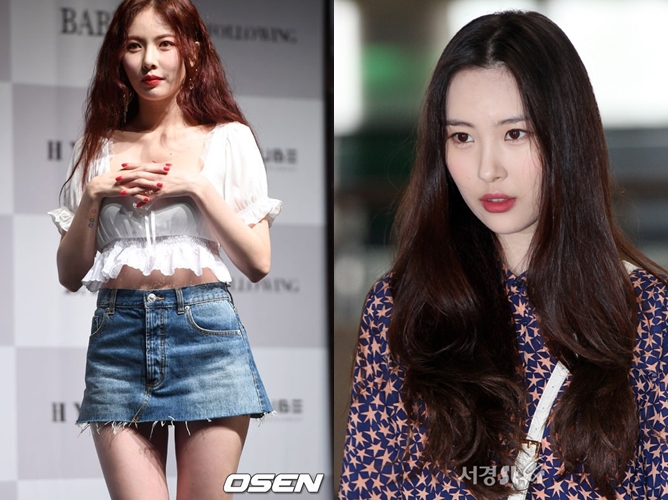 HyunA has been called as 'Bagel Dol', which means 'Woman with baby face and glamorous body' in Korean buzzword. The reason of it was her perfect proportion despite her short height. SunMi also has been spotlighted for her nice body shape. Her leg length was revealed as 74.6cm(her height is 166cm), so it's pretty long leg to hardly believe. 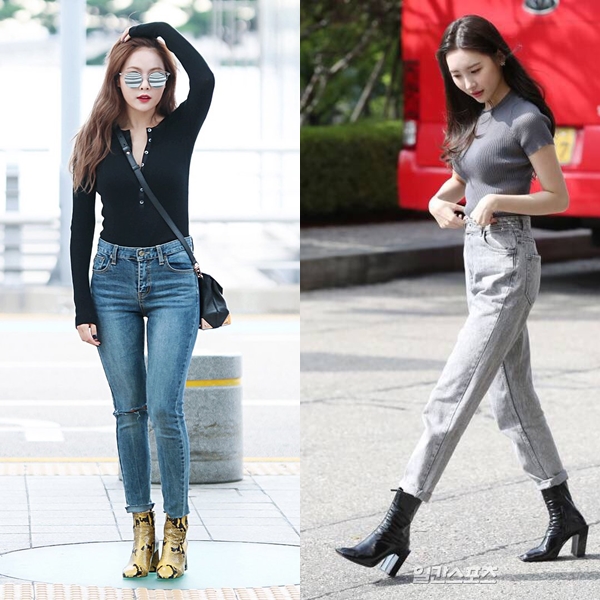 Even their personalities are similar. Both of them are sexy but whimsy. YeEun portrayed SunMi, "Bright but she's weird". In addition, HyunA is well known as her whimsy charm.