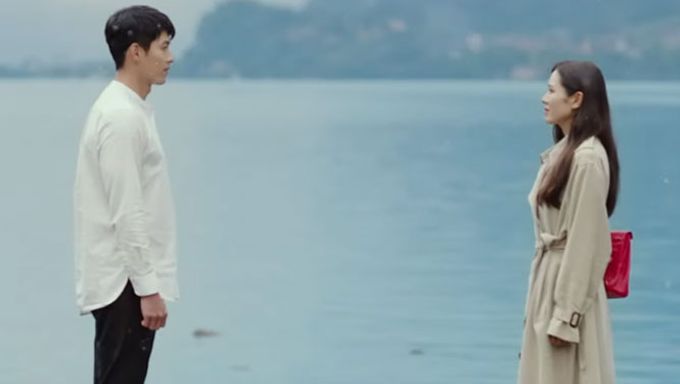 "Crash Landing on You" is one of the most expected dramas this year in the international community.

Top Hallyu actor HyunBin is pairing with Son YeJin for this romance drama. It tells the absolute top secret love story of a chaebol heiress who made an emergency landing in North Korea because of a paragliding accident and a North Korean special officer who falls in love with her and who is hiding and protecting her.

On Nov. 4 was released the first teaser poster of the drama. HyunBin and Son YeJin are looking at each other in front of a bonfire under beautiful stars. The sentence on the poster says "She landed in his world like a lie". 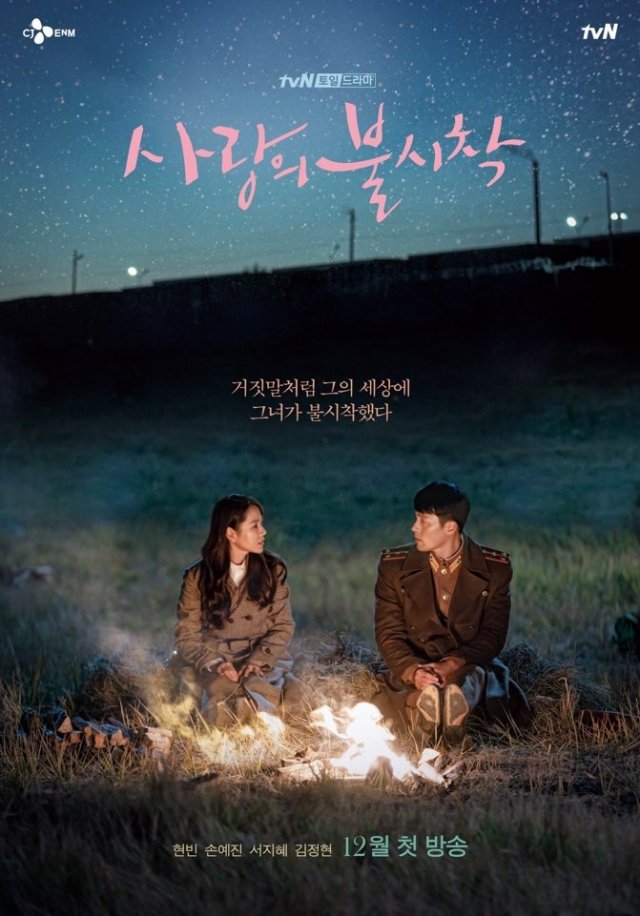 Netizens commented "I'm so excited about the drama", "Wow", "I am going to watch this next", "I'm looking forward to this", "I hope this air as soon as possible", etc.

If you have missed the teaser with English subtitles, you can watch it below.

The drama was announced to air in December at the end of "Melting Me Softly". It will be available on tvN and Netflix.

For more information, you can also check our cast and summary here.

Are you also looking forward to the drama?